6 Footballers Who Fought With Their Coaches

By Michirafes (self media writer) | 3 days ago

Here, we'll look at some of the most memorable altercations between players and managers over the years. 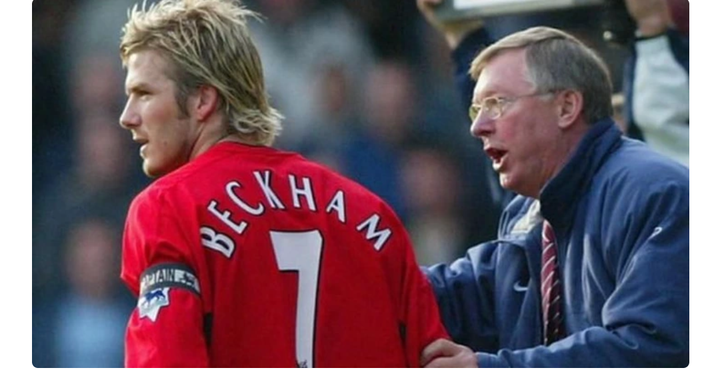 David Beckham, a Manchester United legend, sat in his club changing room in 2003, waiting to be punished by Alex Ferguson.

Ferguson raced into the dressing room, so enraged that he kicked a football boot across the room, striking David Beckham in the face and requiring two stitches.

Beckham supposedly intended to retaliate but was restrained and was eventually transferred to Real Madrid four months later. 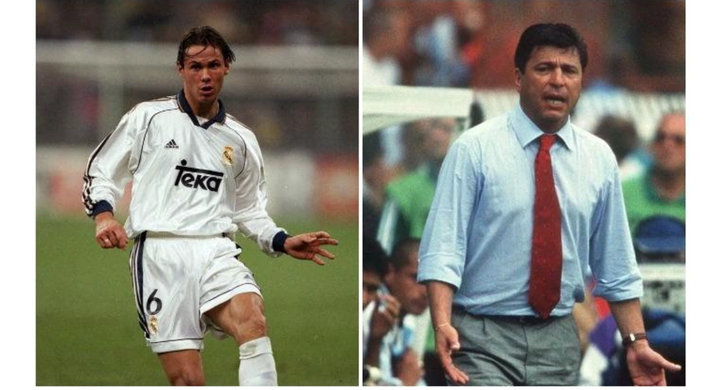 In 1998, despite Fernando Redondo's great league form, Argentine coach Daniel Passarella declined to bring him into his squad.

According to some tabloids, this was owing to Passarella's stern disciplinarian style, in which he made Redondo remove his hair. Redondo refused and was never a part of Passarella's team again. 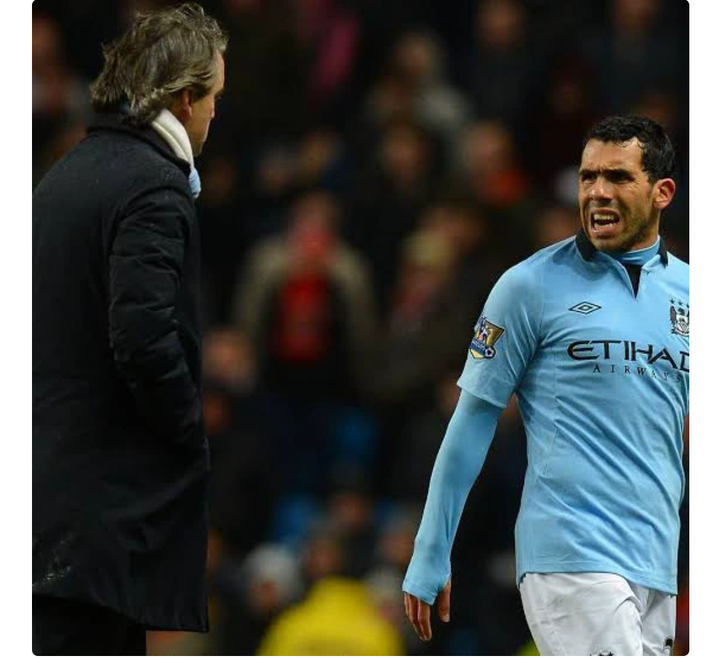 However, things took a turn for the worse when Tevez was instructed to warm up for a Champions League game while sitting on the bench as a replacement.

Tevez was rejected, and manager Roberto Mancini openly vowed that Tevez would never return to the club.

That statement came true a few years later, when the Argentine quit the club.

Mick McCarthy and Roy Keane are renowned for their abrasive demeanor.

During the 2002 World Cup, coach Mick McCarthy chastised Keane for a day-prior press conference in which he expressed dissatisfaction with the Republic of Ireland's training facilities.

Keane responded strongly to this, claiming that the coach was a fraud and that he did not regard him as a player or manager.

Keane departed the national team and never returned to play for Mick McCarthy. 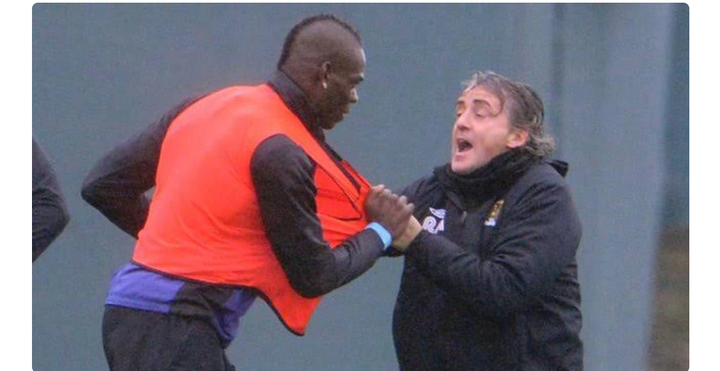 Balotelli was said to have flouted Mancini's order not to make stupid tackles on Gael Clichy due to his recent return from injury. Mancini was enraged. Later, images emerged of the pair brawling at the Manchester City training complex. 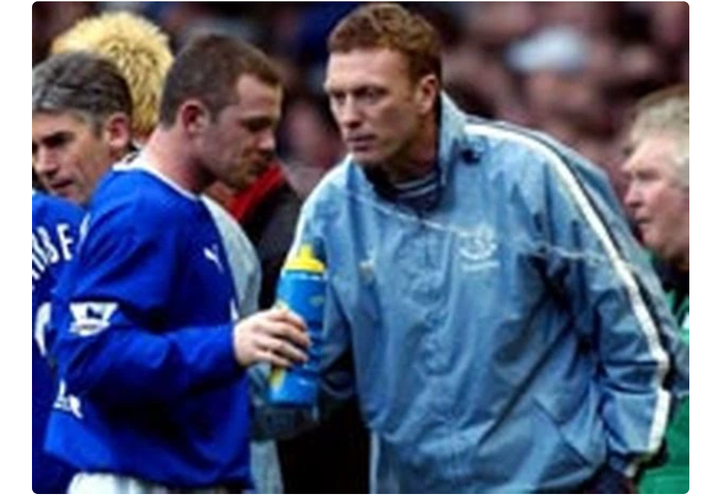 Rooney revealed that his £27 million transfer to Manchester United was partially motivated by his breakup with Moyes.

In his 2006 autobiography, the former Manchester United footballer accused David Moyes of leaking details of a private chat to the Liverpool Echo.

While this is not the worst offense in and of itself, the chat was about Wayne's having been with prostitutes.

Moyes sued the book's publisher, naming Rooney as a defendant. He prevailed in the case, and Rooney was eventually sold.