All These Four Teams Will Win & Pocket You Huge Money Tonight 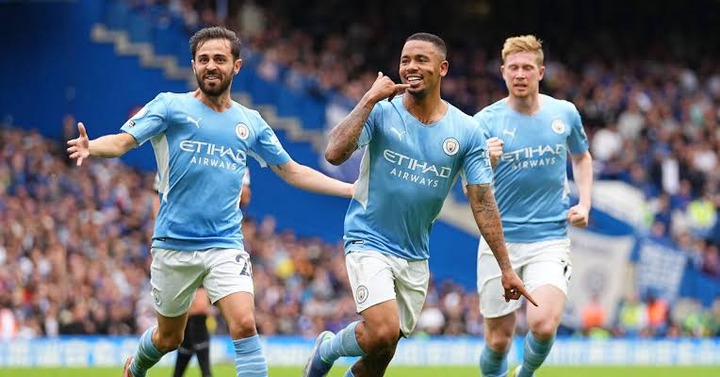 The Cityzens will be aiming to extend their unbeaten streak to 4 consecutive matches, when they face off against fellow high flyers Brighton in a fascinating PL round 9 fixture at the Amex Stadium tonight.

Pep Gurdiola's side have enjoyed a stunning run of form, having won 4 of their last 6 assignments, conceding 4 times & managing only 2 cleansheets which has inspired them to 3rd spot in the PL standings with 17 points, 2 points adrift toppers Chelsea as the title race gains momentum.

In contrast, the Seagulls have also had a fine run of form, having won 3 & drawn 3 of their last 6 establishments, conceding 2 goals & keeping a remarkable 4 cleansheets in the process & sit 4th in the table with 15 points. Brighton stunned Manchester City 3-2 in their most recent encounter.

Considering both sides blistering form, we fancy Manchester City to win & both teams to score. 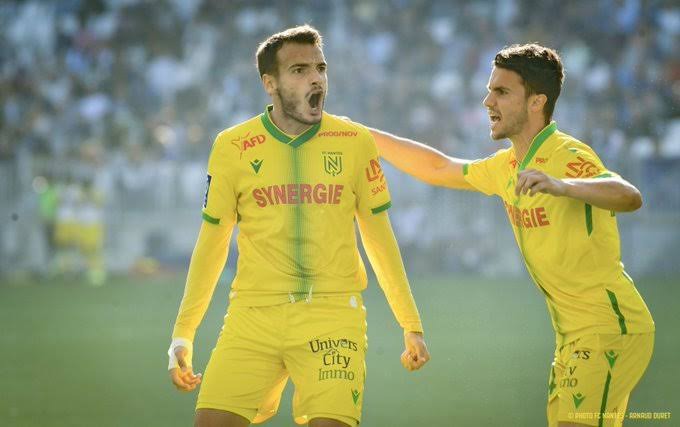 The visitors will be seeking to make it 2 straight wins, when they take on in form Nantes in an entertaining Ligue 1 matchday 11 clash today.

Clermont Foot saw their run of 7 successive matches without a win (D4L3) as they cruised to a 1-0 victory against defending champions Lille in their most recent outing & sit 14th in the league with 13 points.

Meanwhile, the hosts have had a run of superp form, having won 3, drawn 1 & lost 1 & occupy 9th spot in the table with 13 points. Clermont Foot saw off Nantes 1-0 in their last encounter.

Considering Nantes stunning form, we back home team to win. 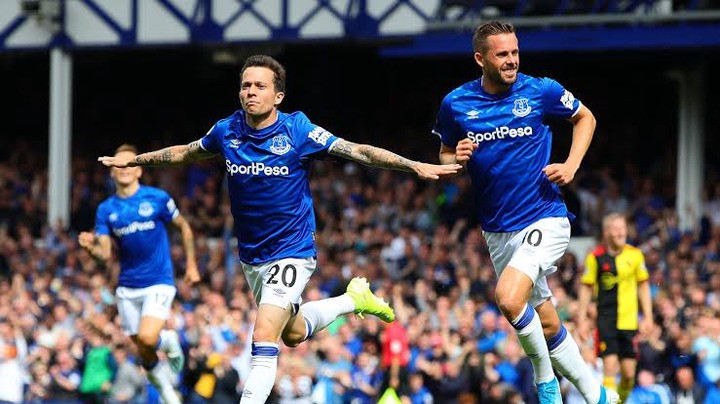 The Toffees will be hoping to make ammends for their 1-0 defeat to Westham last time out & revive their top four hopes, when they square off against a wounded Watford side in a thrilling league match at the Goodison park today.

Meanwhile, their counterparts tonight have undergone a slump in their recent assignments, they're winless in their last 4 games, with 1 draw & 3 devastating losses & have managed only 1 win in their last 7 outings (D1L5). Watford have remained vulnerable in the back, having failed to keep a single cleansheet in their last 7 establishments.

Considering Everton have won their last 3 head to head duels against Watford, we back home team to win & 2+ goals to be scored. 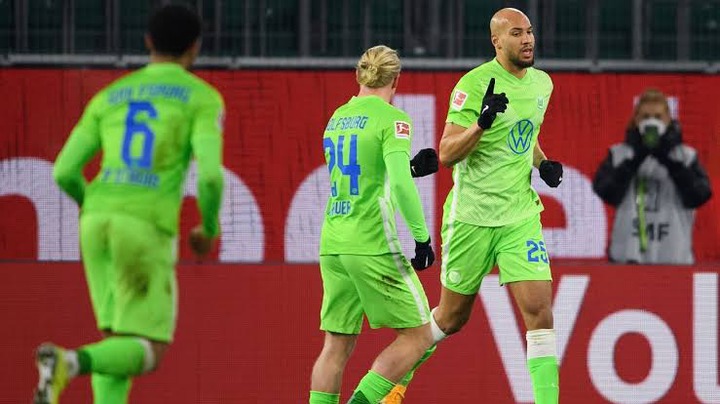 Wolfsburg's results have detereoited in their recent establishments, they have managed only 1 win in their last 6 assignments, with 4 humiliating defeats & 1 draw, failing to keep a single cleansheet in the process & sit 7th in the bundesliga standings with 13 points, 6 points below league leaders Bayern Munich.

On the other hand, Freiburg have had a stellar run of form, having won 4 & drawn 3 of their last 7 fixtures which has catapulted them to 4th position with 16 points. Wolfsburg registered a convincing 3-0 triump against Freiburg in their last meeting.

All factors into consideration the best pick here is, Freiburg to win or draw.