4 Football Players That RUINED Their Career In Just One Match.

Football sport is one of the popular sport we have in the world. It is among the sport with so many fans in different parts of the world. 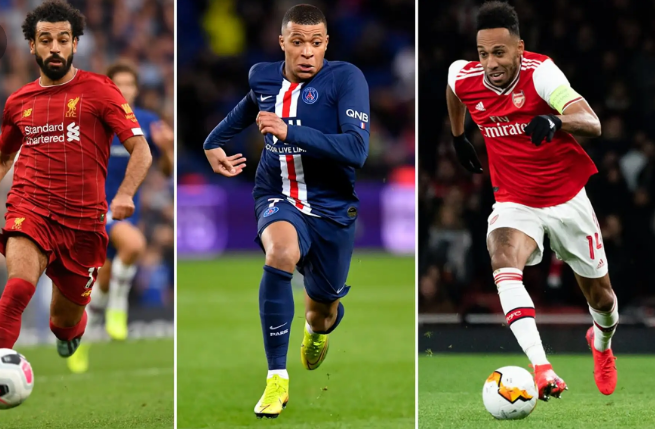 In football sport we have a large number of skilled and talented football players from different parts of the universe. Today I will share with you some of the football players whose careers and reputation was ruined by just one game.

Here is a list of football players that ruined their career in just one match.

The Liverpool goalkeeper Karius showed a poor performance during the UEFA champions league final between Liverpool and Real Madrid. 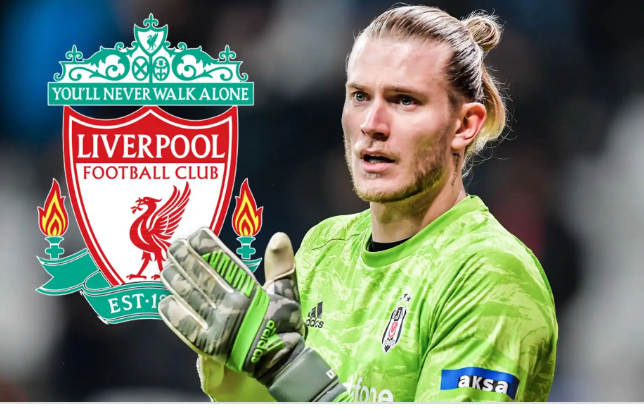 Karius made some mistakes in the entire match where he gave miss passes of the ball which costed his team thus lost in the finals.

It was during the semi finals in the world cup between Ghana and Uruguay. Luis Suarez a Uruguay football player was booked with a red card because of removing the ball from the goal using his hand. 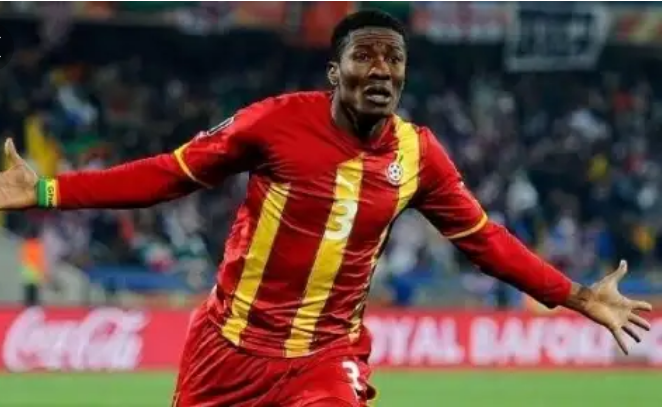 A penalty was awarded to Ghana and Gyan was to take it. Oh! Gyan missed it and it bounced off the crossbar. Ghana was knocked out. This affected the reputation of the Gyan in his football career.

It was a match between Bayern Munich versus Barcelona. That night Jerome Boateng was the talk in the social media platforms, Lionel Messi with his skills, made Jerome Boateng look a fool. This onward affected the reputation of Jerome Boateng. 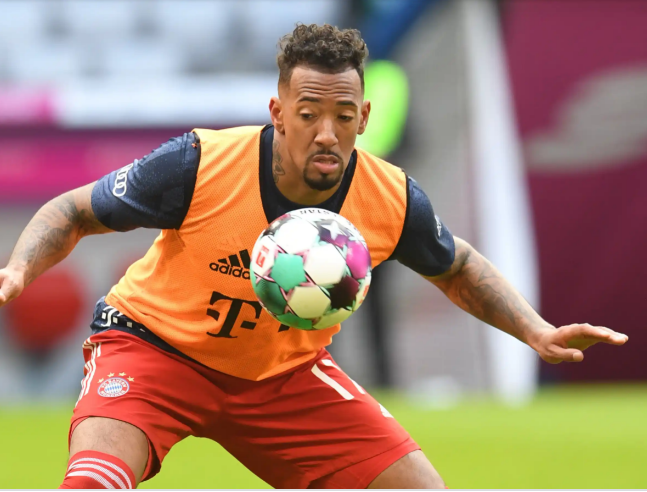 David Luiz football career reputation was affected by the world cup match between Germany and Brazil. Jose Mourinho criticized Paris Saint German for signing David Luiz, where he said that the price was not worth it. 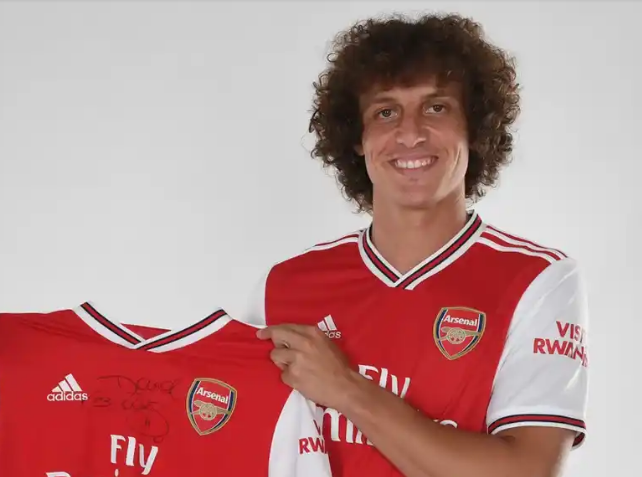 Germany scored seven goals, knocking out the Brazil football club out of the competition. 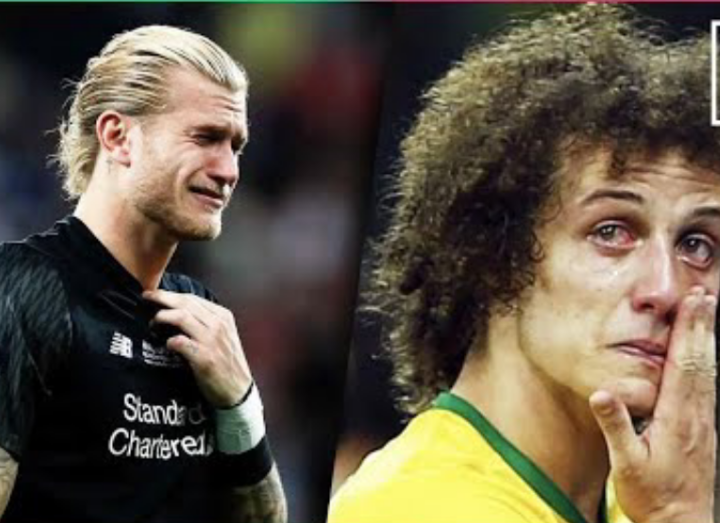