Liverpool is one of the biggest football clubs in England. The Reds are currently managed by a German coach in Jurgen Klopp. Jurgen Klopp was able to guide his Liverpool side into a second place finish in the Premier League table for the recently concluded Premier League campaign. 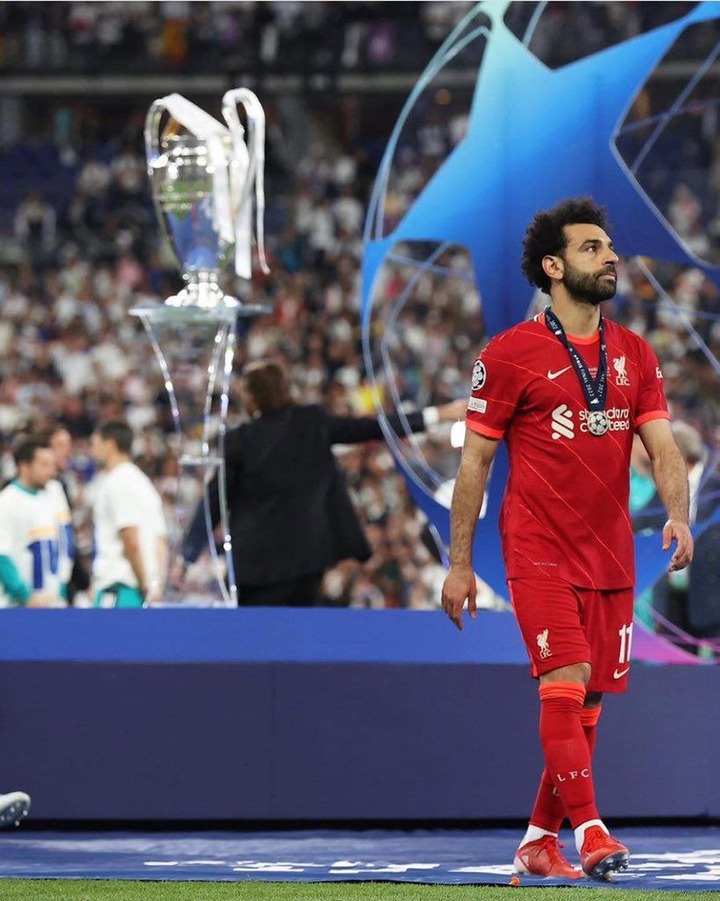 The Reds will be hoping to have a more successful campaign next season. Liverpool will be delighted that they have secured Mohamed Salah's future to the club after the Egyptian winger sighed a new contract at Liverpool. 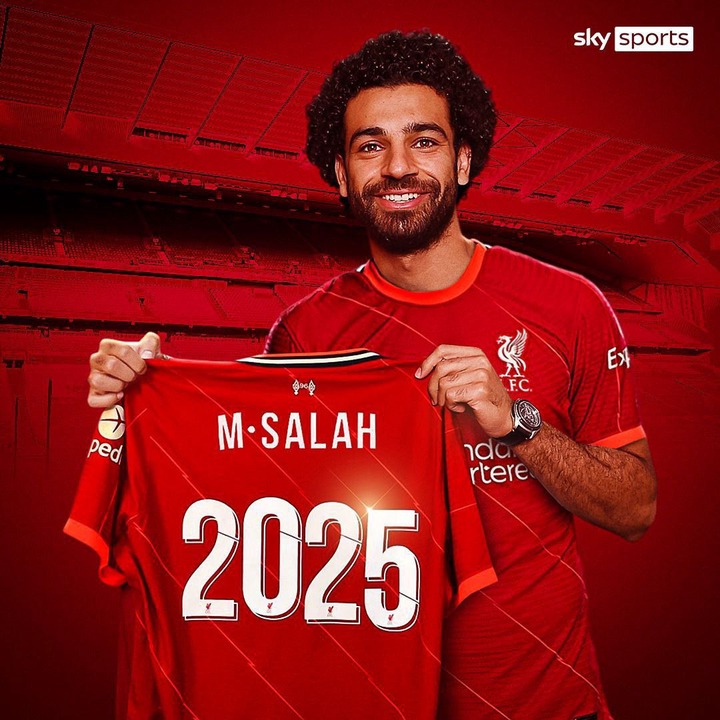 According to recent reports, Jurgen Klopp revealed that this is special treat to Liverpool supporters to enjoy their weekend even more. Jurgen Klopp added that Mohamed Salah's contract extension was the best decision for Liverpool and for him (Mohamed Salah) and that he belongs to Liverpool now and Liverpool is his club as you can see below. 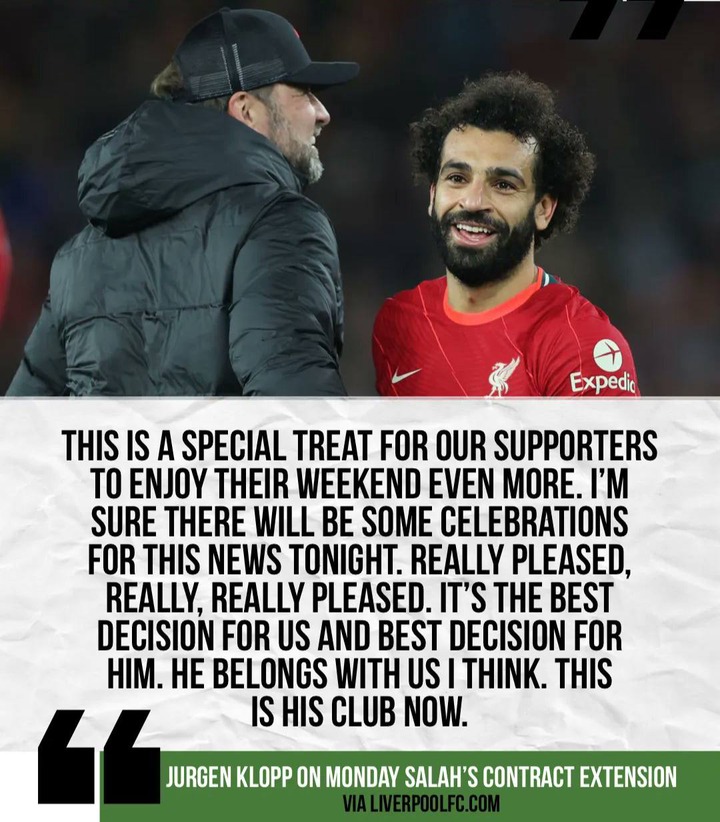 Do you agree with the Liverpool boss, share your opinion in the comments section below and please follow this account for more updates. Also, share this unique article across all the different social media pages and remember to keep safe. Thanks and may God bless you. 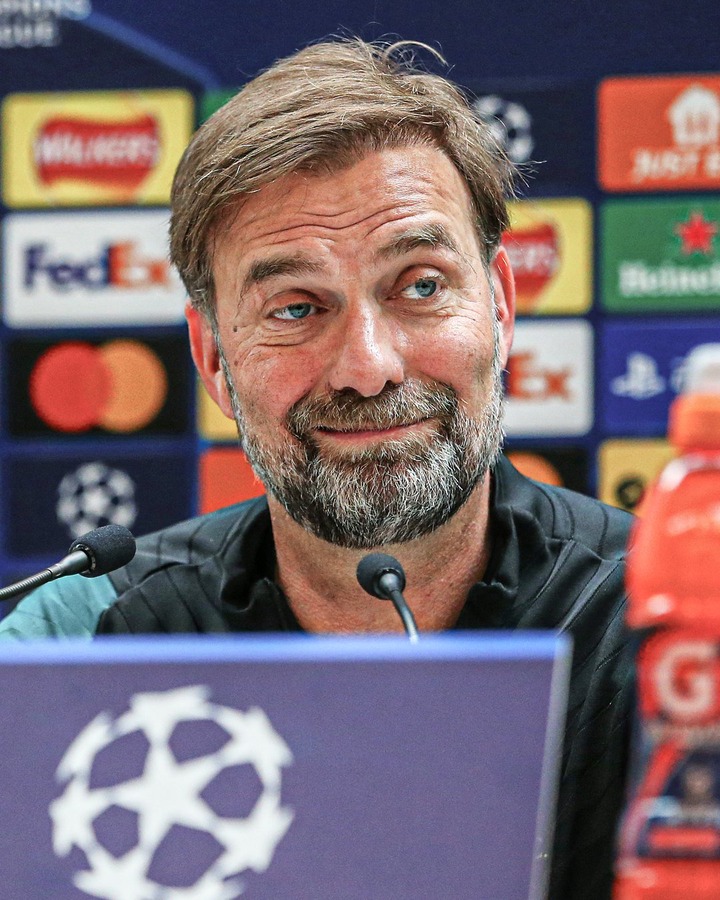