Manchester United manager Erik Ten Hag is still hoping to change things literally after a poor start of the season having already signed three players who ideally are not enough to transform the struggling squad into serious title contenders this season.

Having been linked with several top targets, the Red Devils have always been open in strengthening their Midfield and attacking options with latest reports seeming of jubilations to United's supporters.

According to the Sun Football, Spanish club Athletico Madrid has agreed to either swap Antoine Griezmann or Alvaro Morata for Christiano Ronaldo. 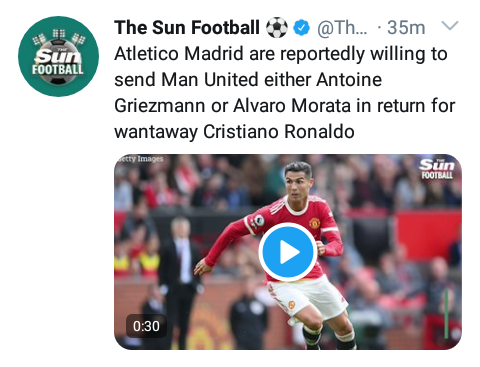 It should be noted that Ronaldo is ayet to settle at Old Trafford since his Old Trafford's exit rumours and as a result, the club has warned him to change his attitude or his contract will be terminated.

Ideally, Griezmann and Morata aren't Ten Hag's priority targets and therefore a move will be useless one considering that they're already in their 30's.

Meanwhile, Casameiro has emerged a surprising United's target alongside Rabbiot with chiefs already in Spain to discuss a potential Old Trafford's switch. 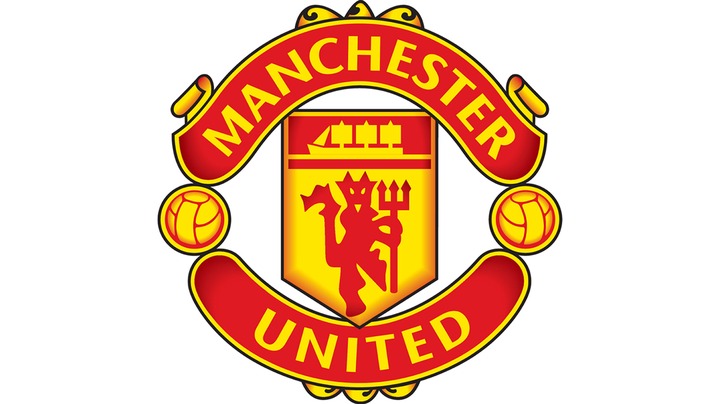 Special Envoys from US, UN, AU to Land in Nairobi