By Mtotowacate (self meida writer) | 7 days

This match was among the most insane comeback in football history. But also it was the hell of ride for Barcelona supporters. PSG had won 4-0 in first leg in there own ground there were no hope for Barcelona supporters because they couldn't believe there team can comeback .But after a week there was a return match in Barcelona home ground where Barcelona scored on the 3rd minute and revive there hope a gain. After 90 minute Barcelona had won the game by 6-1 where they knocked PSG out. 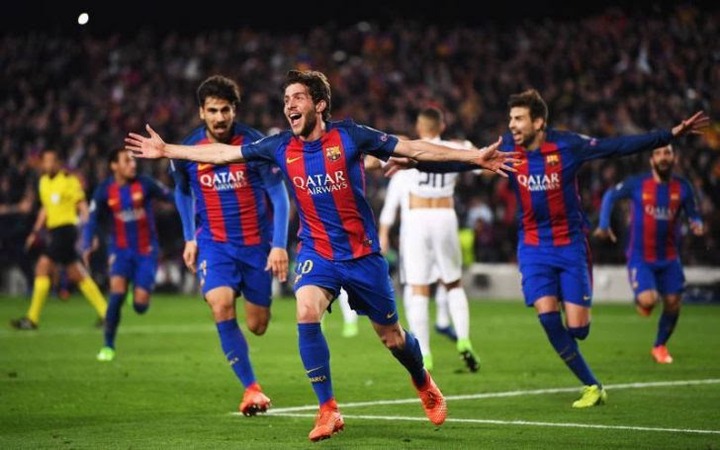 This is insane football comeback in history,First Liverpool were down 3 goals in first leg in Barcelona own ground .The Liverpool supporters couldn't believe there own eyes. But they didn't lose hope,the return match was scheduled to be played in Liverpool's pitch ,What happened was history,Nobody could believe that Liverpool will comeback and score 4 goal and knock Barcelona out and proceed to the finals. 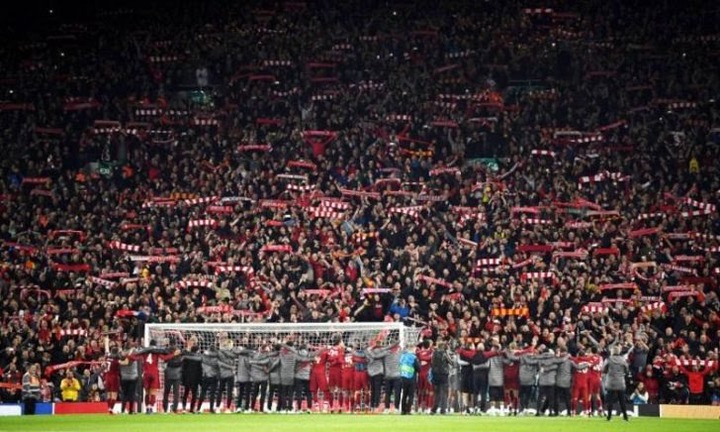 After Tottenham losing 1-0 to Ajax at there own pitch they had a mountain to climb .The second leg was scheduled to be played in Ajax pitch which was a must win for Tottenham .But things worsened when Ajax took the lead .The Tottenham supporters couldn't believe there own eyes .But after 90 minute the history was made Tottenham comeback and scored 3 goals and won with a way goal to proceed to the finals. 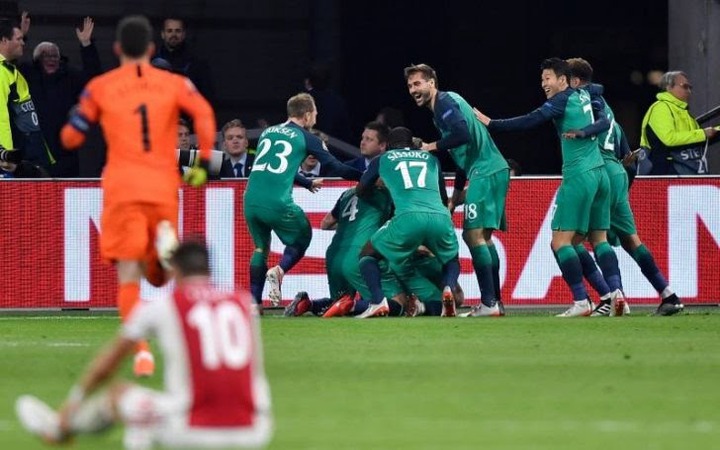