By SureFootballTales (self meida writer) | 7 days 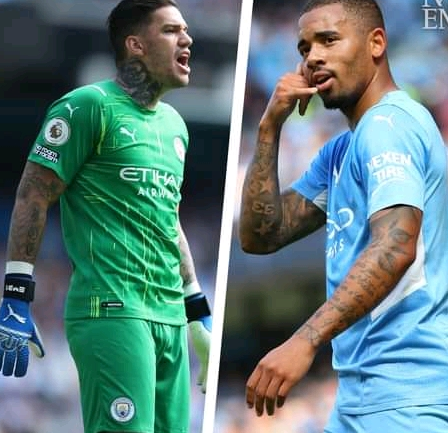 Brazil Football authorities have triggered a FIFA rule to prevent their Premier League stars from playing this weekend after failing to honour international calls. Manchester City have suffered the huge blow in the whole division as they will miss their number one Goalkeeper Ederson & number one Striker Gabriel Jesus will not play against Leceister City. Man City might be relieved if Premier League succeeds to find political solution with FIFA to overturn the rule. Manchester City might be forced to start their 3rd choice Goalkeeper Scott Carson after Zack Steffen tested positive for Covid-19 on international duty. 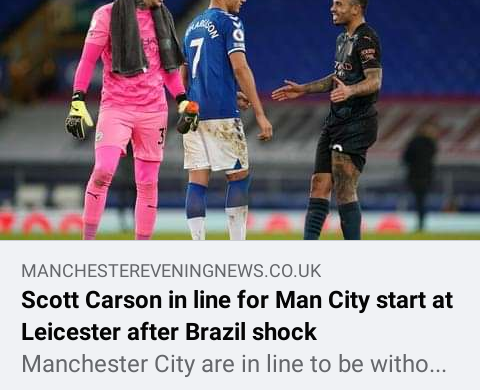 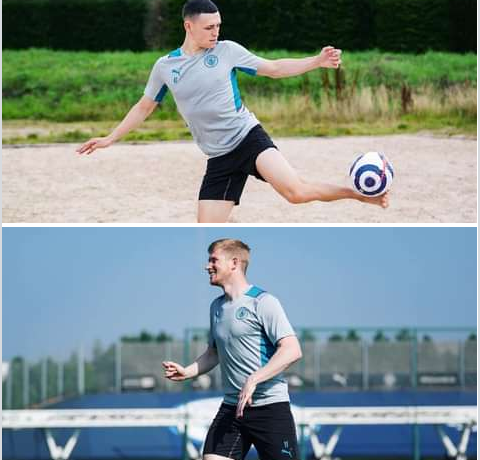 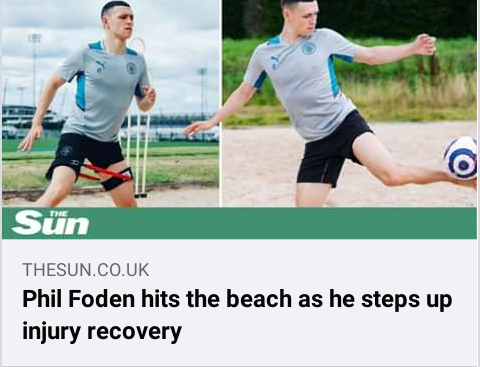 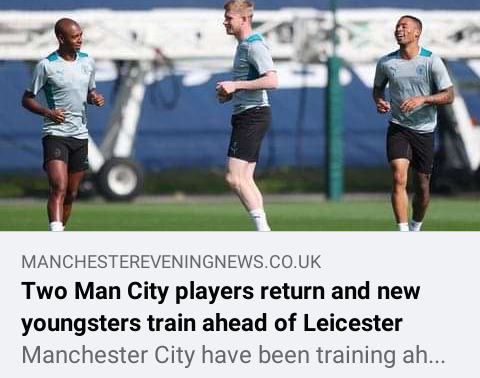 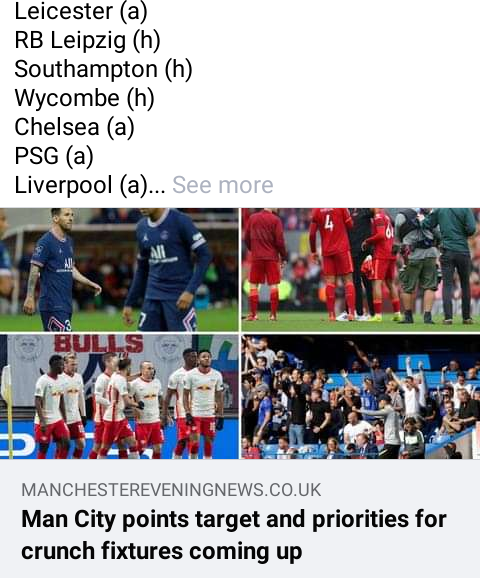 What's Happening To Messi? Ronaldo Has Contributed 3 Goals In A Harder League While Messi Has None

Three Assured Teams That Will Earn You Huge Money Tonight