Opinion: Why Harambee Stars Will Qualify for the World Cup Next Year

By tonyferdinand (self media writer) | 5 months ago 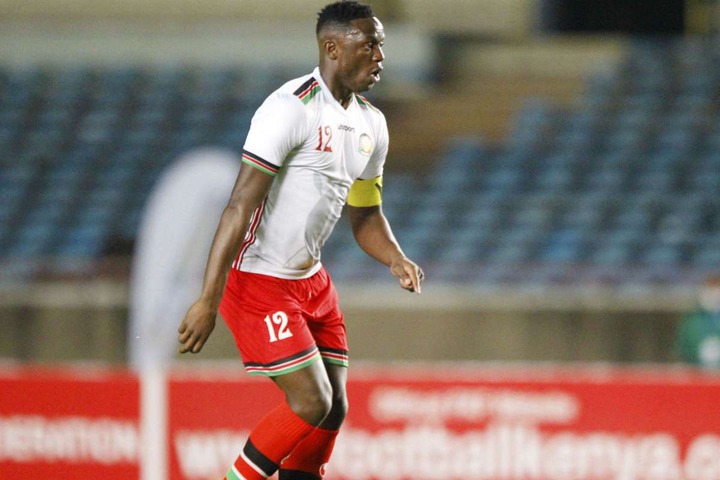 To my opinion,Harambee stars has the potential to emerge as group winners keeping in mind the quality of players that we have.If the team continues with the current form,many will be surprised seeing them in the world cup competitions.

Against Egypt,Kenya dominated the game despite playing without experienced Victor Wanyama who is also the captain of the team.Kenyan players showed confidence that has never been seen before.They lost a lot of chances that could have made them winners of the day.

Hammering Togo in their own park is proof enough that Kenyan national team is competent enough to qualifier for world cup.Despite some players like Joash Onyango being left out due to corona virus,the players who were given the chance grabbed it with both their hands paying Jacob Ghost Mulee the trust he showed them by defeating Togo by two goals to one.

In conclusion,Harambee stars has all that is needed for a team to qualify for world cup starting with vibrant Nick Mwendwa ,experienced coach Jacob Ghost Mulee and quality players within Kenyan clubs and foreign clubs.