By Chitechi (self meida writer) | 1 months 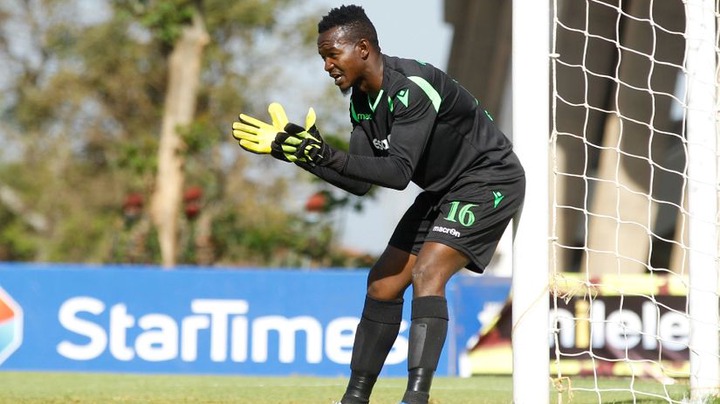 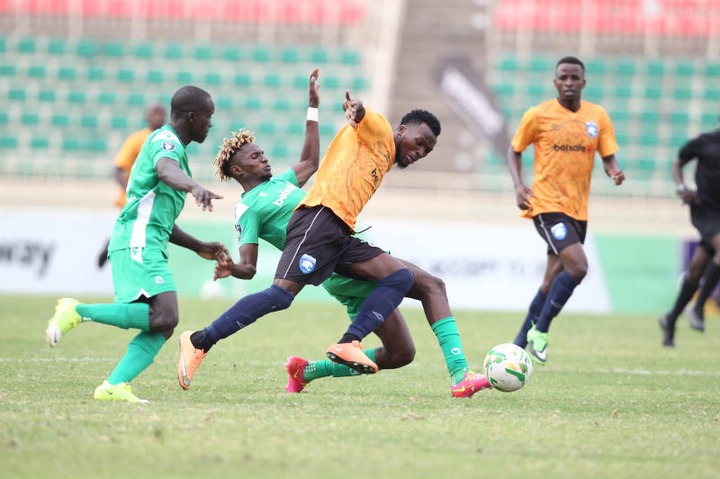 Gad Mathews is a good goalkeeper who deserves an applaud from both Gor Mahia and their fans. His performance should never go unrewarded after such an impressive record in the Sunday's Mashemeji derby.

It was a great derby that saw the two giants finish a draw of 0-0 in both first and second half thus penalty shoot-outs was the only mean to separate the teams. Gor Mahia carried the day with a 4-1 win, goals converted by Sydney Ochieng, Kenneth Muguna, Samuel Onyango and Clifton Miheso while Washington Munene scoring a single penalty for AFC Leopards

Why Jadon Sancho is yet to Report for Training

Tonight's Sure-Bets To Stake On