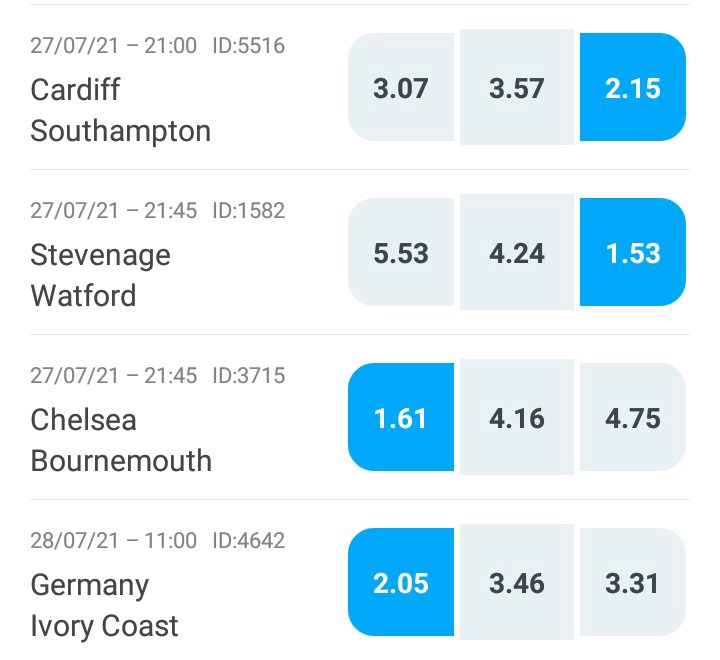 Huracan are going through a poor spell at the moment, and are conceding goals in plenty. Meanwhile, Colon have built momentum with some good performances lately, and as such are expected to be the better team on the pitch this Tuesday.

Huracan had finished 21st in a table of 24 the last season, and they had won just five times all through the campaign. They have carried this struggle in form to this new campaign as well.

In the meantime, Colon started their new season with a win over River Plate, and their sole defeat had come against toppers Lanus. Note that they are also on an impressive streak on the road.

By the looks of things, expect Colon to emerge victorious this Tuesday at the Estadio Tomás Adolfo Duco.

Huracan were winless in 17 of their past 20 overall games, and in the process they had even gone on a five-fixture losing run. Note that they were also winless in eight of their past ten home appearances.

Likely, expect a win for Colon this game week. However, considering the h2h superiority of Huracan, count on them to find the back of the net at least once this Tuesday. 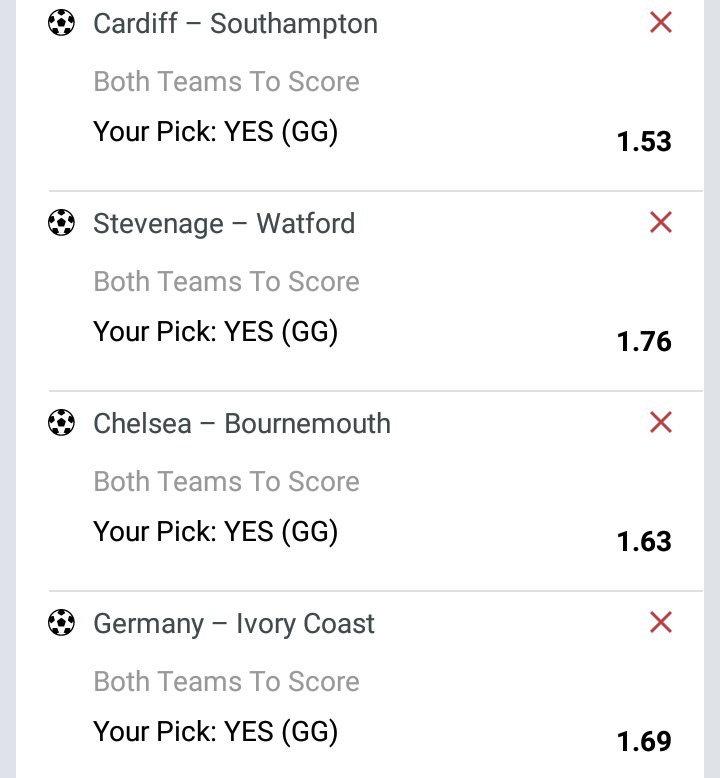 Update: Mudavadi's Convoy Causes a Temporary Traffic Congestion As It Heads to Bomas

From A News anchor to a Matatu Tout.

What is Next for Moses Kuria?