Midfielder On The Verge Of Joining Manchester United, Club Eager To Complete Sale 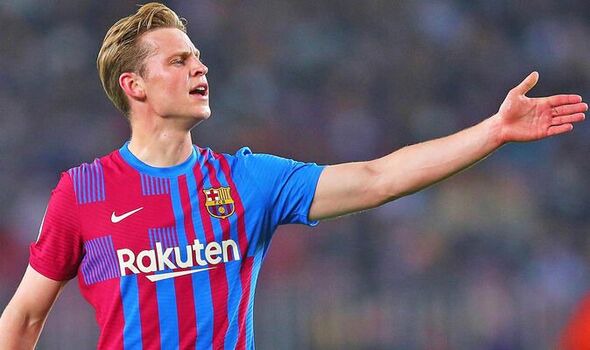 De Jong is currently on vacation, but he hopes to have his fate decided before July 4th, when he may be forced to return to Barcelona for pre-season.

Given their financial difficulties, Barcelona would benefit more from selling De Jong, which increases the likelihood of United acquiring the midfielder in the near future. 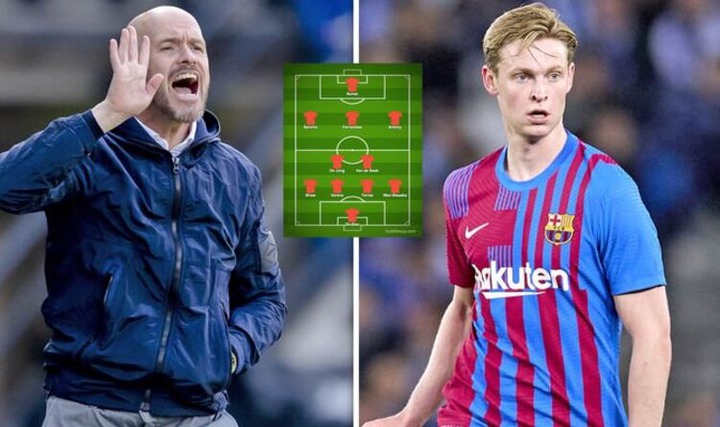 Despite weeks of speculation, Manchester United have yet to bring the Dutch international to Old Trafford. However, according to Sport, as quoted by Sport Witness, Manchester United are getting closer to acquiring De Jong's services from Barcelona.

Although there is no agreement between Barcelona and Manchester United as the two clubs are €15 million apart in terms of De Jong's price tag, Sport adds that De Jong's future at Barcelona is sealed. 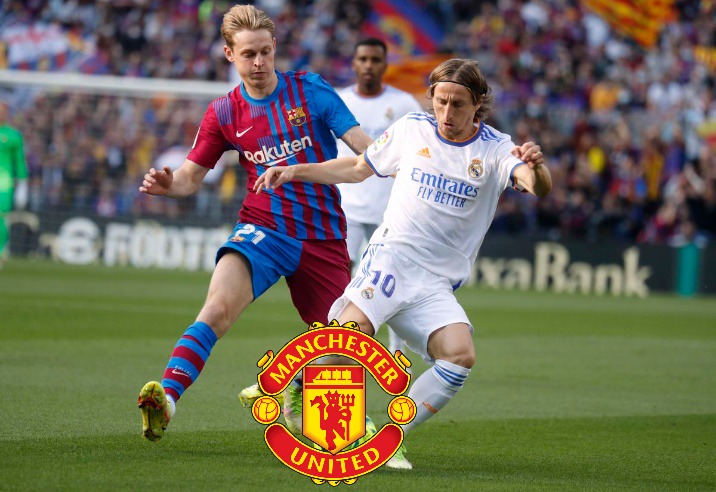 De Jong hasn't said whether he's open to leaving Barcelona, but if he does, he'll leave with his head held high because he wasn't the one who pushed for his departure; it was Barcelona who decided to let him go.