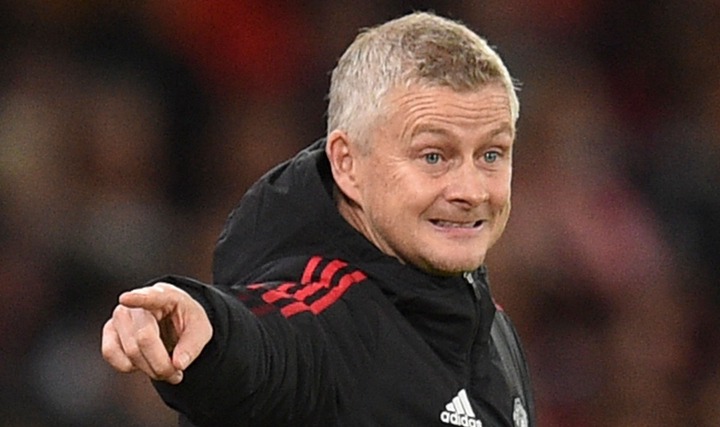 Manchester United boss Ole Gunnar Solkjaer is currently under intense pressure both from fans as well as the board. The Norwegian has been criticized after his side decimal performance in the recent gameweeks. The defeat against their arc rivals Liverpool cast his future in serious doubt.

According to the Express, Ole Gunnar Solkjaer will return to management if Manchester United relive him his duty. According to Norwegian journalist Jan Aage Fjortfort, Ole might take over Norway national team immediately after the 2022 World Cup. 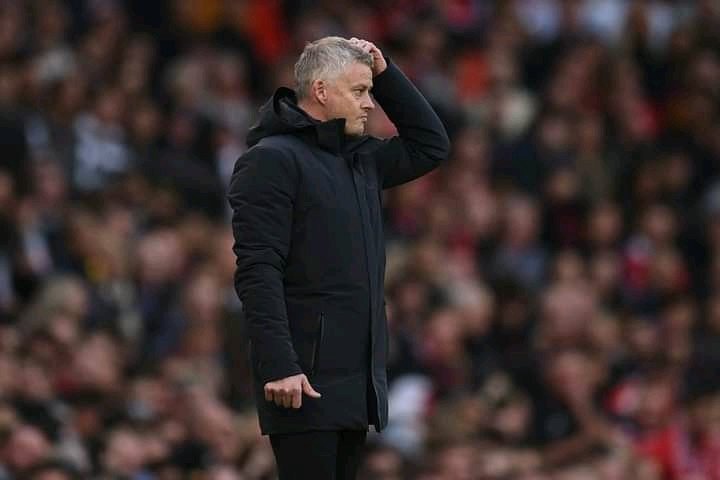 He said just like any other football coach, he might face the sack then take a break from management for a while. He will then replace Stale Solbakken when his contract ends immediately after the 2022 FIFA World Cup should the Norway coach deny a contract extension.

Ole Gunnar Solkjaer is a famous man in his home country. He led Molde in winning several titles after he was sacked by Cardiff City. He is also praised for raising big talents such as Erling Haaland during his time in Molde. 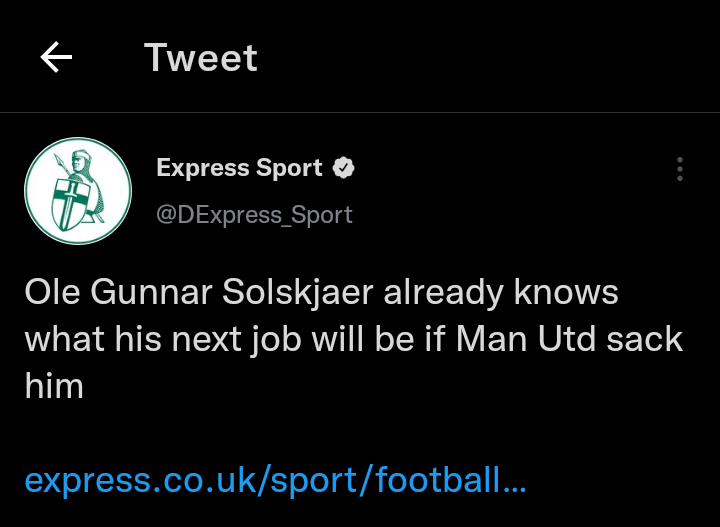 All attention is currently focused on Manchester United to see if the Norwegian will be given more time to turn things around or will he be shown the door just like Chelsea did with Frank Lampard.