Flashback: See Oliech's House He Built After Retiring From Football

Dennis Oliech is a former football player in Kenya. Oliech played for Harambee Stars as a forward for several years. It should be noted that in 2004 he helped Kenya to qualify for the African Cup of Nations that was held in Tunis, Tunisia. 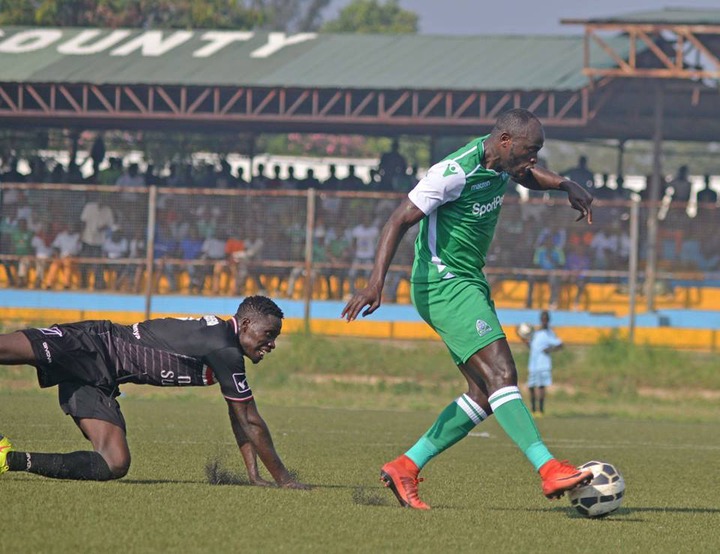 He made Kenyan football fans proud when he scored a stunning late goal against Cape Verde here in Nyayo Stadium, Nairobi. It is that goal that took Stars to AFCON.

Oliech also played abroad for numerous leagues in Europe and Asia. He joined Nantes in the French League one and helped the club to qualify for UEFA Champions League in the year 2010. Later he moved to AJ Auxxere whereby he excelled also.

The former Kenyan skipper went silent since his retirement from his football career. In 2019, Radio Jambo indicated that he had constructed a palatial house in Kisumu county. They went ahead and posted the picture of the house. 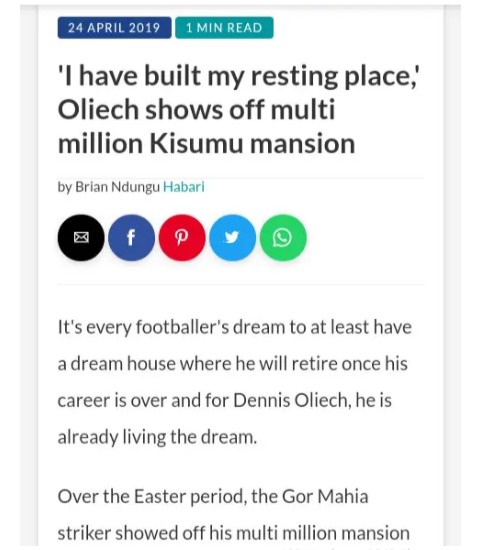 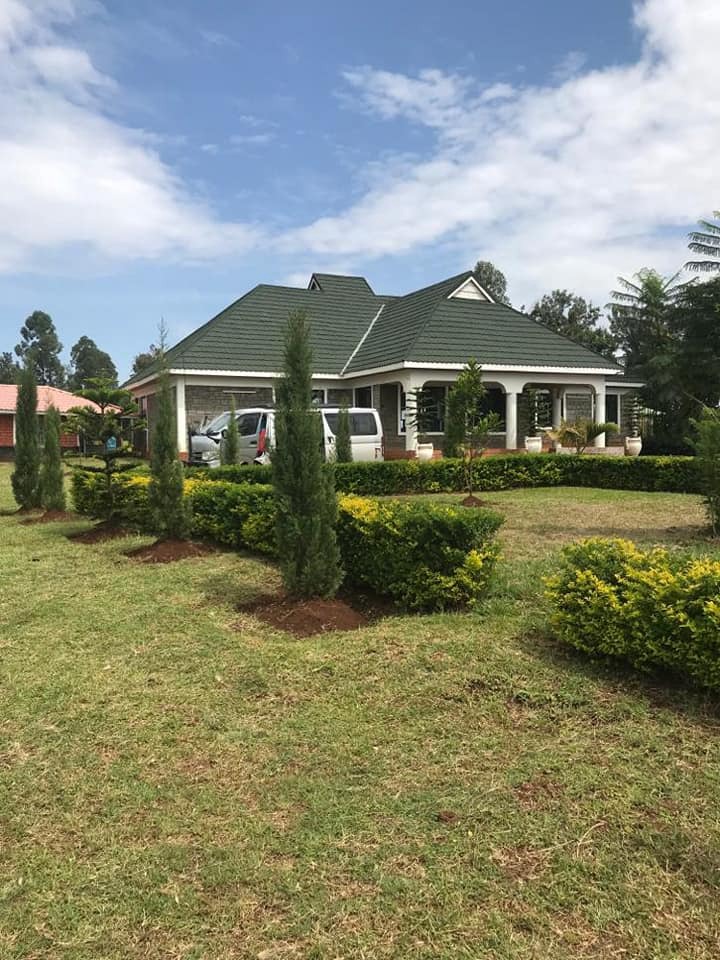 It is a good one.

My dear reader, what is your viewpoint on this topic? Kindly leave a comment.

Content created and supplied by: www.abuga.co.ke (via Opera News )