By SlideNewsKenya (self media writer) | 2 months ago

No country has ever produced as many excellent two-lap (800m) runners as Kenya has. If you look at a list of the fastest 800m runners in history, you will find that more than half of them are Kenyans. 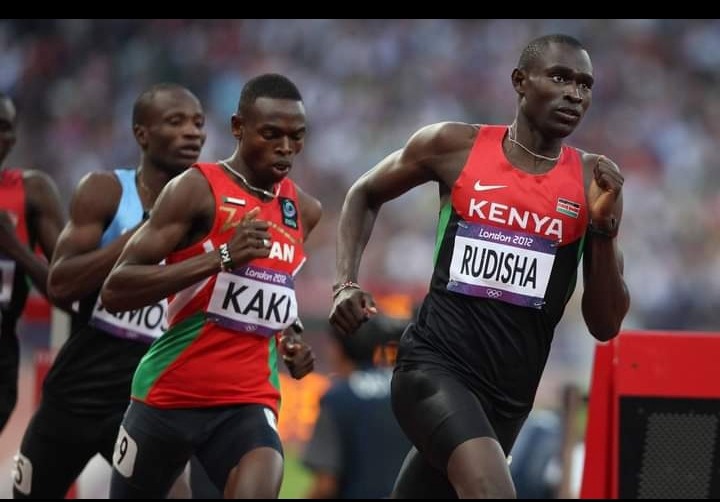 However, the one who stands out above all the rest is David Rudisha. He is the reigning world record holder in the 800 Metres.

Yesterday, he gave us a glimpse of his beautiful family while posting on his social media pages (both Facebook and Twitter). The respected athlete revealed the faces of his pretty wife and three daughters. He is married to Elizabeth Naanyu. The two formally married in a colourful traditional wedding in 2010. 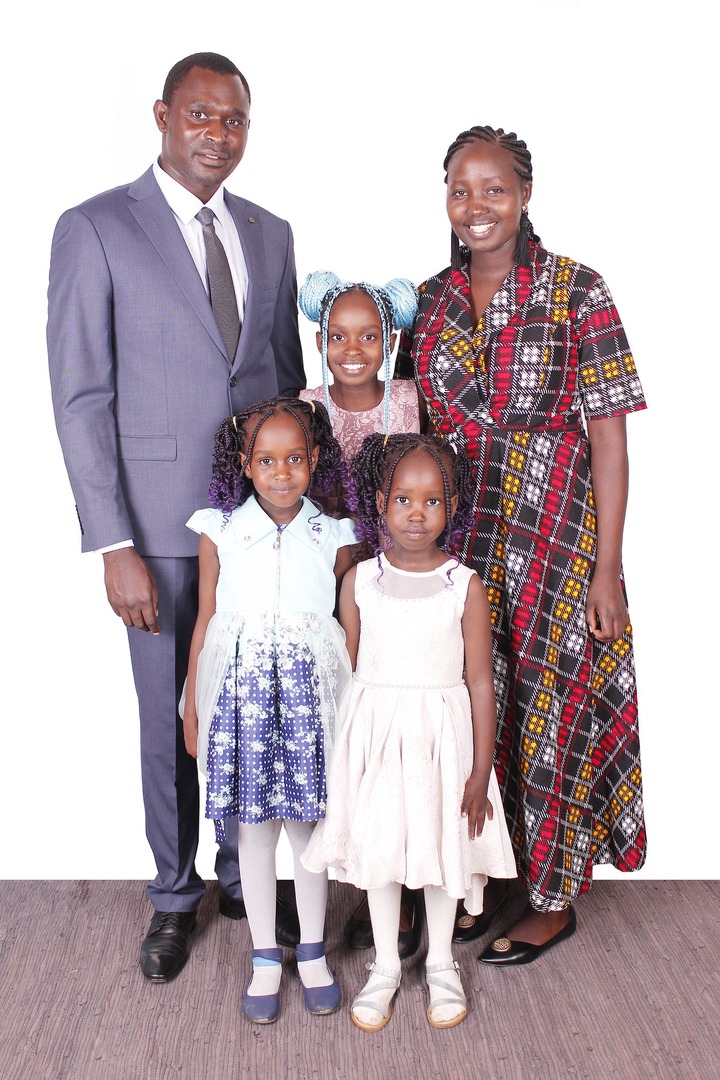 The two though haven't been having a good relationship because in 2016 Rudisha's life took a turn for the worse when he divorced Nanyu after a disagreement. The separation came just months after the couple had welcomed their third child. The two though later reunited after the intervention of close family members and friends. 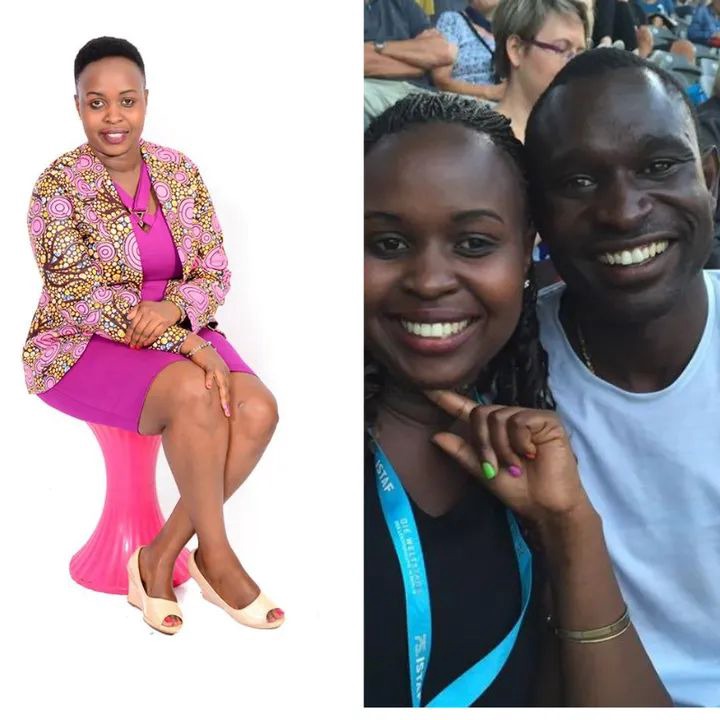 Rudisha was born on 17th December 1988 in Kilgoris, Narok County. He is a double Olympic Champion having won in the 2012 London (United Kingdom) Games and 2016 Rio De Janeiro (Brazil) Olympics. He is also a double World Champion after wins in the 2011 and 2015 World Championship in Daegu (Japan) and Beijing (China) respectively. 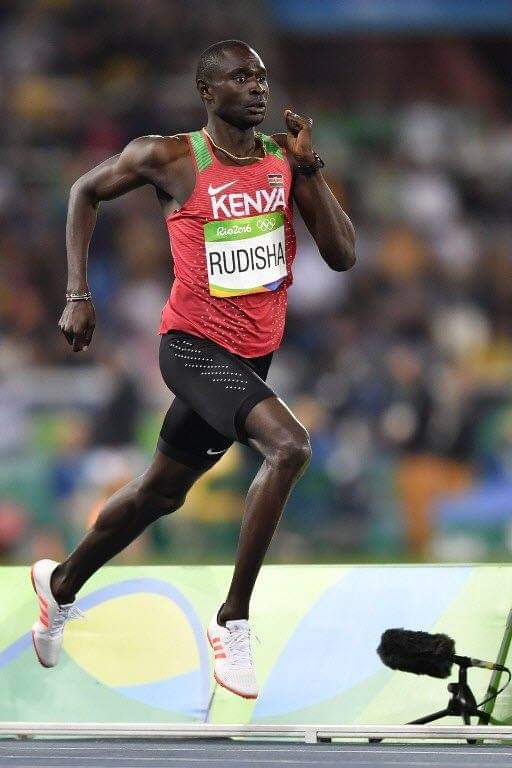 He broke the world record in the 800M event three times. The first time he did it was on August 22, 2010, at the ISTAF meeting in Berlin when he shattered the World Record set by Wilson Kipketer. At the 2012 Olympics, he completely dominated the 800m race, setting a new world record without needing a pacemaker. 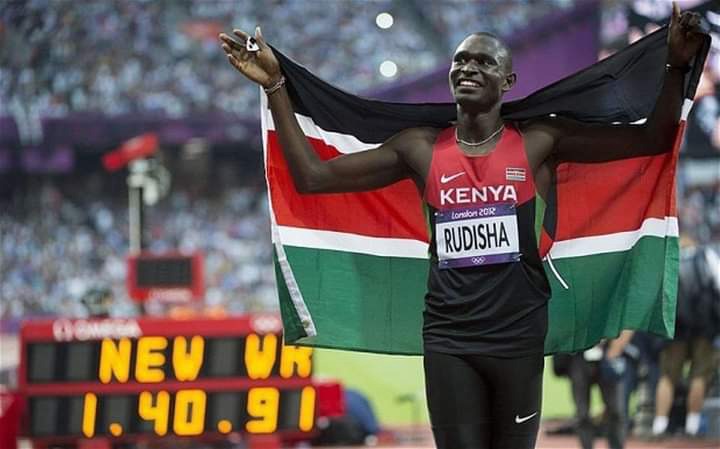