Chelsea have breathed a new life into their top four battle against Tottenham. Thomas Tuchel's side looked set to challenge for the title, but have slipped up. Chelsea won 2-0 against Spurs.

Tottenham had two touches inside the opposition box in the opening 45 minutes against Chelsea. During second half Ziyech scored a classic goal in 47th and Thiago Silva added second goal in 55th minutes. 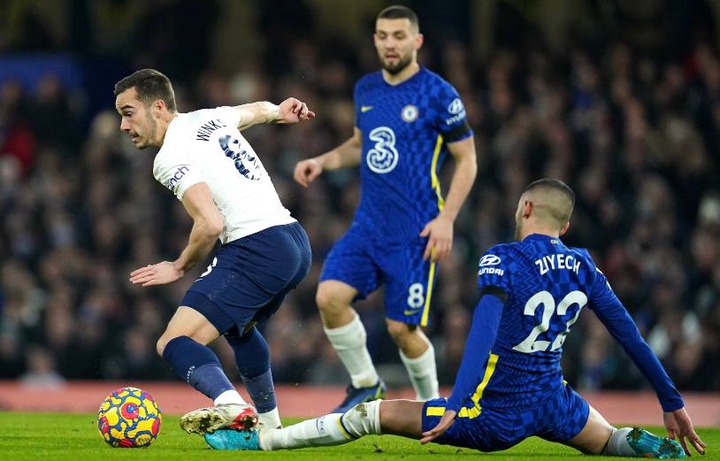 Crystal Palace 1-3 Liverpool. Virgil van Dijk headed his second Premier League goal of the season in 8th minutes. Oxlade-Chamberlain added the second goal in 32th minutes before they break for first half. 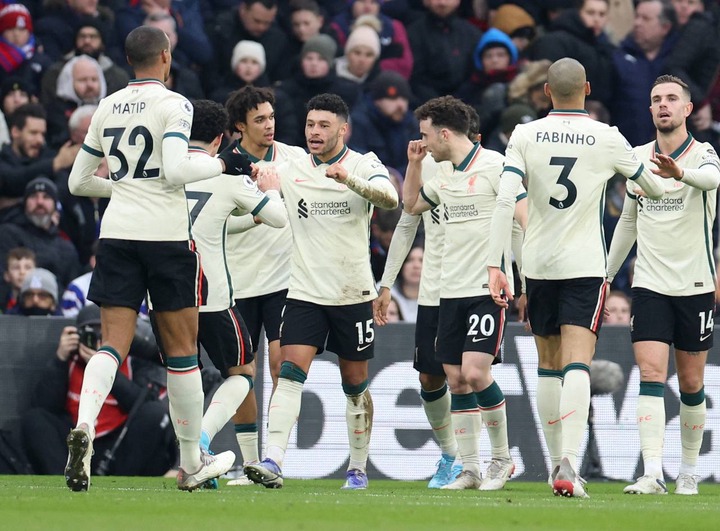 Crystal Palace were lucky to score their first goal on second in 55th minutes with likes of Edouard. Fabinho slotted the third goal for the Reds in 88th minutes after penalty review.

Leicester went draw of 1-1 with Brighton Albion. Danny Welbeck's header earns the visitors a point in 46th and they are denied a dramatic late winner by Kasper Schmeichel in 82th minutes. 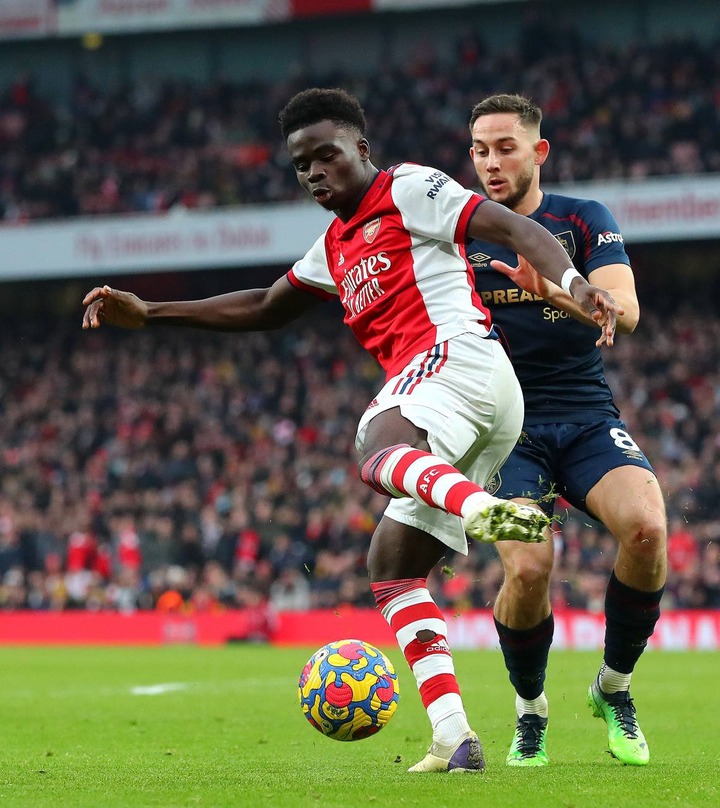 Arsenal went draw of 0-0 With Burnley at Emirates Stadium. An awful game and a match that Arsenal really should have won. Lacazette put his hands over his face at full time and it's evident that the Gunners need January reinforcements imminently. 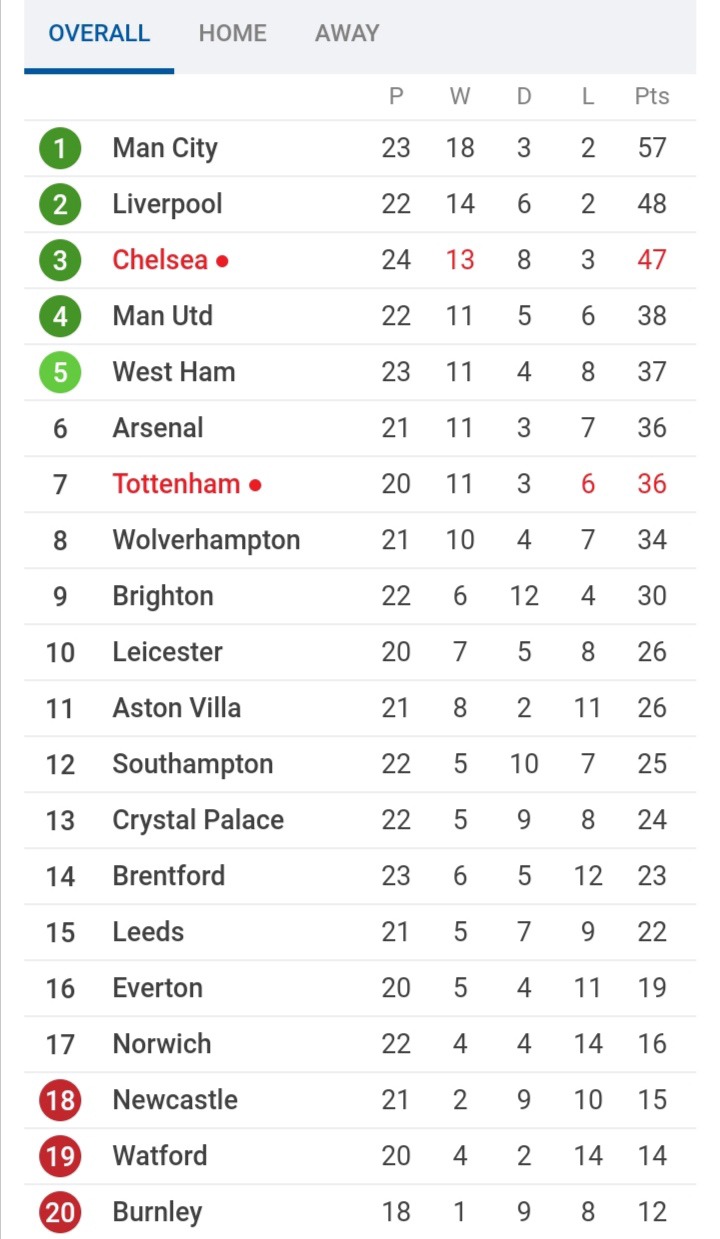