By Selvy (self meida writer) | 1 months 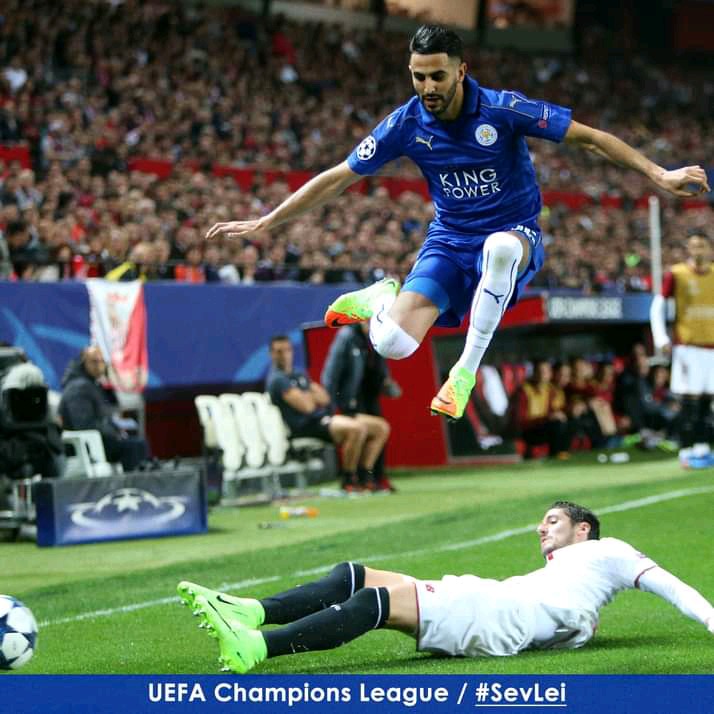 Matej Vydra pounced on a Hamza Choudary error to refile Burnley into an early lead,but his goal was cancelled out by a sublime strike on the volley from Leicester city. Both teams had chances to win it, with Burnley enjoying the peak of them. Kasper schmeichel will haunt Chris woods dreams to night having pulled off several splendid saves to deny the big kiwi.

Leicester went close to a smash and grab late doors when a Youri Tielemans drive was deflected on to the upright. It would have been crushingly unfair on the host to lose that late in proceedings following an often fine performance. The match ended up draw of 1-1. 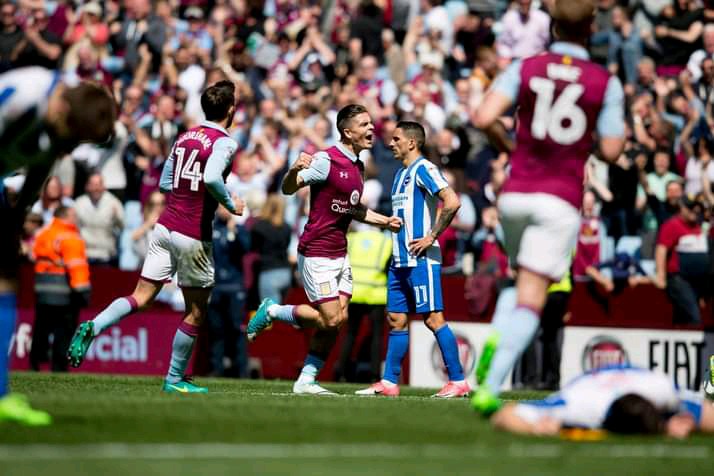 Bottom club Sheffield United survived for more than 30 minutes with 10 men to claim only the fourth premier league win of their disappointing season and dent Aston villa's European Ambitions.

They managed to win 1-0 against Aston villa, the goal that was scored by David Mcgoldrick.