Manchester United in the last couple of weeks have been working tirelessly behind the curtains as new manager Erick Ten Hag worked on his new team. Despite other team making signings, the activities in Old Trafford seems to be going slow, a thing that frustrated most of the fans who were demanding to see business done like other teams in the league. 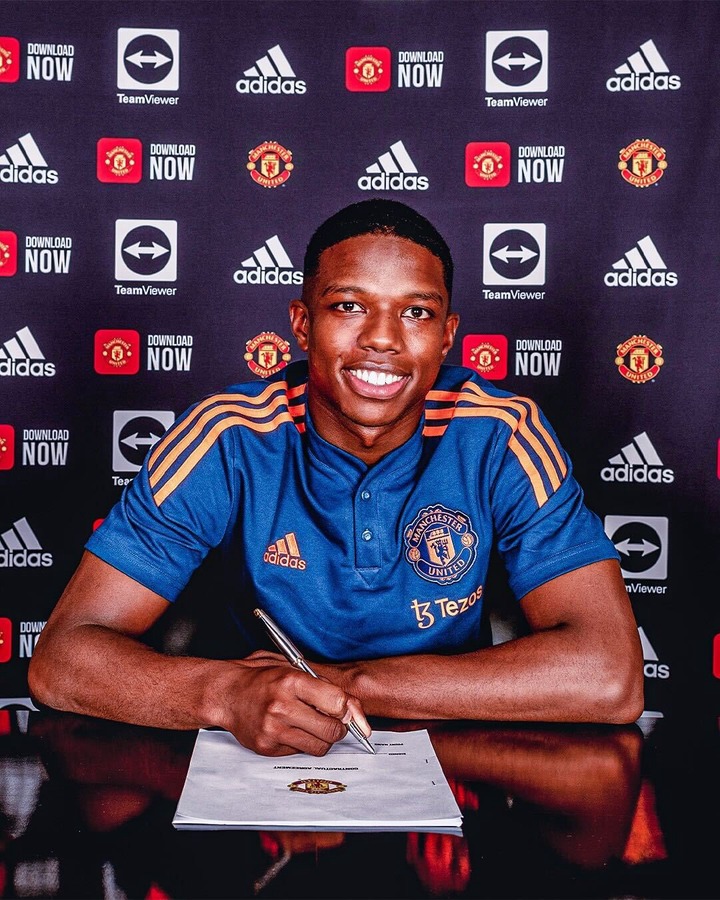 After several days and weeks of chasing, Man United has today confirmed its first signing of the summer as it sets to seal several others in the coming days. In the latest deal Man United has finally landed in Feyenoord star Tyrell Malacia. 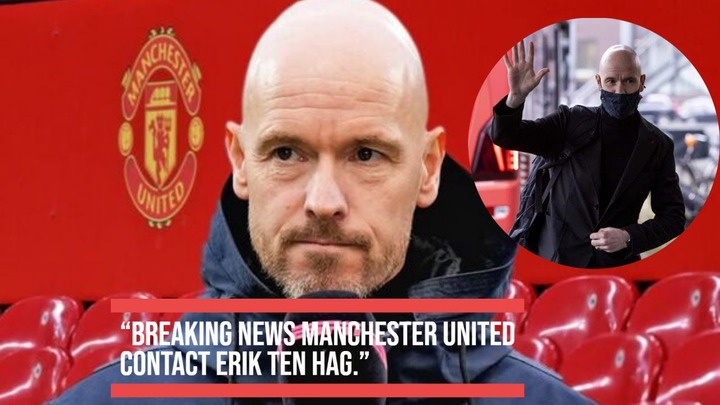 "An incredible feeling to sign for Manchester United. Let's enjoy this moment before it's time to focus on the future." exited Malacia posted after signing the deal. 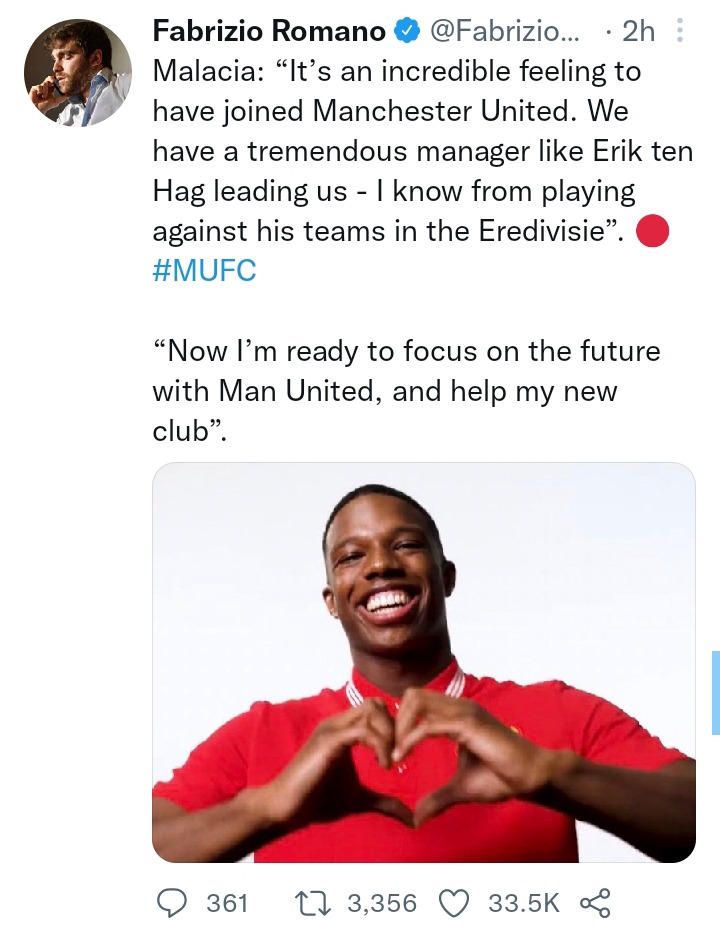 On the other end, Branford midfielder Erickson is also expected to undergo medical in a couple of hours as United looks to seal the loops at the center with his prowlers. Elsewhere, United is still pushing for the De Jong deal and Martinez and Ten Hag is determined to ensure that all his target players for this season are signed. 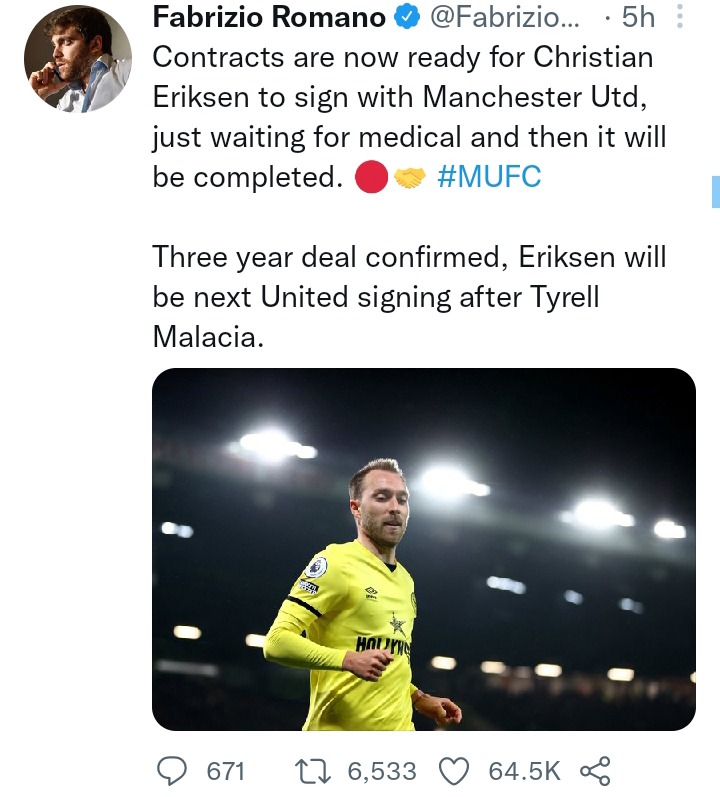