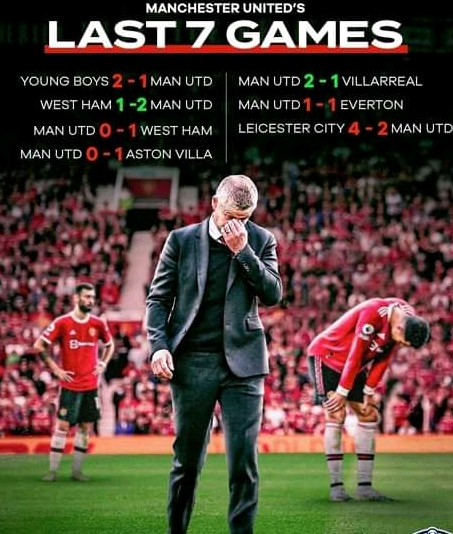 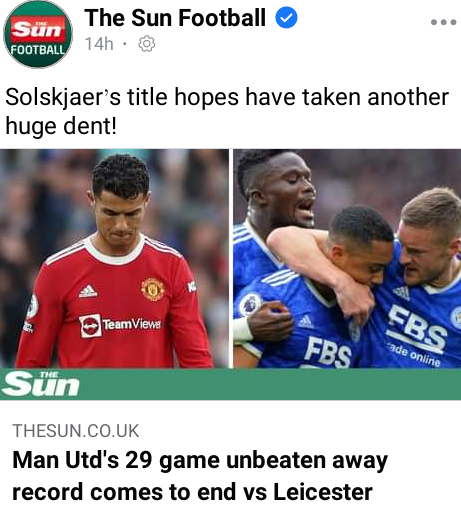 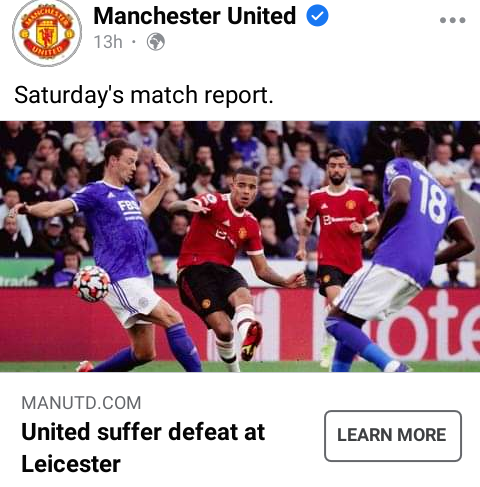 Manchester United Manager Ole Gunnar Solskjaer took full blame after their 4-2 devastating defeat by Leceister City. Solskjaer admitted that made bad decisions both tactically and clinically that lead to the club suffering their second Premier League defeat in their last 3 matches. Manchester United Board have developed a new clear stance following Solskjaer admission and ability to accept a wrong decision hence back him 100% and won't sack him according to Express Sport Reports. 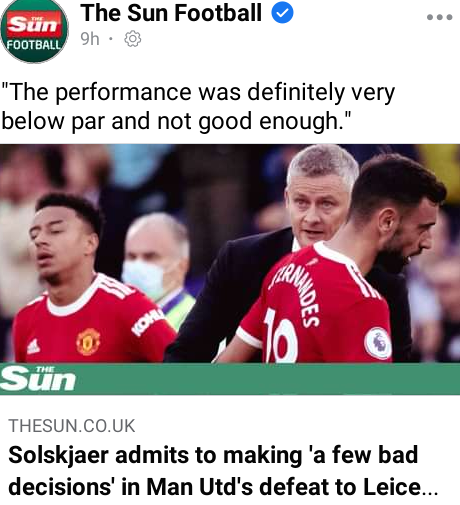 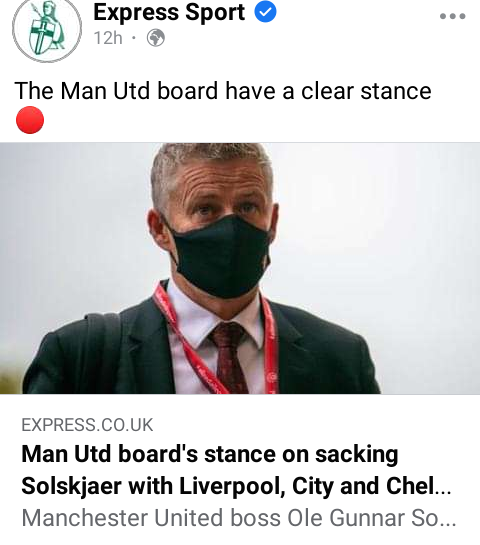 Manchester United are reportedly considering Aurielien Tchouameni January Swoop move, if Paul Pogba decides to join Real Madrid according to Manchester Evening News. Tchouameni has impressed both for Monaco and France National Team hence attracting attention from both Premier League, La Liga and Serie A. The £50 Million rated midfield star seems to be destined for the Premier with Liverpool and Chelsea rivaling Man United to sign Tchouameni. Man United have 'identified Tchouameni as Pogba replacement' according to the Sun Football Reports and are likely to submit official bid this Winter transfer window. 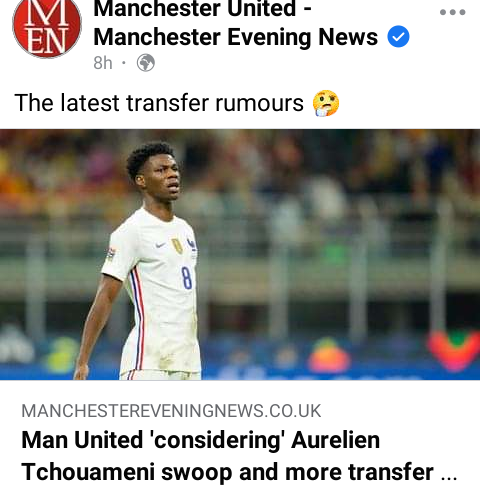 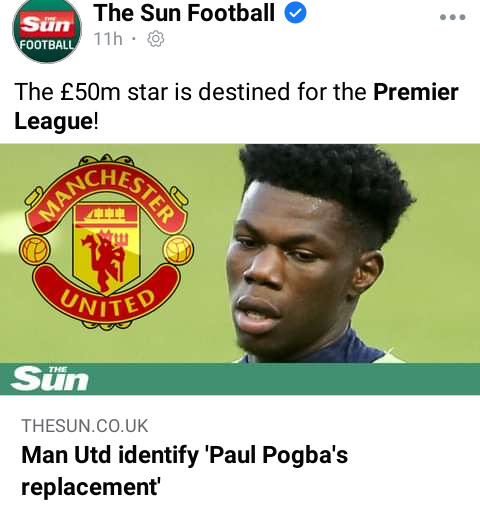 Manchester United midfielder Paul Pogba who has been linked with summer move to Juventus, Real Madrid or Barcelona; has finally admitted the bitter truth that they deserved a deafeat. Pogba who allowed Daka to score the 4th goal in the stoppage time while standing on the clearance line, blasted his teammates for conceding stupid goals against Leceister and they deserved to lose. Pogba maintained that Man United need change to keep up Premier League title race pace with United dropping down to position five in the EPL table. 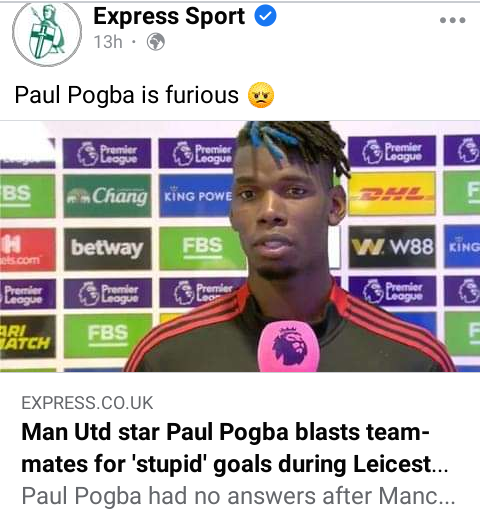 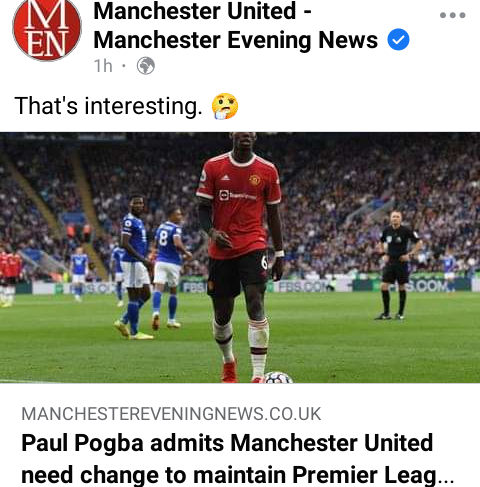