Arsenal Star Gets Amazing Ronaldo Comparison, As Former Director Reveals Why Player Has Been Great

By @Embiannewswriter (self media writer) | 16 days ago 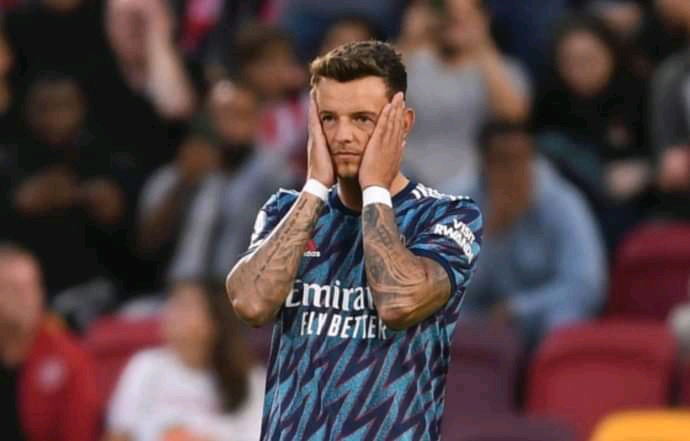 Arsenal started their season in the worst imaginable fashion, having lost three of their first Premier League games. 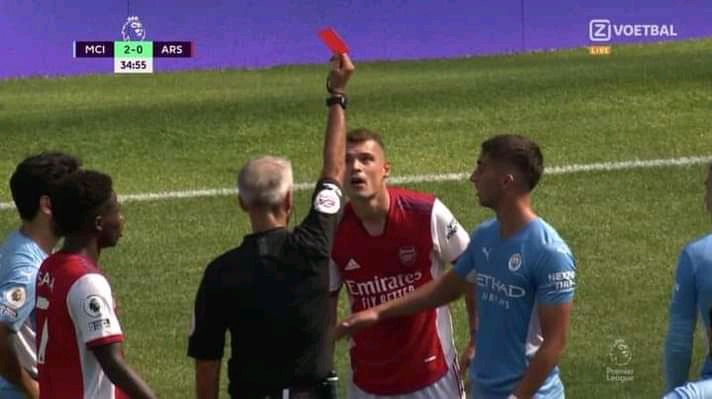 The Gunners were notorious for conceding goals and multiple chances against the likes of Brentford, until they suddenly turned a new corner. 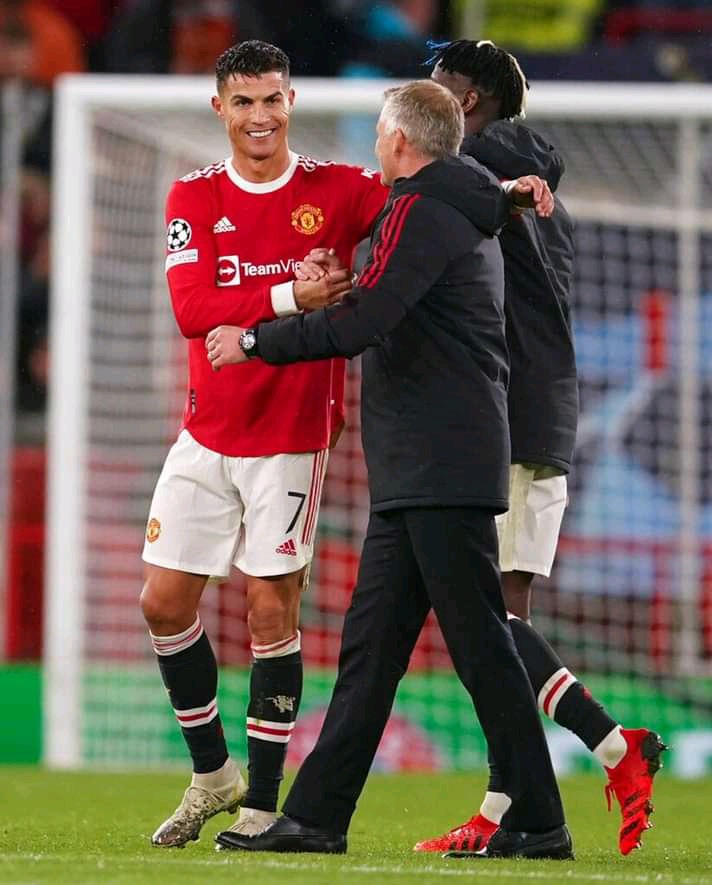 However, Arsenal started winning games after one particular signing who has recently been compared to Man United great Cristiano Ronaldo. 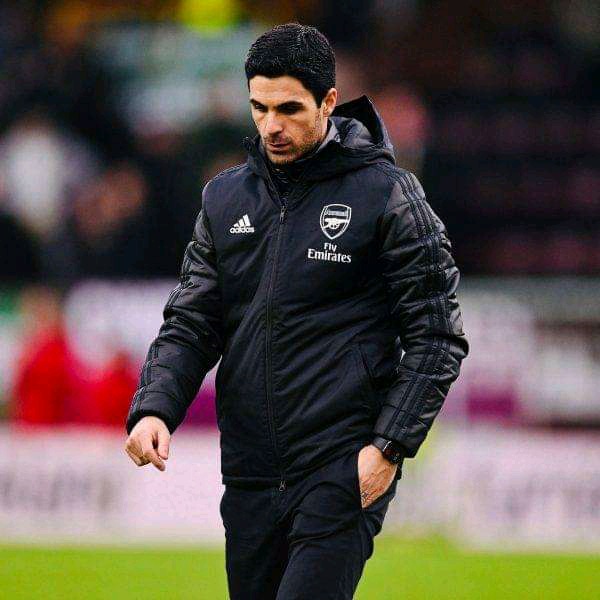 Arsenal were the biggest transfer window spenders in Europe, having spent 145million. 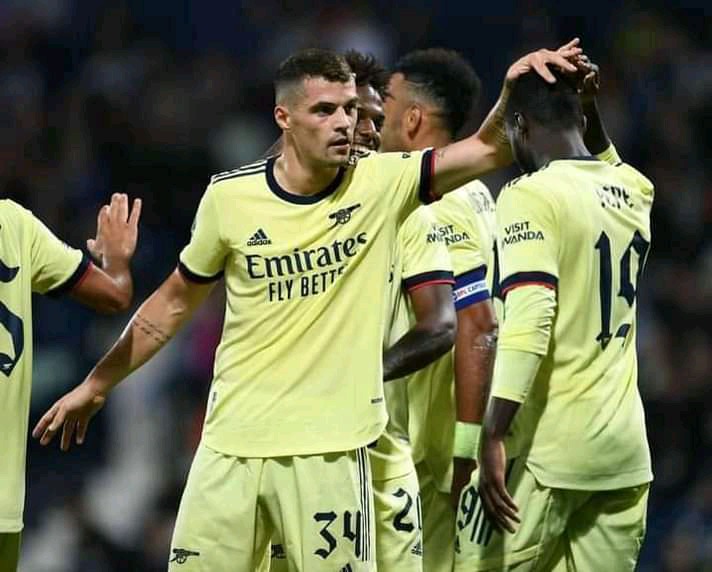 However, their most important signing, was signed only two days before the Gunners won their first Premier League game. 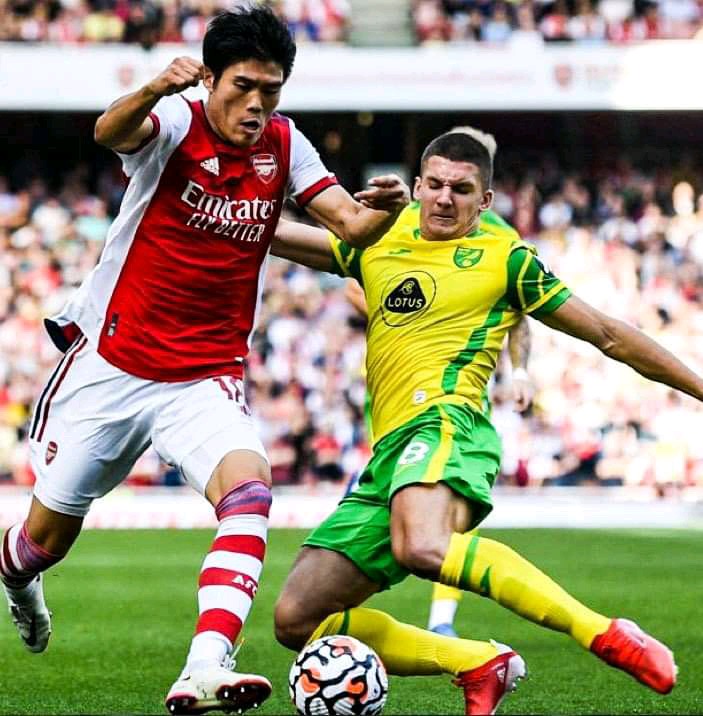 In deed, Japan International Takehiro Tomiyasu, started for Arsenal against Norwich after arriving at the club two days before the game. 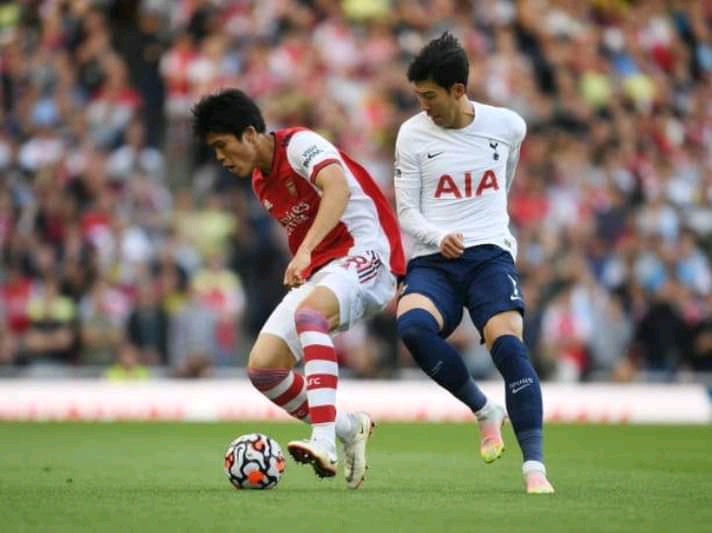 According to Tomiyasu's former Sporting director, the Arsenal star has the same mentality as Cristiano Ronaldo. 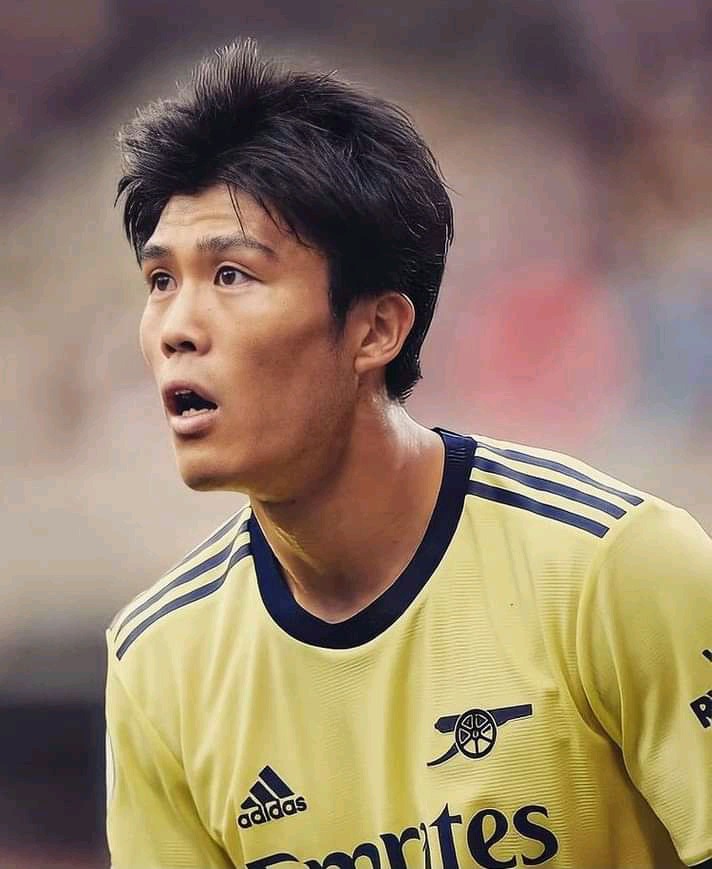 The director revealed that Tomiyasu was a hard-working player, who always wants to Improve himself. 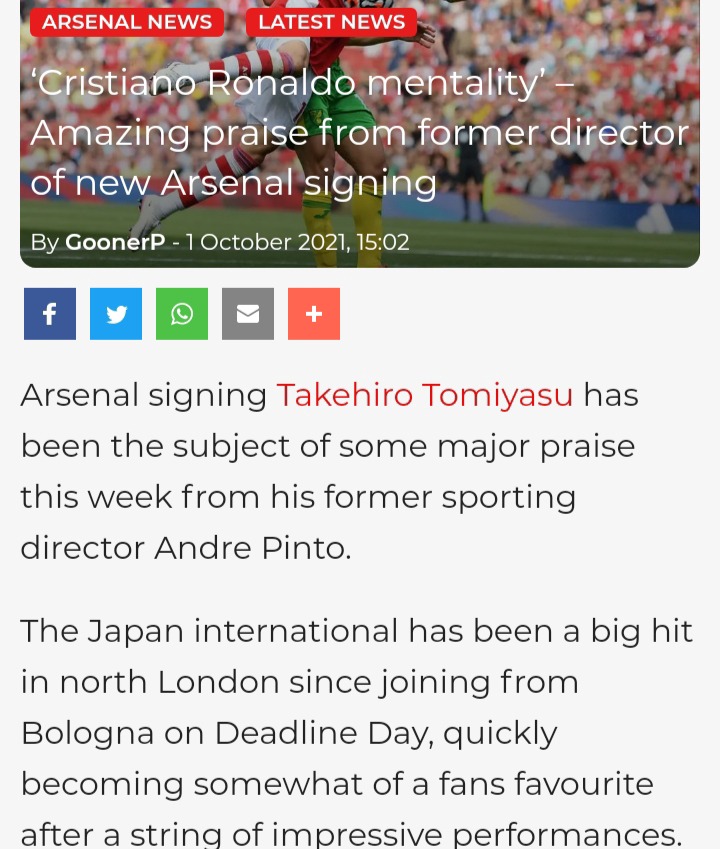 The defender is yet to be dribbled against in the Premiere League, having won 14 out of 16 aerial duels.