By Political VAR (self media writer) | 14 days ago

English football is one of the most popular sports in Kenya and Africa at Large. Various celebrities have shown support for one of the EPL teams openly in their social media platforms and interviews. These are some Kenyan female celebrities who are die-hard Arsenal fans. 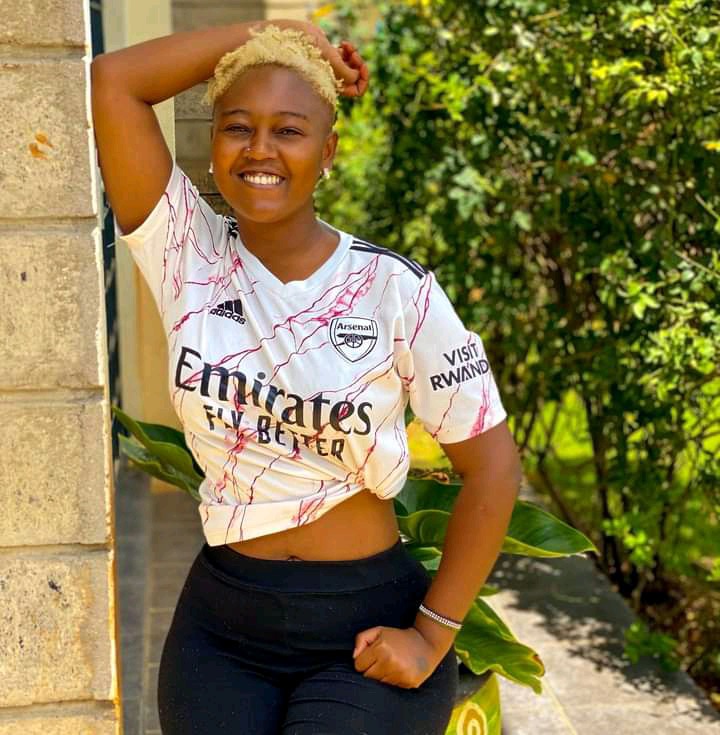 The Switch Tv Chattspot host has never tried to hide her love for Arsenal even when the team was registering poor performance recently, she always floods her social media accounts with pictures of her in an Arsenal Jersey and pictures of Arsenal stars like Saka and captain Aubamayeng. The mother of two rarely posts about her husband King Kaka's team so it is difficult to know his team. 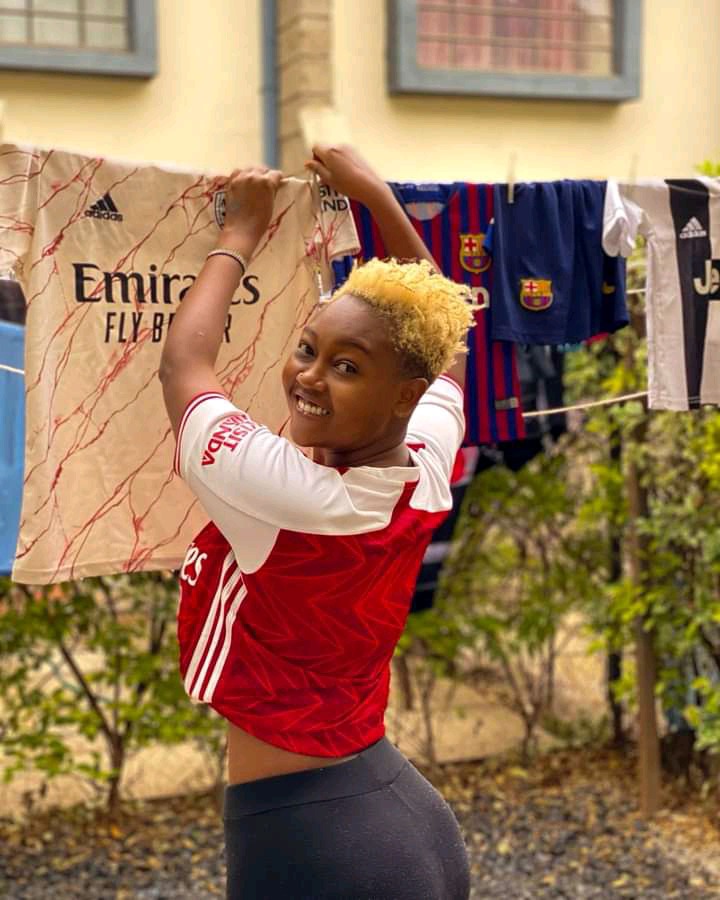 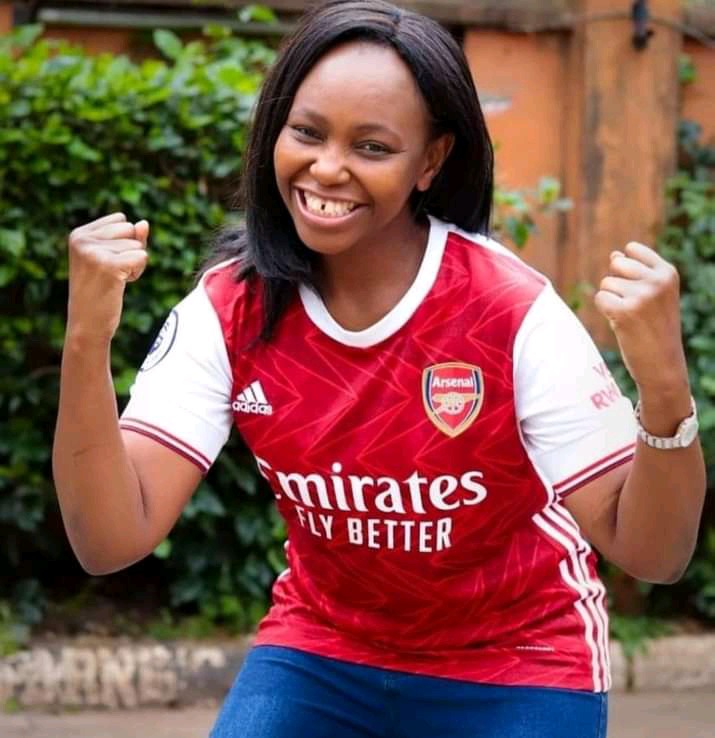 One of the things you will easily notice about Radul when you follow her social media accounts is her support for Arsenal. She has never tried to hide the fact that she is an Arsenal die-hard fan. She uses her social media platforms that have a huge following to praise Arsenal whenever they win and to console fellow Arsenal fans whenever they lose a game. 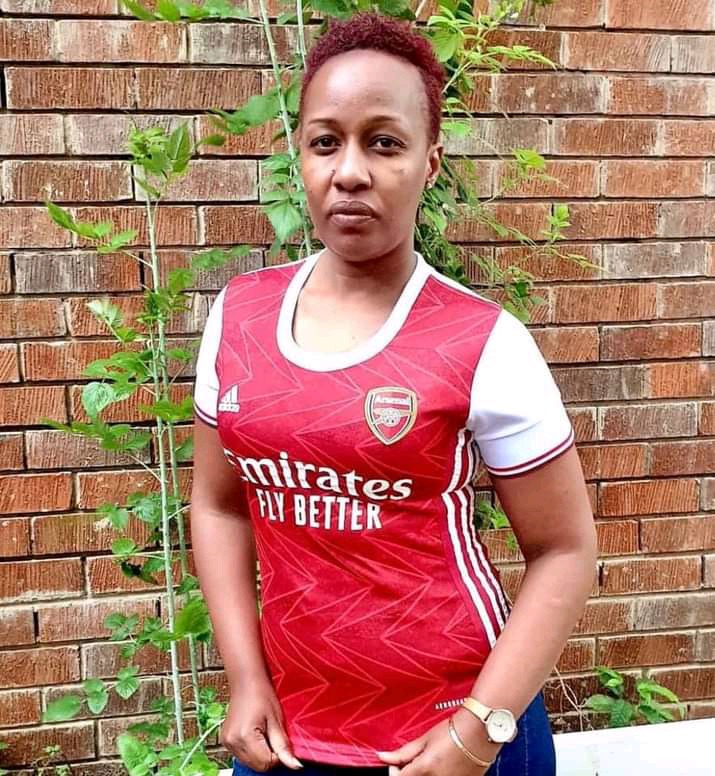 The former Churchill show comedian Is also a die-hard Arsenal fan who has always made her support for Arsenal very clear on her social media platforms. She sometimes shares a picture of her in an Arsenal jersey when Arsenal is playing to show support for the Gunners. 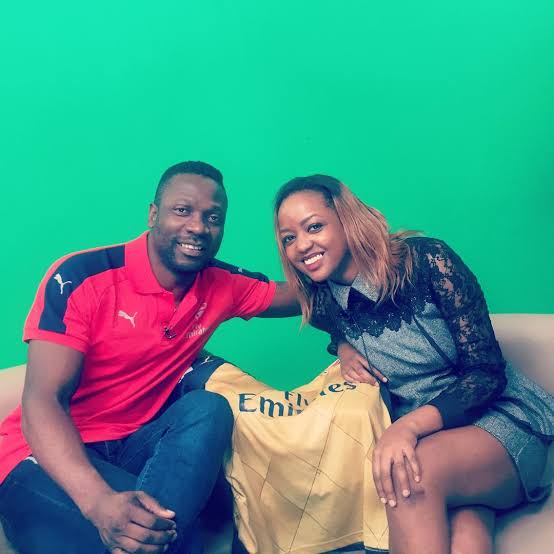 Governor Martin Wambora's daughter who is also a Citizen TV sports journalist is a die-hard Arsenal fan as well as a good football player, she always entertains her social media followers with her football skills whenever she posts a video of her on the field. She sometimes makes fun of Arsenal players playing poor football especially when they lose. She has, however, always shown her support for the club now and again through her social media platforms.