Chelsea Star Who Can Beat Fernandes, Salah And Kane To PL Golden Boot Next Season 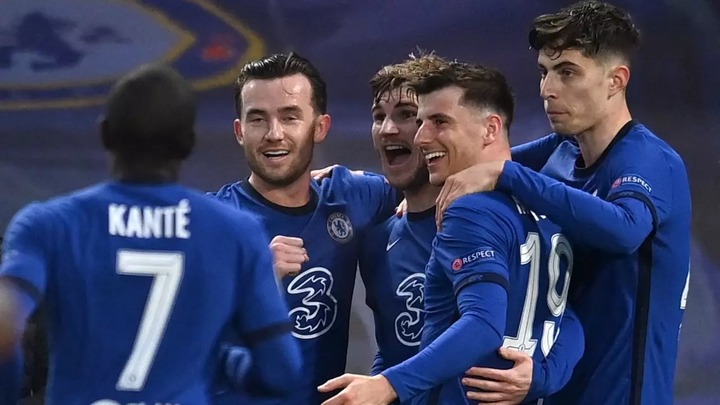 No Chelsea player has won the Premier League golden boot in the last 10 years with the last player to do it being Didier Drogba in 2010. Some great forwards have played for Chelsea in recent seasons including the likes of Alvaro Morata, Diego Costa and Eden Hazard.

However, none of these players has ever managed to won the golden boot playing at the Bridge despite being some of the best goal scorers in Europe. Eden Hazard and Diego Costa came close during their best season's at the Bridge but couldn't manage to be the top scorers in the league. 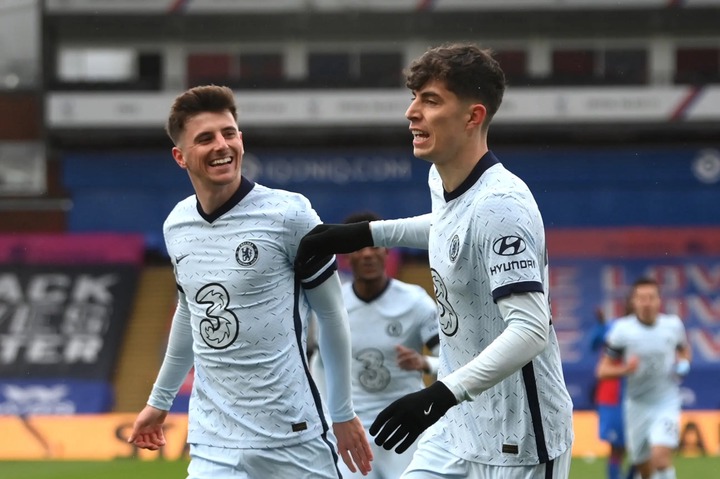 The side has been making great improvements in the squad which was evident last summer when they signed some fine talents. They didn't score so many goals last season which was not that great despite winning the Champions League.

Last season most of them didn't manage to have two figure goals but next season is expected to be great for Chelsea players. They have some good forwards but one who can be the top scorer in the league next season is Kai Havertz. The young German forward was notable last season winning them the biggest trophy in Europe. 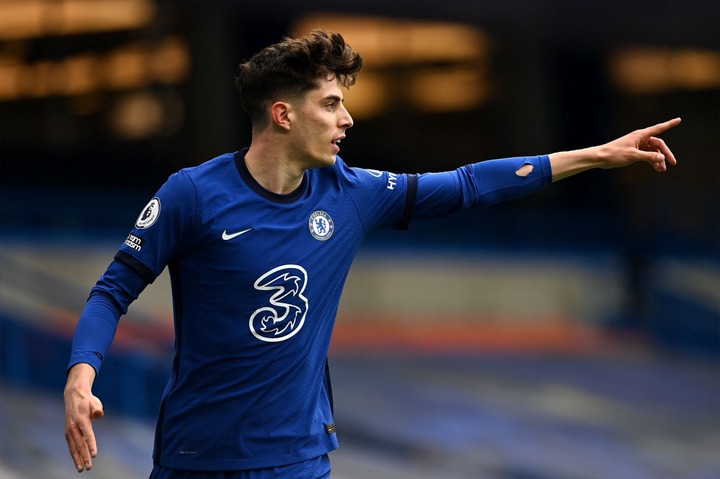 He was out a few times due to injuries but when he was fit he was among the best players on the pitch and changed the game for Blues. He didn't score so many goals but when he was on the score sheet the goal was important.

He has been tipped to be the next Eden Hazard at Stamford Bridge due to his playing style as an attacking midfielder or a winger the same as Hazard. He was brilliant in Euros and the position he has been playing is a more offensive position which might see him become a reliable goal scorer for Tuchel.