Why Manchester City and United interested in 22 year old Midfielder

By Footballmafia (self media writer) | 4 months ago 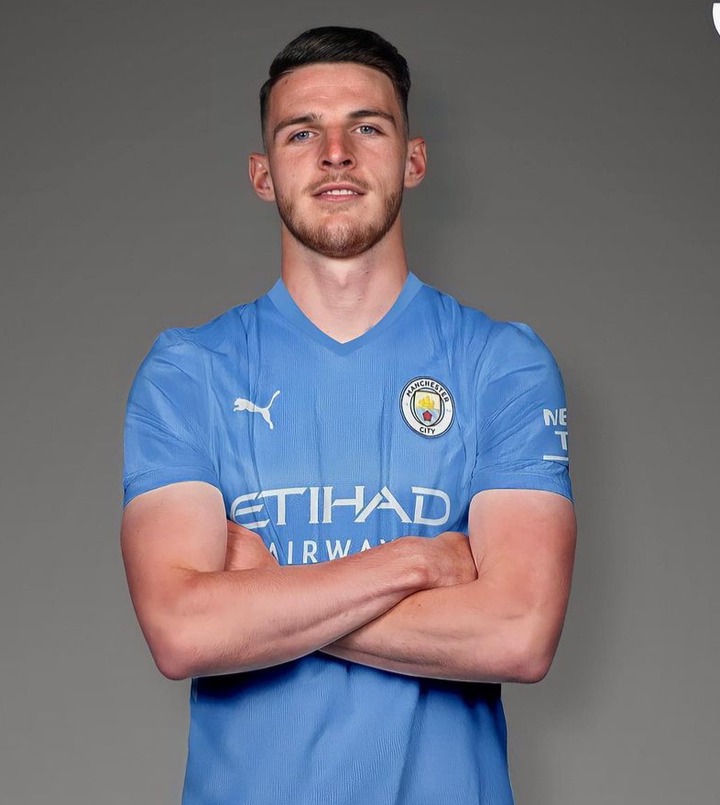 The 22-year-old has been earmarked as their principal midfield target next summer and figures have already discussed the potential framework for a deal to sign him.

Manchester City are ready to join Manchester United in the race to sign Declan Rice next summer, according to reports.

Despite interest from both Manchester clubs in the most recent transfer window, Rice remained on the books at the London Stadium, with his £80m price tag putting off potential suitors. 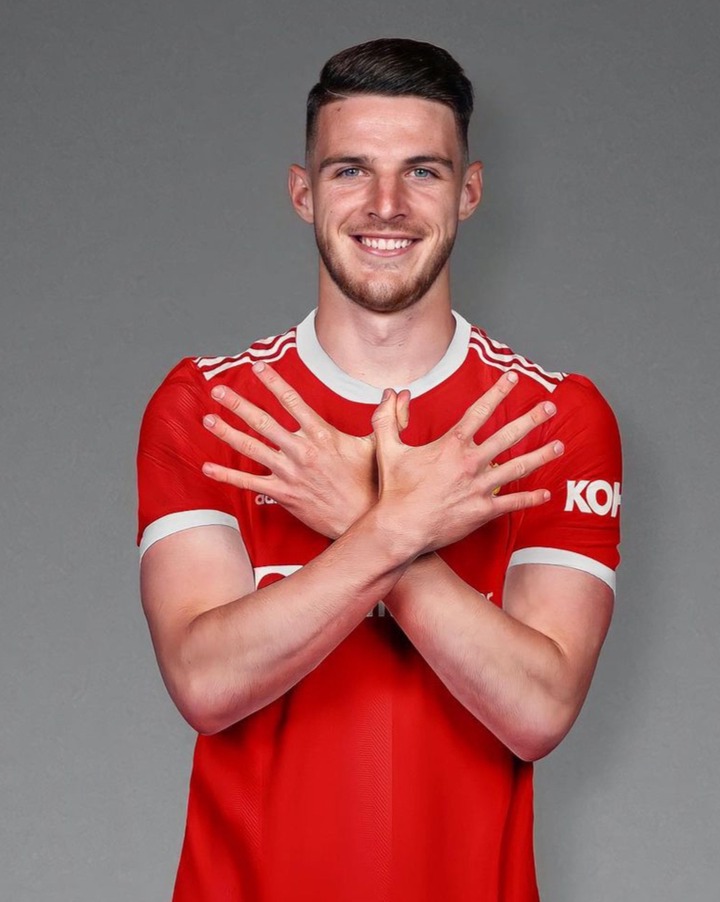 Rice has been seen as a priority transfer for next summer and Ole Gunnar Solksjaer is keen on getting him to Old Trafford.

However, another intense battle for the England international's signature is expected to commence next summer, with a recent report claiming that Man United are putting the framework together for a potential move.

The England international enjoyed an excellent season at West Ham last time out, before going on to impress at the European Championship.

City have been tracking Rice for some time, the report states, and earmarked him as a talent when he first broke into the West Ham team as a young centre-half. 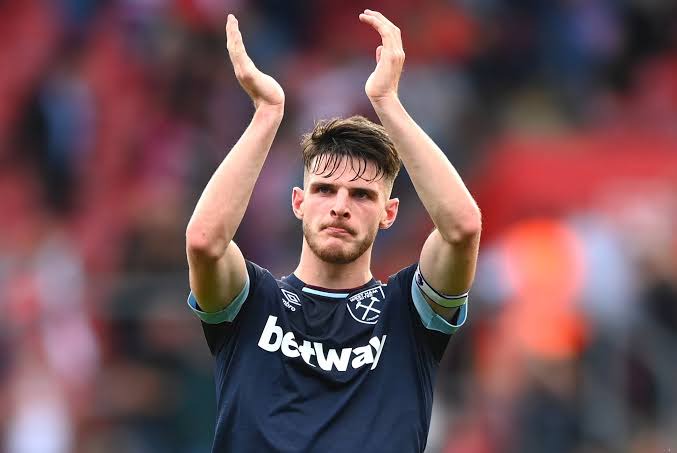 Rice has been a dependable resource for David Moyes and his team. The midfielder played an essential part in West ham securing European qualification last season.

Fernandinho turns 37 next May and is unlikely to be offered another new deal by the Premier League champions.

His performances in the centre of the park have not escaped the attention of some of the Premier League's biggest clubs.

Kenyatta Avenue A Mess Due to Traffic Snarl Up, Avoid It If You Can

Lucrative hustle that can make you rich with one year.

I was given millions of shillings by two former presidents; Machakos Governor Alfred Mutua narrates