Best of today's popular bet: You can't miss to win a good cash

By kiruijunior (self media writer) | 1 year ago 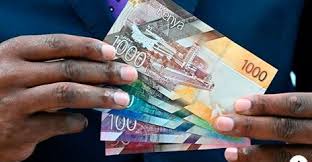 These two teams meets in the Champions League clash on Tuesday.

The Turkish side have lost four of their last five trips in Europe.

We predict Over 2.5 goals in the match 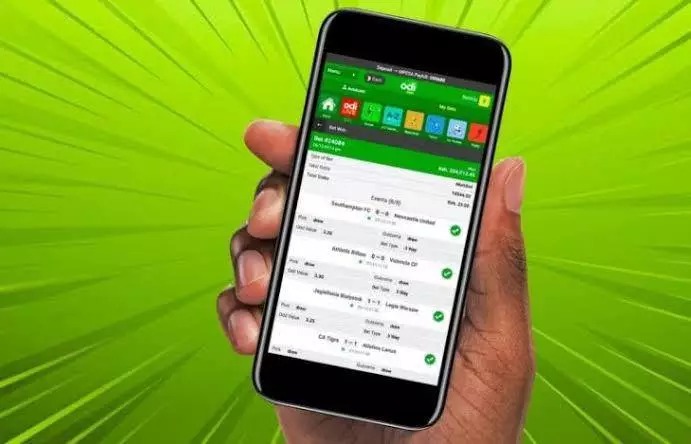 Tirana hosts Red star in Champions League qualifier on Tuesday. Can the hosts pull off a huge upset?

Tirana were beaten to nil home and away in their last European tie.

Red Star have won each of their last seven matches.

We predict Red star to win the match

Can Derry claim a victory on the road?

Derry have lost five of their last six matches in Europe.

Riteriai have gone unbeaten in their home European ties.

The hosts have won by a single goal in their last five home European wins.

We predict Over 1.5 goals as safe bet.

'Uhuru was insecure' Kindiki Reveals How Handshake Pushed Ruto to the Limits, The Change on The Way