By Mshetinews (self media writer) | 1 year ago 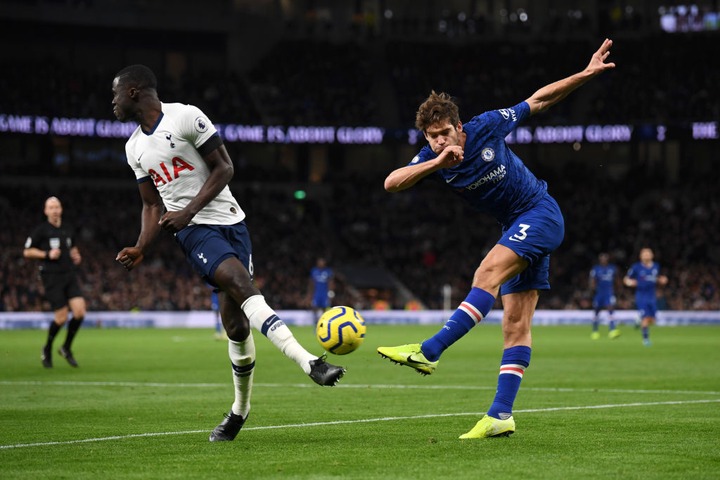 Napoli defender Nikola Maksimovic is the subject of interest from Tottenham

According to Napoli Spurs are considering a swoop for the 29-year-old, whose current contract is due to expire in June.

Maksimovic has struggled for regular playing time at Napoli this season, featuring in just eight Seria A matches. 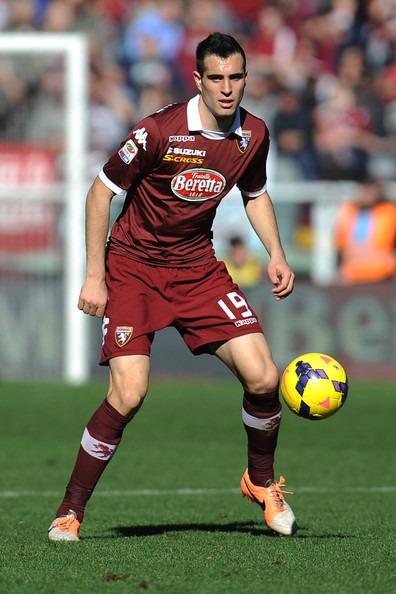 Partenopei president Aurelio De Laurentiis has contacted the Spaniard to discuss the possibility of bringing him in to replace Gennaro Gattuso at Diego Armando Maradona Stadium.

Gattuso could be dismissed if Napoli fail to win their next two games, with Benitez in the frame to rejoin the club he managed between 2013 and 2015.

The red Devil's are keen on a move for Hoffenham midfielder Christoph Baumgartner, claims according to the sun

The 21-year-old has been turning heads with his performances in the Bundeslinga and has interest from several other Premier League sides.

Baumgartner's contract with Hoffenheim runs through 2023.

Chelsea head coach Thomas Tuchel is eyeing a summer move for Erling Haaland, according to results from Daily mail

Tuchel views young players like Tammy Abraham as important members of his side, but the Blues will likely spend again next summer.

The Borrushia Dortmund striker is considered a top option to compete with Abraham and struggling new arrival Timo Werner. 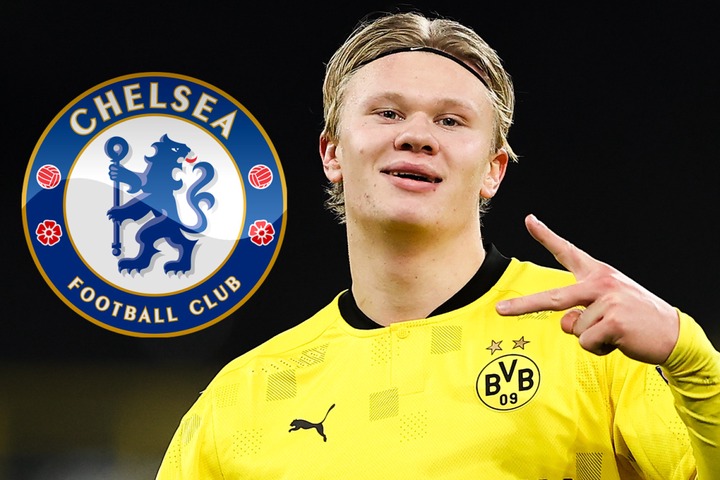