By citylink (self media writer) | 11 months ago

Manchester United may have another Asian player apart from Shinji Kagawa. After securing the services of Jadon Sancho, Manchester United is now focusing on boosting the backline. The Red Devils are interested in the defensive skills of Takehiro Tomiyasu.

According to a report by SportsMole, Manchester United is not the only club eyeing Tomiyasu. The former Saint-Trond VV player is also in demand by other Premier League clubs. Currently, Tottenham and West Ham have already made offers on Tomiyasu.

Bologna is selling Tomiyasu at 17.2 million euros. However, Bologna's asking price for Tomiyasu is not a big problem for Manchester United. Apart from being financially abled, Manchester United has had direct telephone conversations with Tomiyasu.

Tomiyasu is considered a better player than Phil Jones and Eric Bailly. These two players often get injured and cannot play while nursing the injuries. The duet of Harry Maguire and Victor Lindelof in the backline is also not strong enough. Tomiyasu may be the missing piece of the puzzle.

Tomiyasu is a great option for a long-term deal since he is only 22 years old. 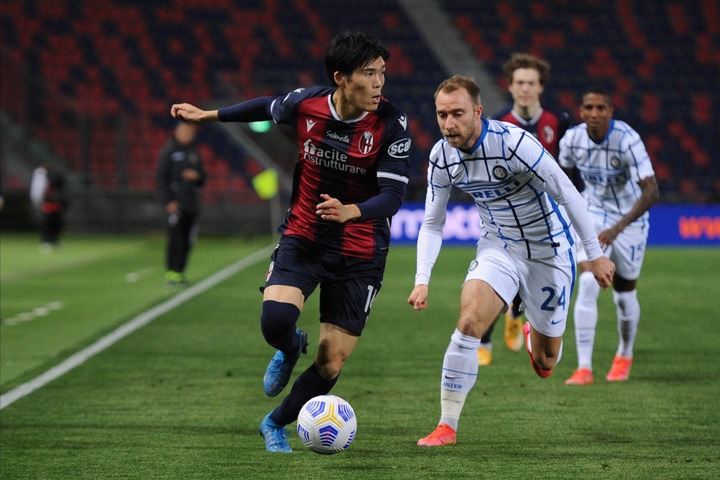 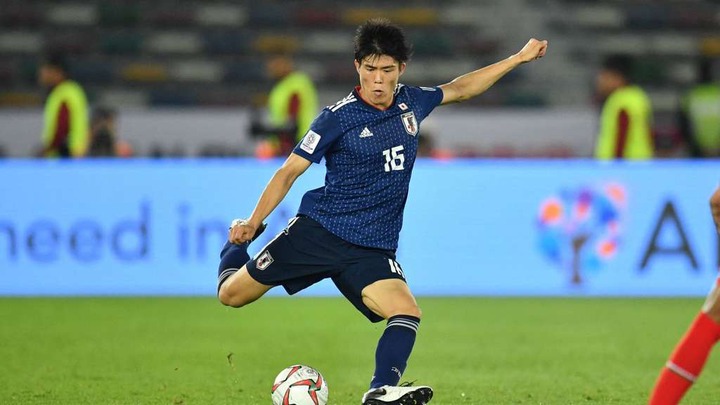 Content created and supplied by: citylink (via Opera News )