Chelsea lost two of their finest defenders on free transfers in the recently concluded summer window, forcing them to spend more than £200 million to re-equip their squad. The club made a huge mistake by releasing Rudiger while they initially had enough time to prolong his contract. 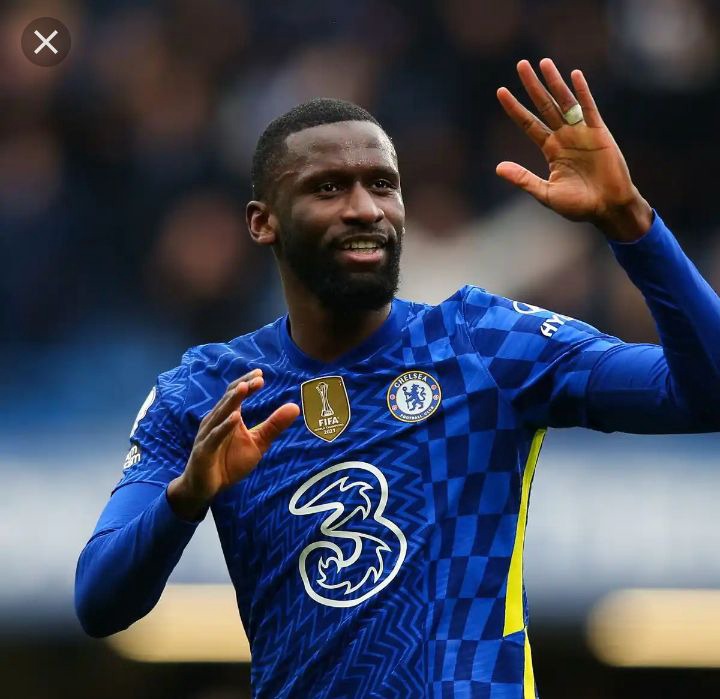 Rubie, Antonio Rudiger's intermediary, has stated who Chelsea should blame for Rudiger's move to Real Madrid. According to the agent , the old-regime (Granovaskia and Abramovich) "didn't see the value of keeping Rudiger" and should be held responsible for Tuchel's backline troubles. 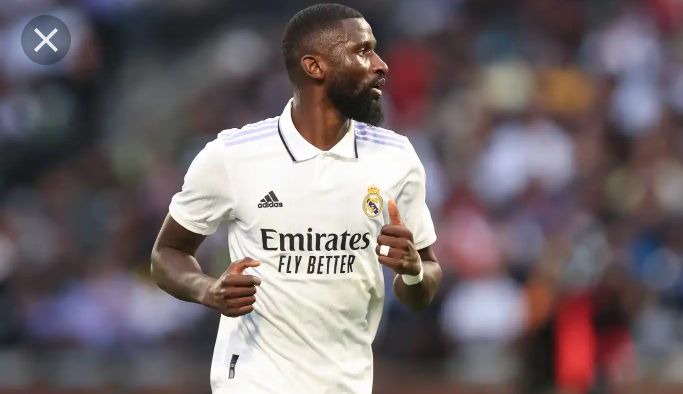 "The reality is that Chelsea or the former owners of Chelsea did not see the benefit in keeping him," Rubie explained. Many clubs recognized him as a valuable asset. In this case, for example, the player was quite delighted to stay at Chelsea when Real Madrid, PSG, Juventus, and all of the other clubs were interested in him.

During his five years at Stamford Bridge, Rudiger made 202 appearances for Chelsea and established himself as a crucial player for Thomus Tuchel. The 29-year-old defender sought a big wage hike in his contract and agency fees, but despite having months of negotiations, Chelsea were unwilling to satisfy his requests.

However, they are now paying for their unwillingness to accept the previous order. The Blues were compelled to spend a sizable sum to overhaul the team as a whole, including its defensive line.