By legomuncie (self media writer) | 10 days ago 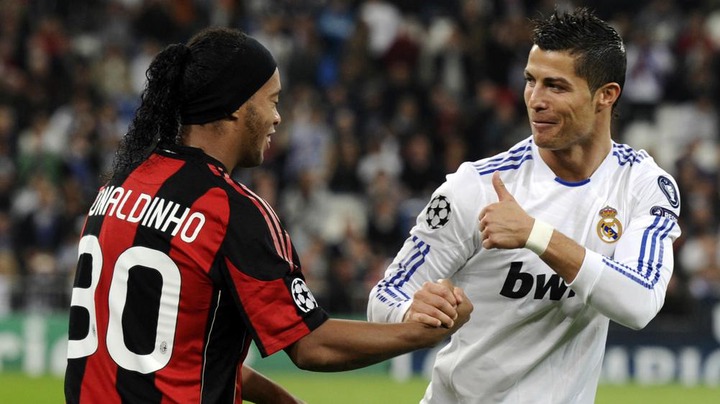 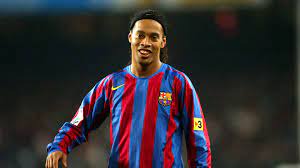 Messi was born in Argentina where he started playing his football. Messi right now is referred to as the greatest of all times because of the many titles that he has won. Messi has won a record of six ballon d'or and recently was named to the ballon d'or dream team. Also he has won a record of six European golden shoes making him a prolific player. He has held the record of the most goals in la Liga with 474 and scoring 36 hattricks for his former club Barcelona 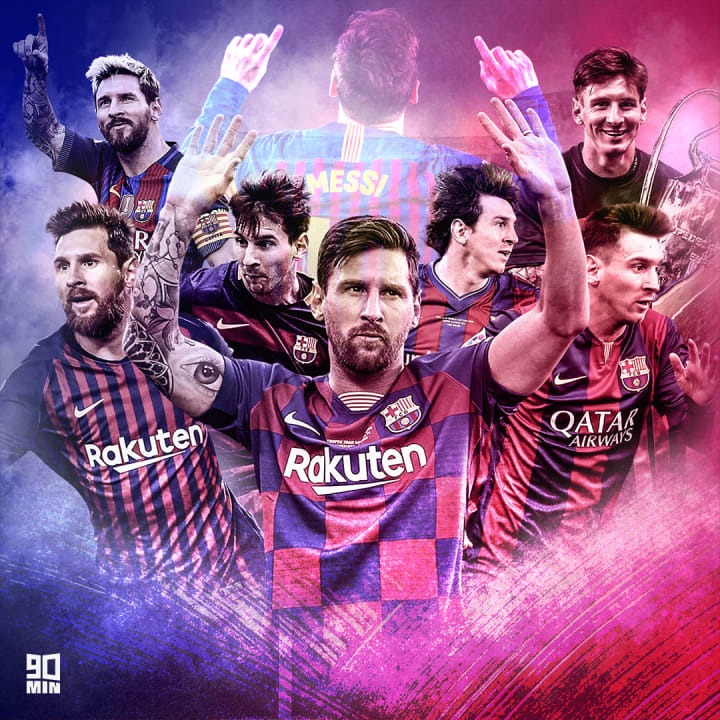 Cristiano Ronaldo is popularly know as CR7 because ever since he started playing football he has worn the jersey number 7 for the longest time. Ronaldo is also referred as the greatest of all time because of the many awards he has achieved in his career. Having won five ballon d'or and four European golden shoes makes him the second in command after Lionel Messi. Having scored 136 goals in the champions league makes him the highest goal scorer of all time. He has definitely had such a good football career.

Content created and supplied by: legomuncie (via Opera News )