Lewandowski is set to join Barcelona after agreeing terms with Barca.

By Babuson (self media writer) | 1 month ago

Robert Lewandowski remains in communication with Barcelona manager Xavi regarding a move to the Nou Camp,' with the Bayern Munich star 'firm in his ambitions to sign a three-year agreement with the Catalan giants this summer.'

Xavi, the manager of Barcelona, is said to have had two meetings with Robert Lewandowski about joining the Catalan club this summer.

Despite his contract remaining until next summer, the Polish striker said over the weekend that he feels he has played his final game for Bayern Munich.

His statements have caused a lot of conjecture about where he will play next season, with Barcelona and Chelsea being linked with a move for the 33-year-old.

Barcelona, on the other hand, appears to be winning the battle to get the prolific striker, with transfer expert Fabrizio Romano saying that Lewandowski has spoken to Xavi about a possible move to the Nou Camp.

Lewandowski is also claimed to have had no discussions with other teams yet since he wants to focus on a move to Barcelona. 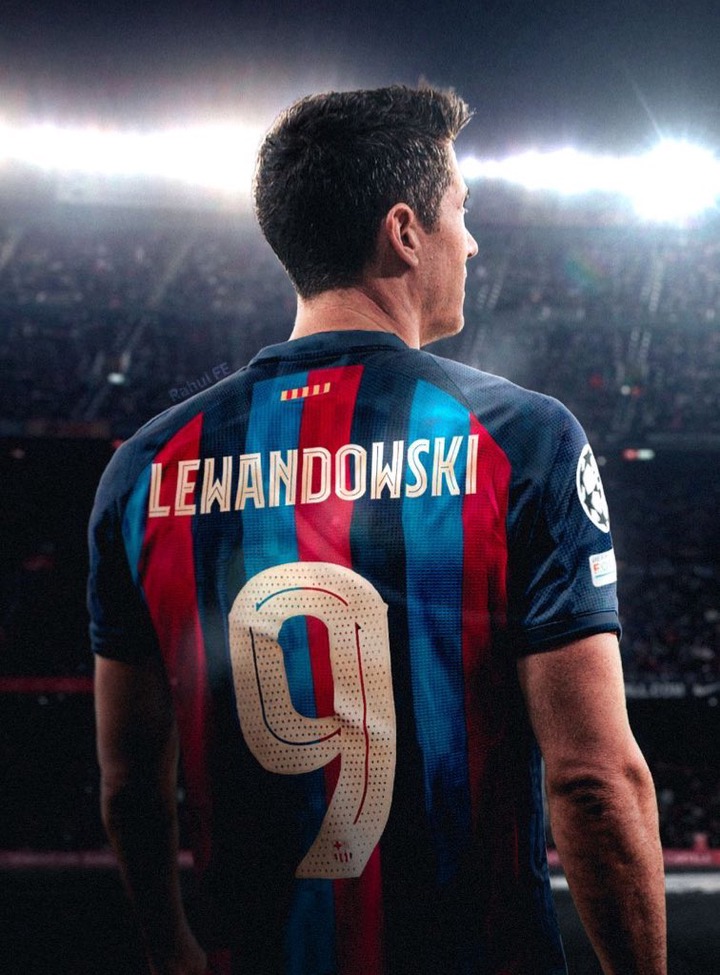 Content created and supplied by: Babuson (via Opera News )