By fav_expert (self media writer) | 7 months ago

Bruno’s full name is Bruno Miguel Borges Fernandes. He speaks Portuguese, Italian, Spanish, English, and some French. He was born in Maia in Portugal. He is a middle child with an older brother and a younger sister. He was born on September 8, 1994. 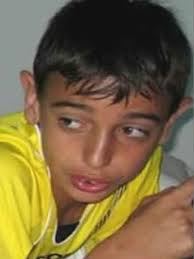 He wore number 8 when he played for Sporting and he even has a tattoo of it on his arm to mark the day he was born. He wore number 23 on his Portugal debut and he was 23 years old. He is married to Ana Pinho who they met when he was in high school when he was just 16 years old. 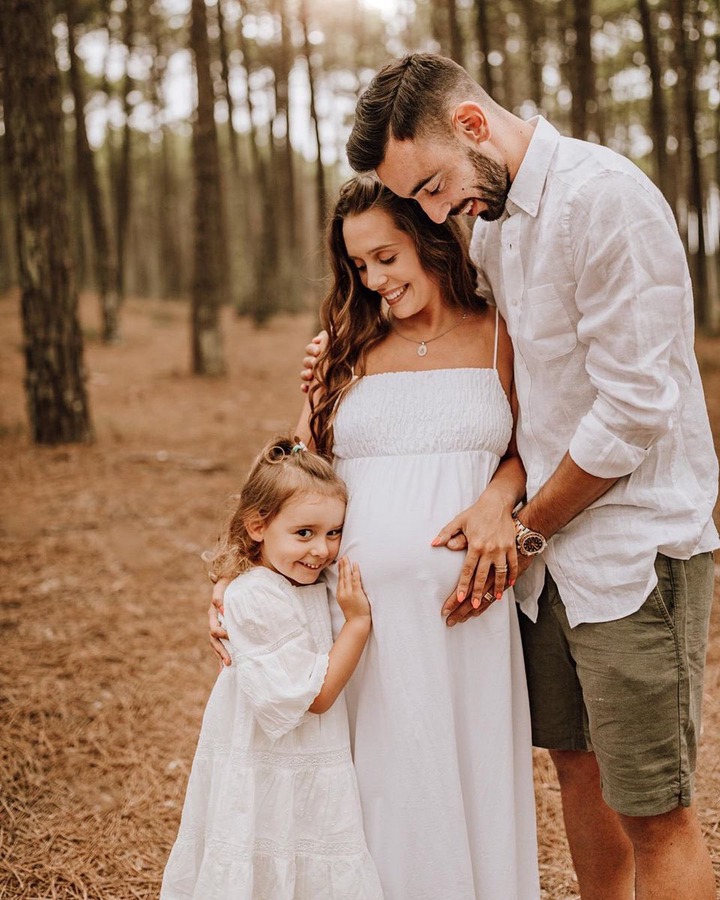 He wears the number 18 which is also Ana’s Birthday. He also wears number 18 because he admires Paul Scholes. He got married to Ana on December 23, 2015, a date which he has tattooed on his hand. Ana and Bruno have two kids, A daughter named Matilde and their son named Goncalo. 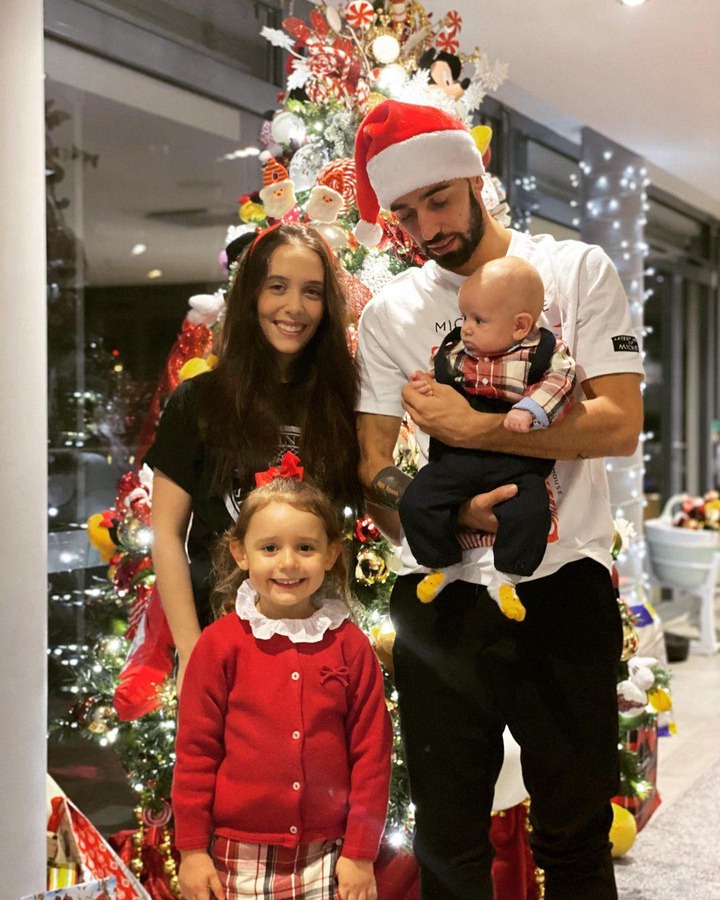 He has four idols, Ronaldinho, Iniesta, Zidane, and Cristiano Ronaldo.

His first club was Infesta which plays in the fourth tier of the Portuguese cup. He later opted to sign for Boavista instead of FC Porto because Porto was far from home and Boavista offered transport. In Boavista, he played deeper roles as a midfielder and a center-back. When he was around 15, his dad got a job in Switzerland and the whole family had to relocate. Bruno however refused to go claiming that in Switzerland they don’t know how to play football.

He has several nicknames from fans of clubs he has played for including, The Maradona of Novara, The Mini Rui Costa, The Maia Cannon, and The Milkman from Manchester United fans. 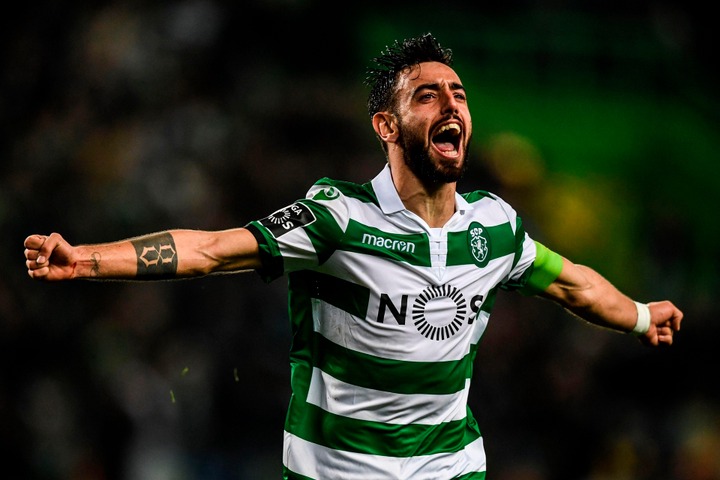 He became the second most expensive Sporting Lisbon player at that time when he signed up for 10.6 million dollars. During his stay in Lisbon, he had 137 appearances with 63 goals and 52 assists. He was named twice the Primera Liga player of the year and won seven Primera Liga player of the month award. He was also named twice in the Primera Liga Team of the year. He was wanted by Real Madrid, Tottenham, Man City, West Ham, Everton, Benfica, Roma, AC Milan, Liverpool, and Atletico Madrid. He wanted to join Tottenham because of Their coach then, Pochettino but Sporting rejected Tottenham’s bid. He joined Manchester United for 60.5 Million dollars. 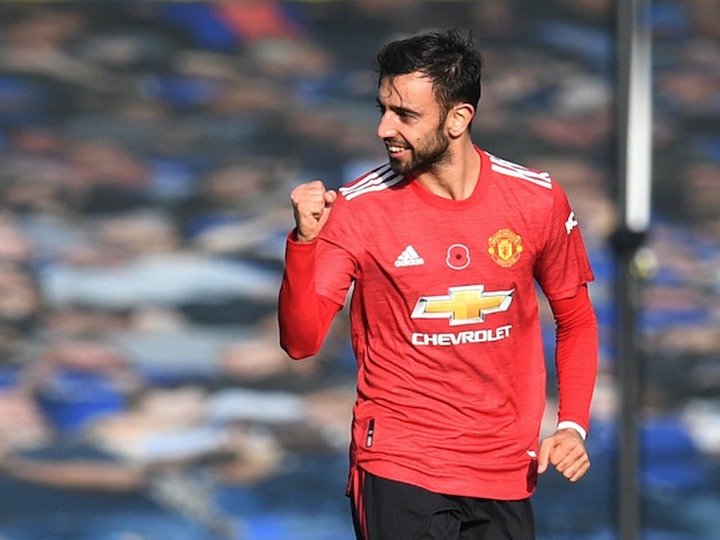 He has been named Player of the year twice while at Man United. He was the 2019/2020 Europa League Top goal scorer. He captained Manchester United for the first time against PSG in the UEFA champions league. 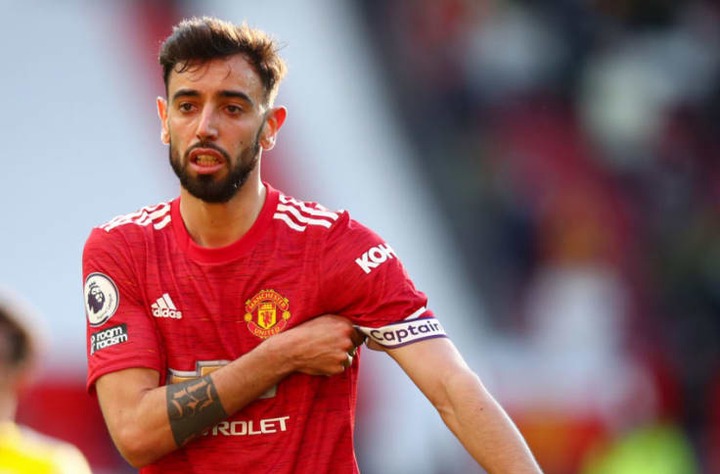 The WaJesus Family Reveal Their Second Pregnancy in Style