Manchester United are back to the English Premier league game week nine in which they are playing against Jurgen klopp side Liverpool at Old Trafford. Despite a better beginning this season ole Gunnar Solskjaer has failed to produce an impressive results in his recent games. 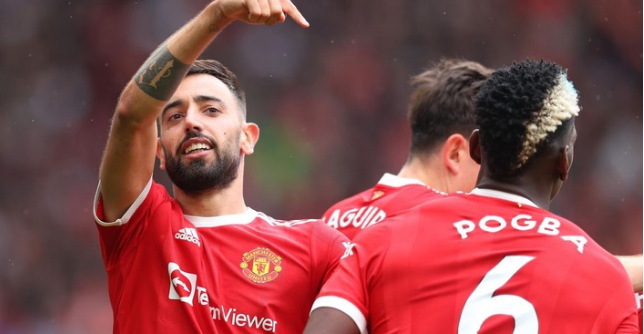 Norwegian manager decided to use his best squad with Harry Maguire, Wan Bissaka, Linderlof and Luke shaw in the defensive position. Scott Mc Tomminay and Fred Rodriguez both getting back to the starting lined up. However France Midfielder Paul Pogba has been benched in today's game. 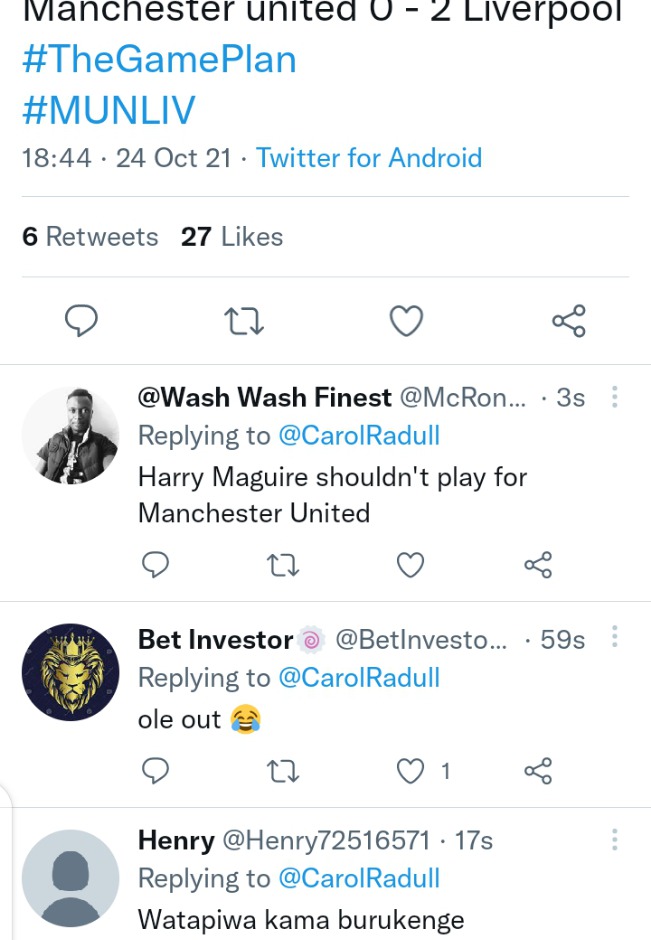 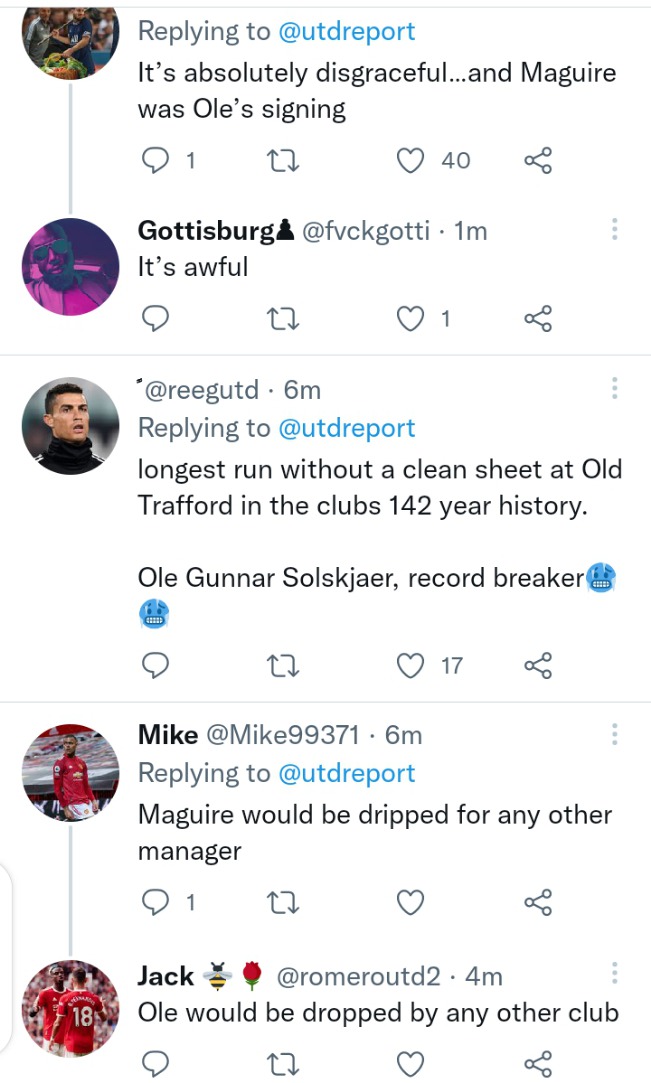 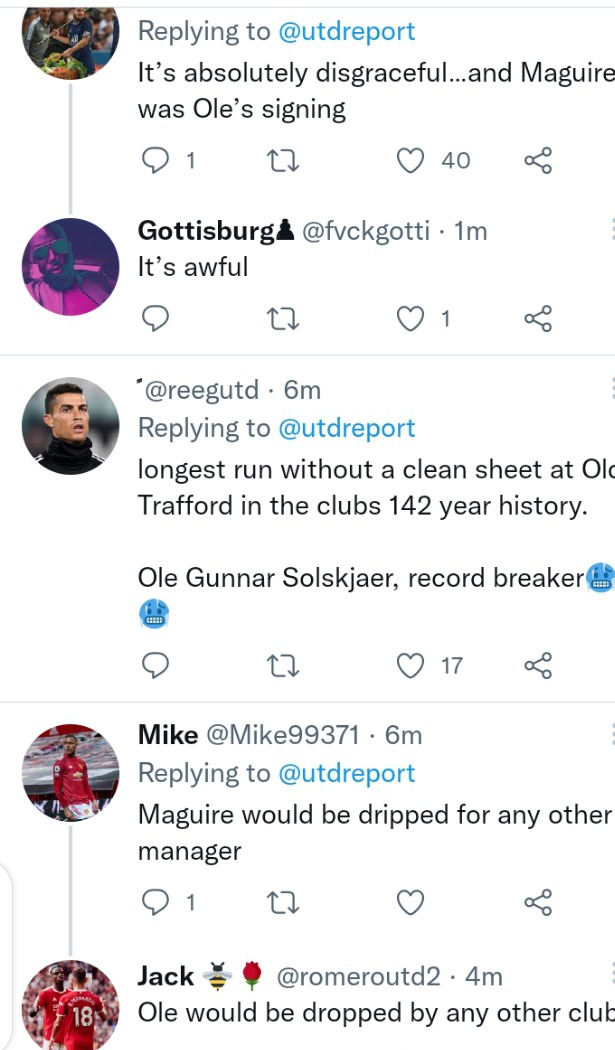 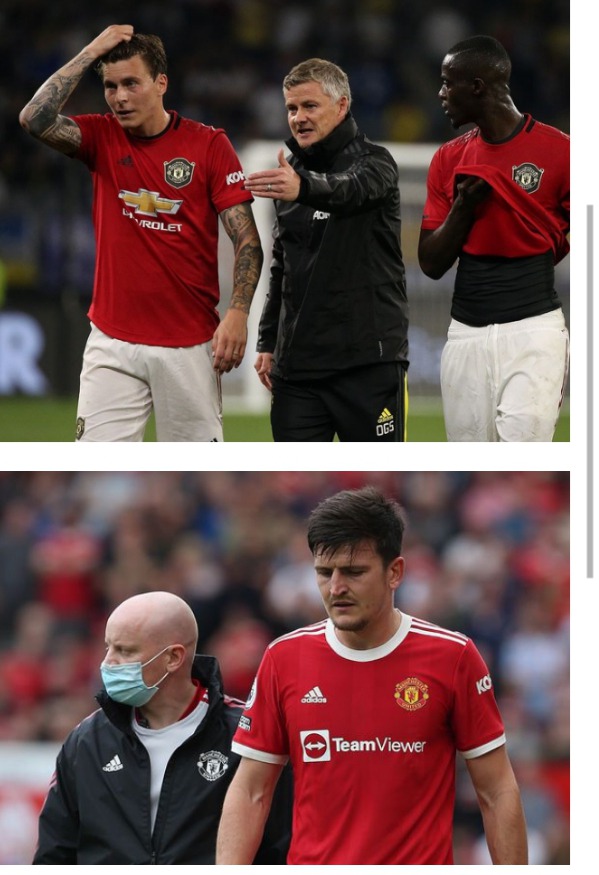 This has really cause most of the united fans aren't pleased with Ole Gunnar Solskjaer's tactics which has really been questioned. This has called out for his quick sub and replace in his formation.