5 Things You Did Not Know About Harry Maguire. 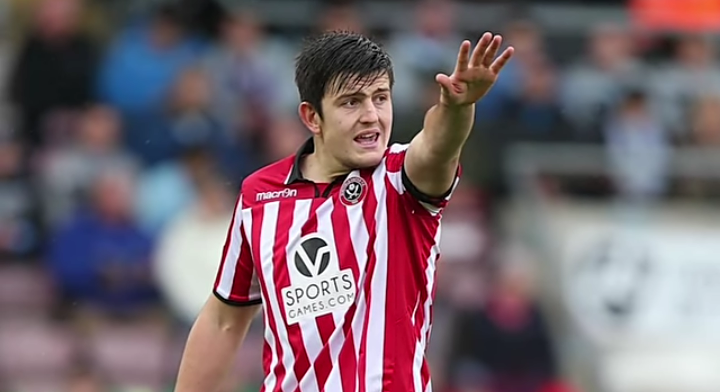 Here is a list of things you probably did not know about the football player Harry Maguire.

1. He is nicknamed Slab head.

Harry Maguire was nicknamed by his team mates like Jamie Vardy back in Leicester City where he was Slab head by the shape of his head. 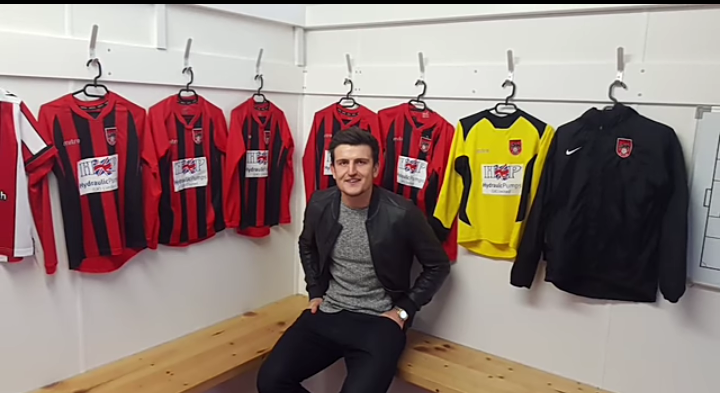 Harry Maguire father was a footballer at his time and just like the saying says, like father like son, Harry Maguire and his brothers are also football players. 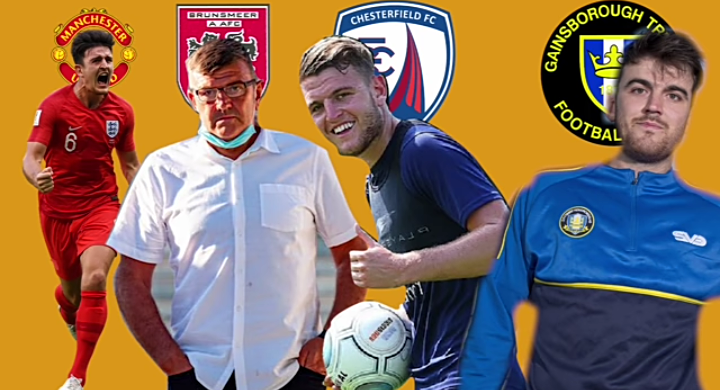 3. Harry Maguire was a clever student in school.

Harry Maguire was also great in academic work. His teacher described him as being a first class pupil. 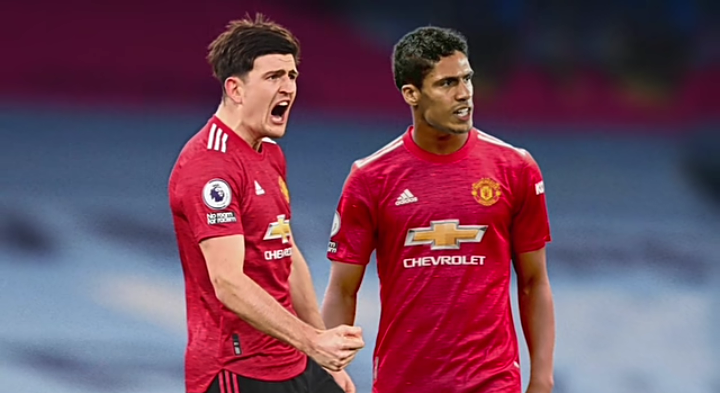 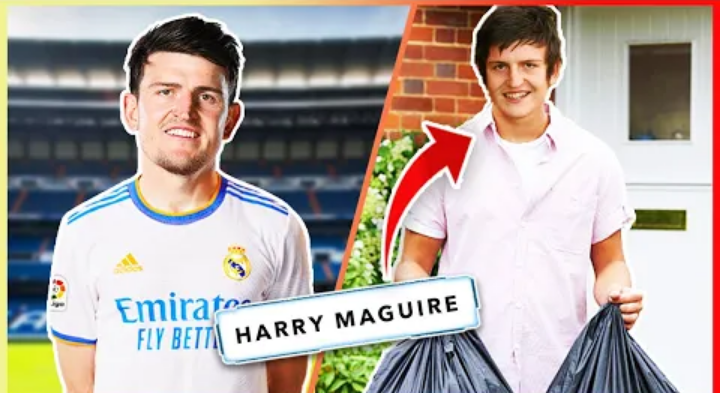