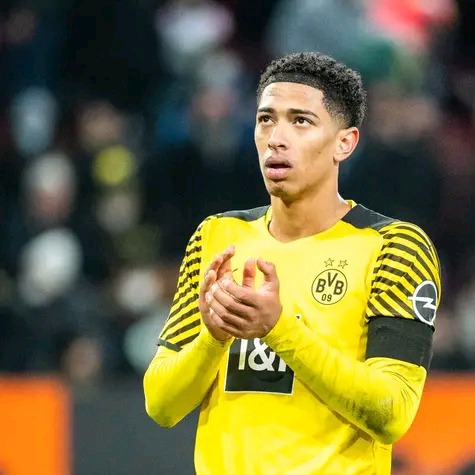 Manchester United were interested in Benfica and Uruguay forward Darwin Nunez before Liverpool come in and got his signature.

The forward is viewed as Sadio Mane replacement who is set to join Bayern Munich after requesting the Liverpool hierarchy.

It was thought that Manchester United were set to sign he but due to lack of champions League football, Darwin chose Liverpool over United. Eric ten hag who is the current Manchester United view the forward and midfield as areas which need immediately address. The Manchester United forward is currently being les by one of the greatest footballer in the world Cristiano Ronaldo. The Portuguese international is currently 37 years of age, with that, he can't play all the games in a season

In the midfield area, that has always been the area of weakness since Michael Carrick retirement. Players such as Paul Pogba were brought in but they failed to live upto the expectations. They have since left the club. This has left another big gap in the midfield. 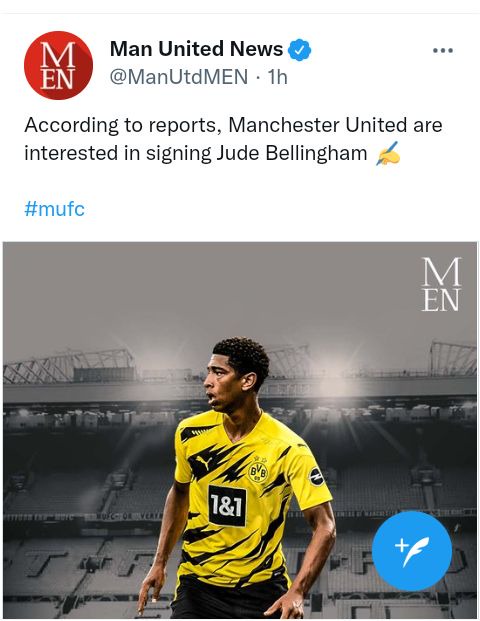