By Jaduu | self meida writer
Published 11 days ago - 6 views

Giel Browlee,founder of sports analytic company Scisports discussee the role he played in taking the dutch star out of Old Trafford. 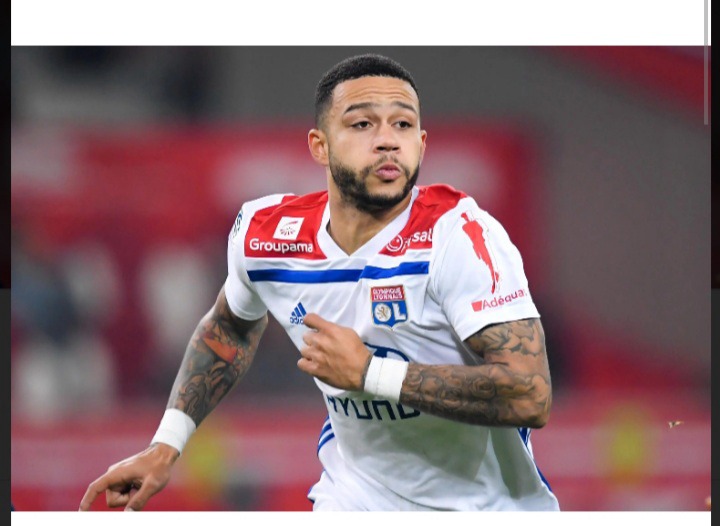 compared to that at man utd.At old trafford he was involved in more defensive actions.One of his arguments was that playing style and development was more important than the money.He in the end wrote a report with five potential clubs that would would suit his playing style and lyon was included.He is currently playing as a forward for Olympique lyonnais .Moving from Psv Eindhoven the forward lasted for only an year and a half at man united before moving to lyon.He is currently in his final year of his year of his contract at Lyon and could walk away at the end of the season.He could be on market for £4.5 million euros and hence Juventus and Barca have entered the race for him.

Content created and supplied by: Jaduu (via Opera News )

Depay Dutch Giel Browlee Man Utd Scisports
Opera News is a free to use platform and the views and opinions expressed herein are solely those of the author and do not represent, reflect or express the views of Opera News. Any/all written content and images displayed are provided by the blogger/author, appear herein as submitted by the blogger/author and are unedited by Opera News. Opera News does not consent to nor does it condone the posting of any content that violates the rights (including the copyrights) of any third party, nor content that may malign, inter alia, any religion, ethnic group, organization, gender, company, or individual. Opera News furthermore does not condone the use of our platform for the purposes encouraging/endorsing hate speech, violation of human rights and/or utterances of a defamatory nature. If the content contained herein violates any of your rights, including those of copyright, and/or violates any the above mentioned factors, you are requested to immediately notify us using via the following email address operanews-external(at)opera.com and/or report the article using the available reporting functionality built into our Platform 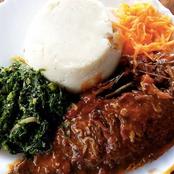 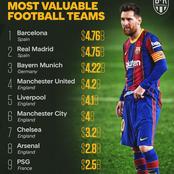 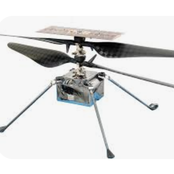 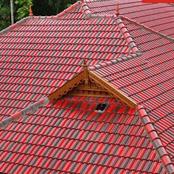 Is Ngatia the Best Choice for Kenyans as the new Chief Justice? 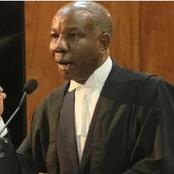 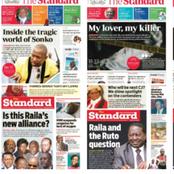 Cardinal John Njue Is Mourning The Demise Of His Priest Brother 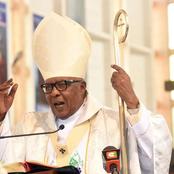 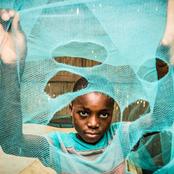 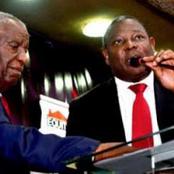 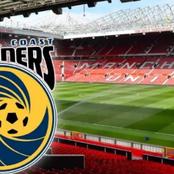