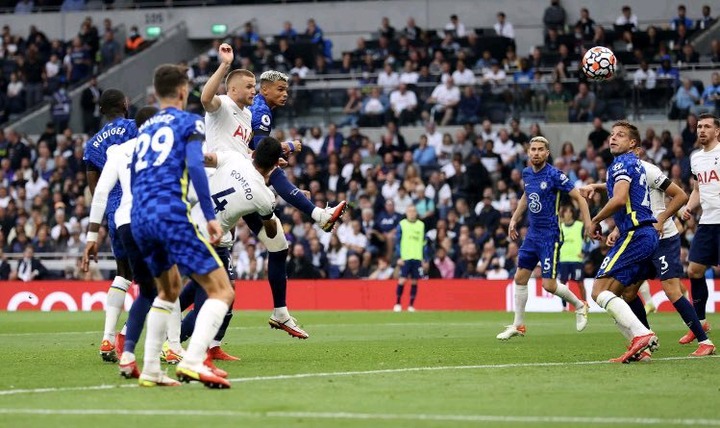 We can now consider chelsea as unstoppable after what they did to their london derby rivals before their fans. The well occupied stadium was left empty at the end of the game after chelsea thrilled totenham hotspur unbelievably. Chelsea seemed to struggle in the first half although they had some short on targets. They managed to defend well and cool down the game. Alot of mistakes were pointed out from chelsea mildfield and attacking line as well but later they rectified. 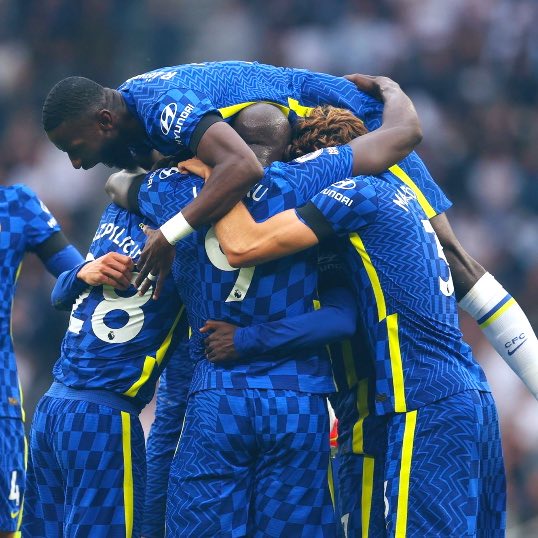 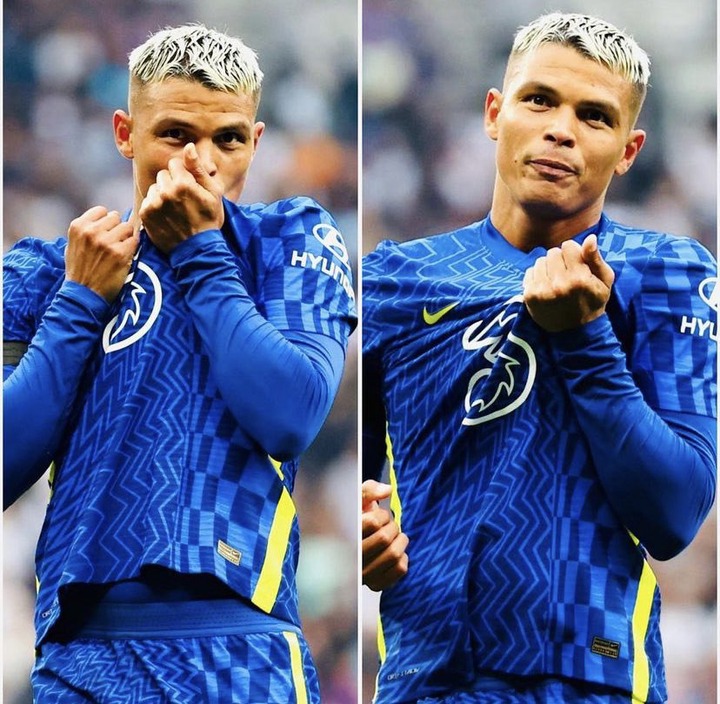 Kepa arizabaraga was ready to read the whole newspaper the second half as chelsea dominated everywhere beginning from mildfield where kovacic and jorgihno took control with the leadership of Ngolo Kante. Chelsea will remain to be the most deadly team. Despite the fact that lukaku didn't score he facilitated alot. Timo werner was also crucial as he gave an assist immediately he came on including an attackthat was saved by lrois. More is to be said positively about chelsea but l leave you to give any of them below in comment. 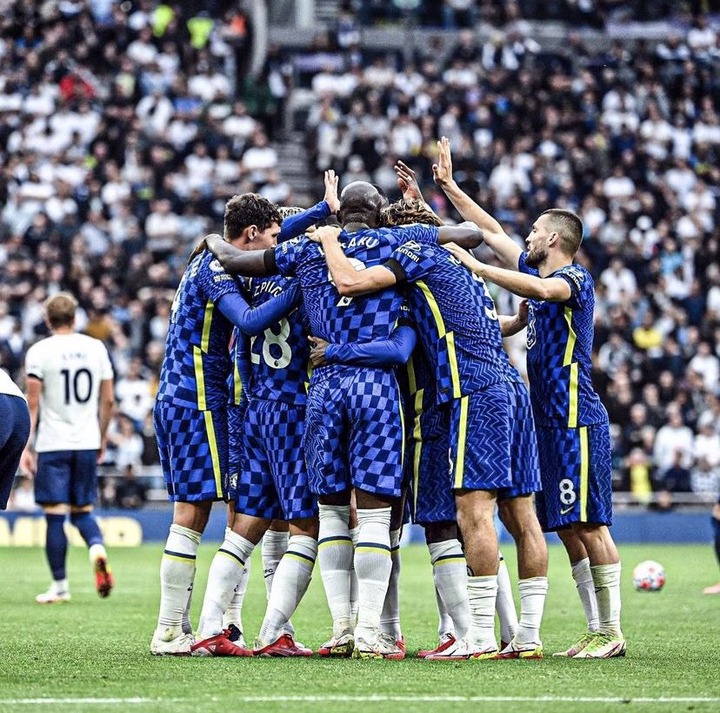