Top transfer targets to be considered complete across all competitions.

Gabriel Jesus agent seems like it's a done deal to arsenal where by it's a nice project to him. Gabriel Jesus is a top class striker at Manchester city bt he would like to leave the team and go to London.

According to Real Madrid Antonio Rudiger has already signed the deal that means it's a complete and done deal. He will go at Madrid at the end of the season which will get off on Sunday twenty second.

Lewandoski to Barcelona it is likely to be a done deal because to himself he would like to play for Barcelona and it has just remained for the clubs to negotiate.

Manchester united is looking forward to sign freenkie de jong who is at Barcelona and the deal will come through by the end of the season.

Newcastle United is interested to goal keeper number two who would like to be Manchester united number one bt he is waiting for Erik Ten Hag decision at the end of the season as he arrives at Manchester united. 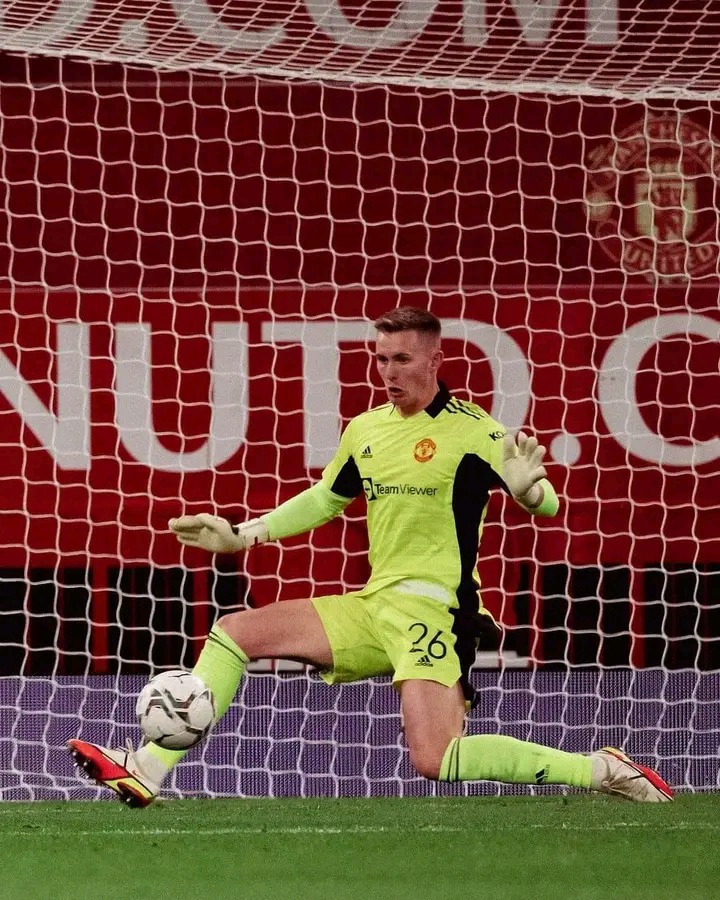