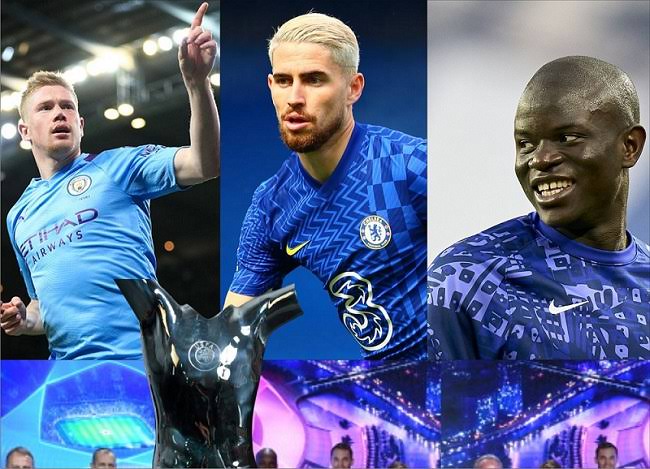 UEFA have today on Thursday during the 2021/22 Champions League draw revealed the winner of the Mens Player award of the year.

The three nominees for this year were Chelsea's duo of N'Golo Kante and Jorginho together with Manchester City's Kevin De Bruyne.

For Kante, he had a great season with Chelsea as he played an important role in the blues UCL title win against Pep Guardiola's Manchester City. 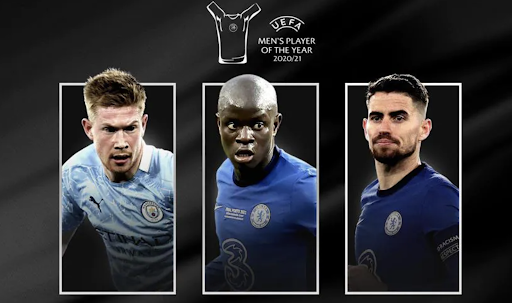 For his teammate Jorginho, it was a season to remember as not only did he win the champions league but also won the EUROs with Italy who defeated England in the finals.

De Bruyne excelled as Man City regained the Premier League title from Liverpool and reached the Champions league final for the first time.

The UEFA Mens Player of year 2021 is Chelsea's Jorginho. 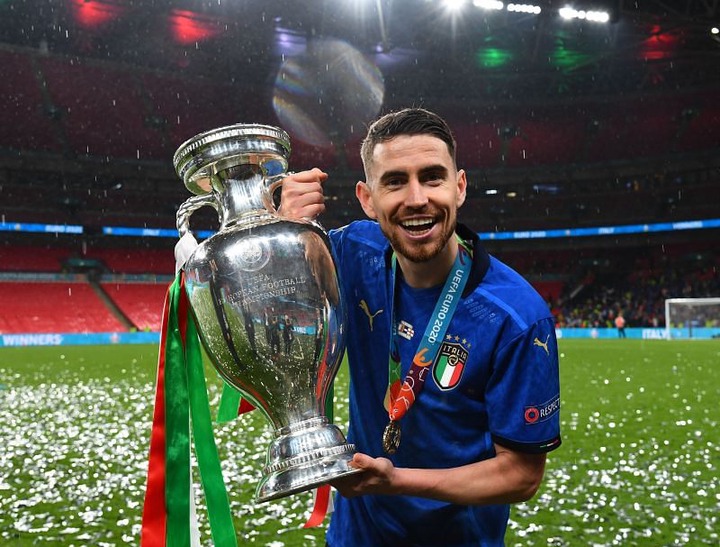 The best goalkeeper award went to Chelsea's Edouardo Mendy who signed last summer with the blues.

Ruben Dias of Man City won the Men's defender of the year award.

N'Golo Kante was voted the midfielder of the year.

The Champions League draw is out as well and we have some exciting matches this season in the group stages. Here is the full group. 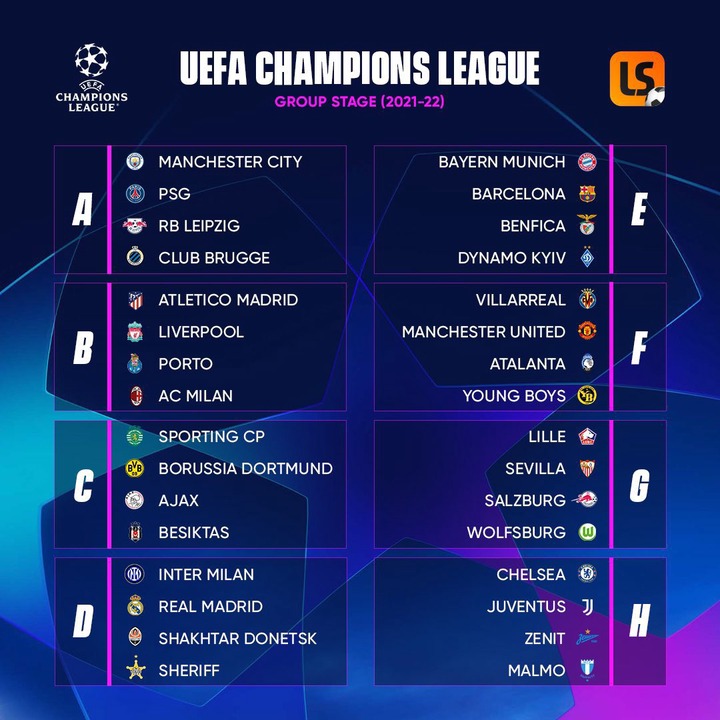