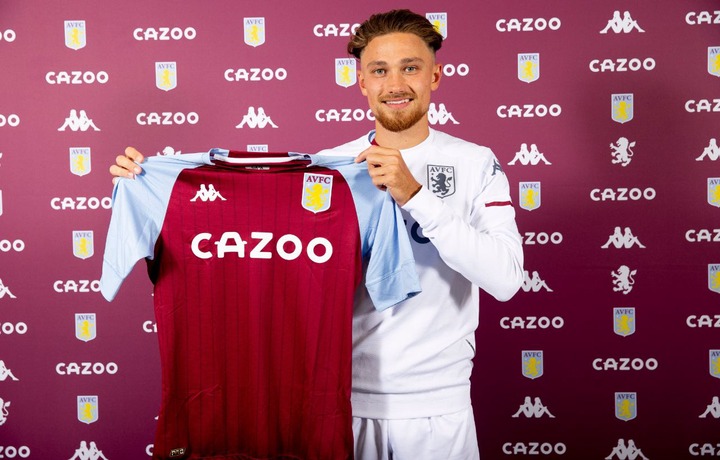 DONE DEAL: Aston Villa have signed Matty Cash from Nottingham Forest. The right back was involved in 8 goals in the Championship last season (3 goals, 5 assists), one every 452 minutes played. 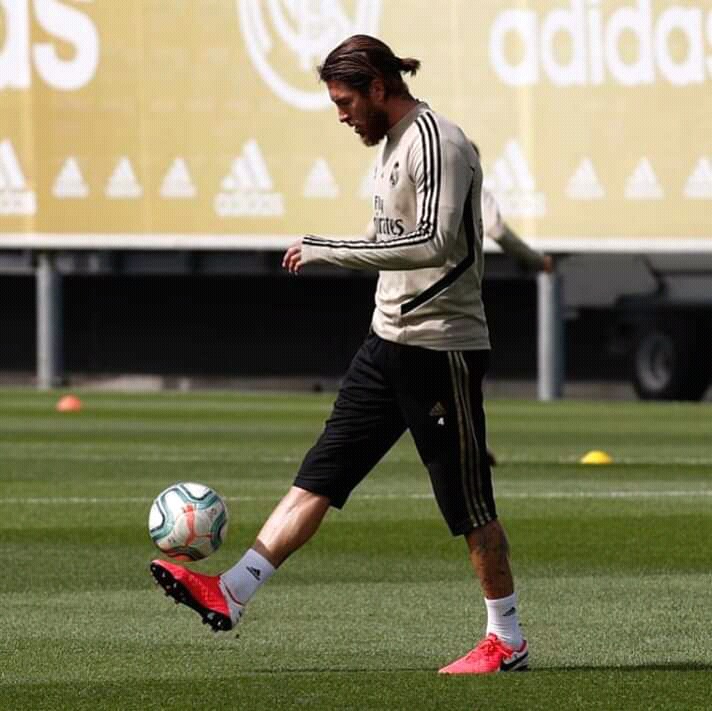 Real Madrid skipper Sergio Ramos has defended Barcelona rival Lionel Messi by claiming he has earned the respect to decide his next career move. 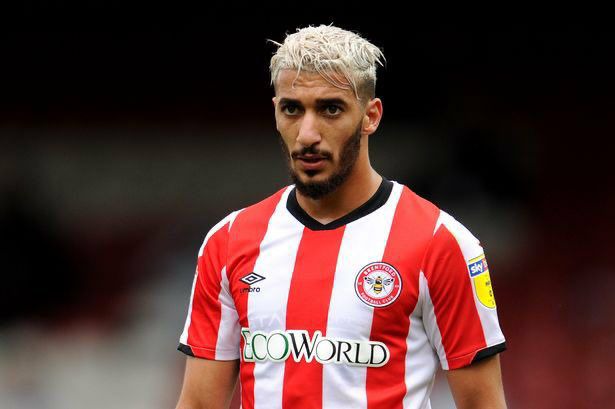 West Ham are set to launch a bid to sign Said Benrahma from Brentford with the money they get from selling Grady Diangana to West Brom.

Kai Havertz believes his move to Chelsea is complete with sources in Germany claiming the attacking midfielder has undertaken his medical. 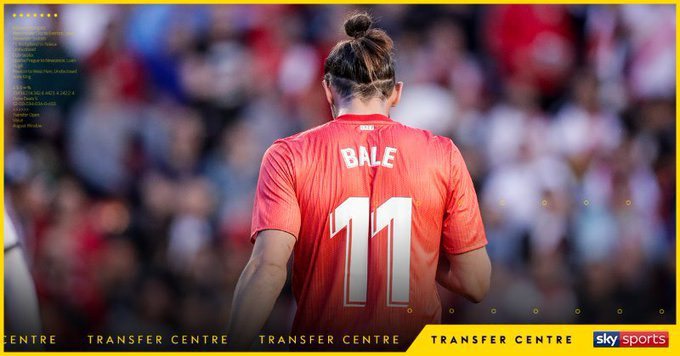 Gareth Bale also admitted he is open to a return to the Premier League in the near future. 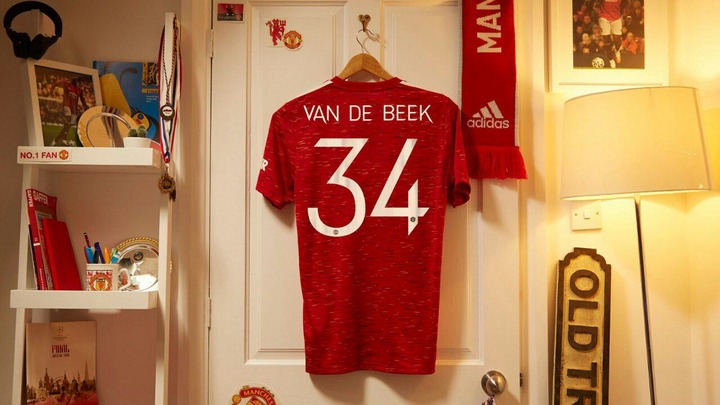 Donny van de Beek will wear number 34 in honour of his friend, Abdelhak Nouri who due to cardiac arrhythmia suffered severe and permanent brain damage. 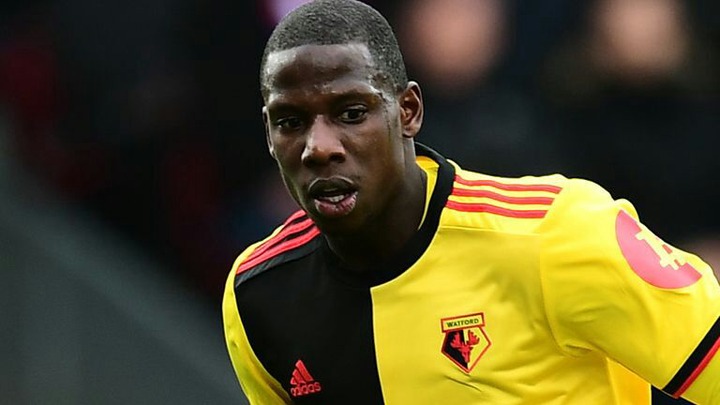 Everton are set to sign midfielder Abdoulaye Doucoure after the two clubs agreed a fee worth £25m including add-ons, Doucoure has been given permission to discuss personal terms and take a medical at Everton.