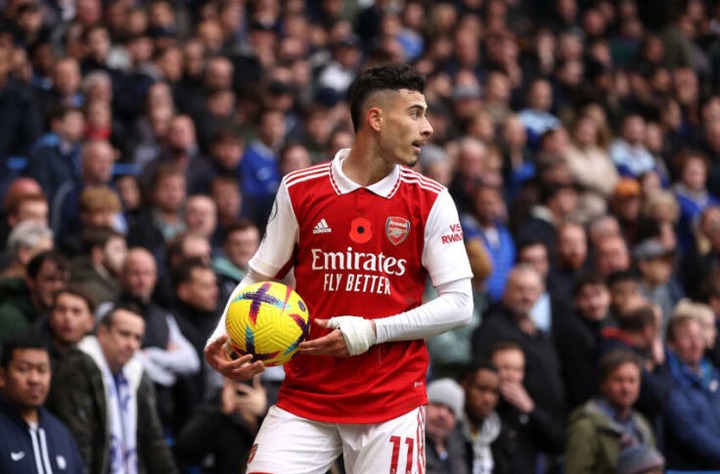 Arsenal winger Gabriel Martinelli has been considered one of the most exciting wingers to watch this season. The Brazilian international has been integral for Arsenal this season scoring some important goals for them.

He has started almost every match this campaign indicating how brilliant he has been for Mikel Arteta. Martinelli has scored seven goals for the Gunners this season and he has been considered to score more than 15 goals this season. 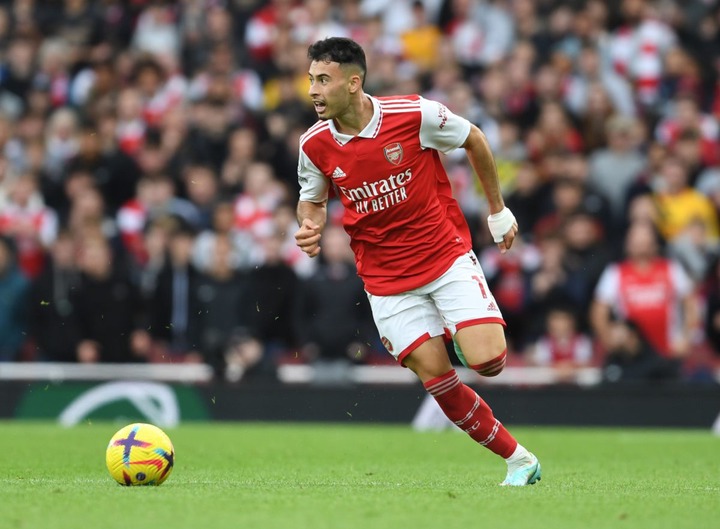 The star has made a significant impact to help Arsenal have their amazing run this season, especially in the Premier League. He is widely known for his eye-catching dribbling, amazing pace down the flanks, scoring goals, and also his high creativity.

Gabriel has mostly played down the left wing for Mikel Arteta's men this season but can also play in the other offensive positions. He has been used in numerous attacking roles by Mikel Arteta and he has impressed there especially on the right wing and as the main striker. 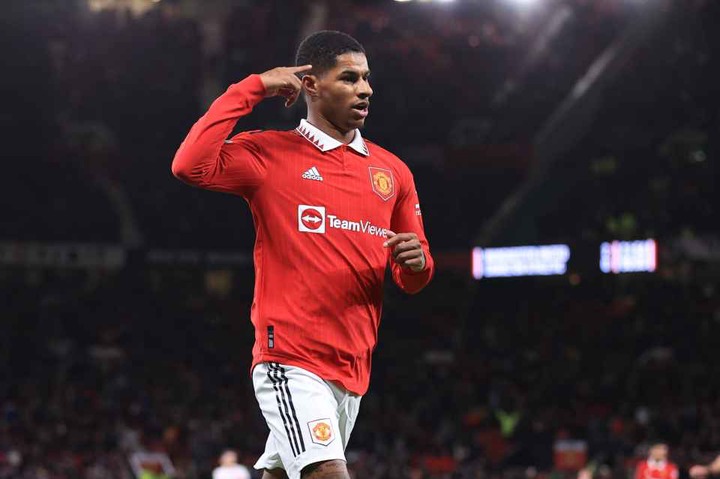 However, Gabriel Martinelli is a natural left-winger and he is most effective when he plays there as he can cut in or go with his weaker football. Moreover, there has been another Left-winger in the Premier League who has been better than Martinelli.

Manchester United forward Marcus is the only left-winger in the current season who has been better and more entertaining than the Arsenal star. Rashford has more goals than the Brazil international and he has been more consistent in front of the goal. Rashford has been more amazing to watch than the Arsenal winger as he has been more reliable in scoring goals for his team. The Manchester United star is likely to end up as the best goal-scorer in the Premier League this season if he remains consistent.