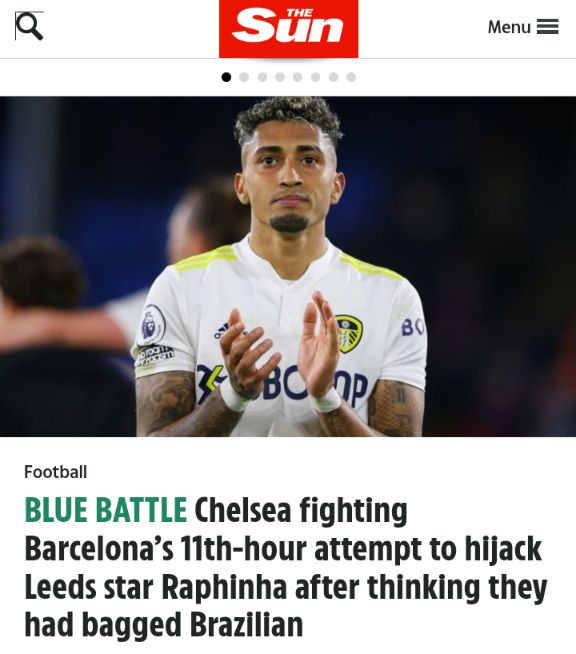 Chelsea are looking forward to making important signings this summer after change of ownership as Todd Boehly consortium now incharge. However still there are no new arrivals yet at the club despite links with several players this summer. 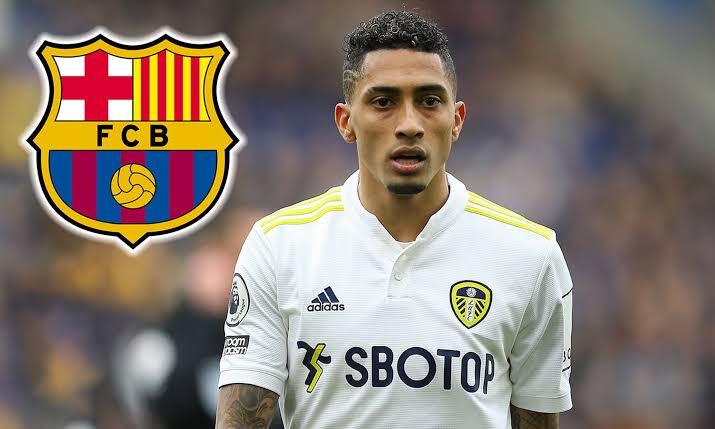 This includes report from Daily Mail that Chelsea had reached an agreement with Leeds United over the signing of Raphinha. With the blues to pay £55m initial fee. Plus potential £5m add-ons to follow later. 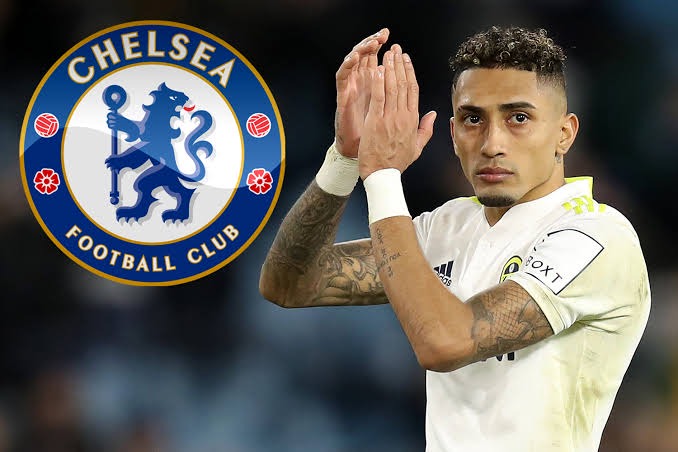 The report goes on to claim that Chelsea had agreed the £120k weekly salary with the player for five year contract. Meanwhile as the player is represented by Deco as agent who is the former player. To both Chelsea and Barcelona has brought about some issues. 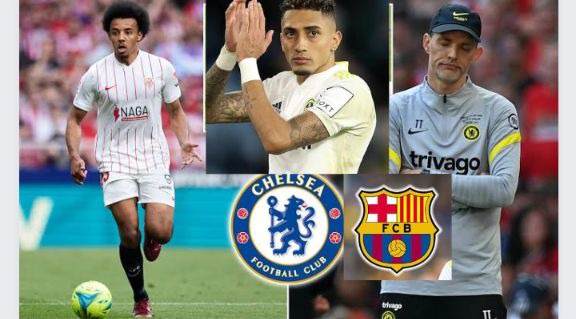 As per the Sunsport Deco was spotted at Spanish giants' offices on Wednesday in a last-ditch to engineer a move. And the player has been reported to always had his heart to join Barcelona. But the cash-strapped Catalans need to raise money to meet tough. The Financial Fair Play rules and sign other targets as well including Bayern Munich striker Lewandowski. 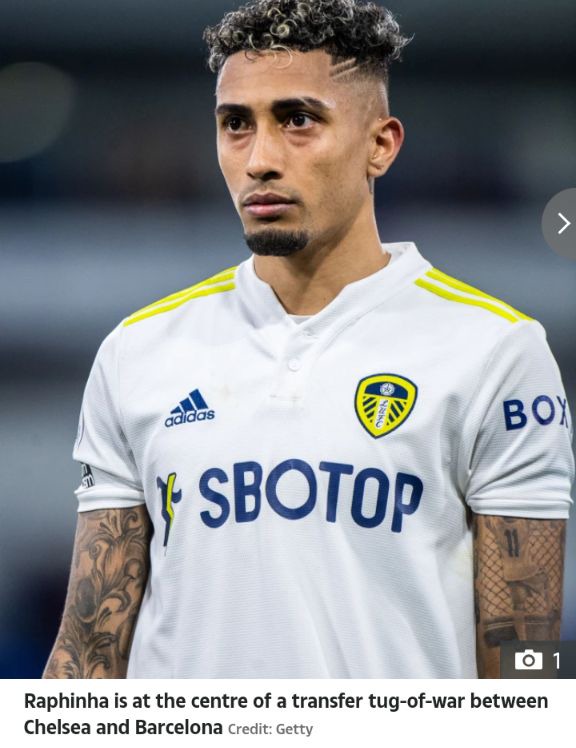