Pep Guardiola has named an underrated club in the premier league because of their uncertain performance.

According to the Spanish manager, Manchester United is being looked down upon after the Old Trafford side struggling to get back to the top since Alex Ferguson retired as manager. 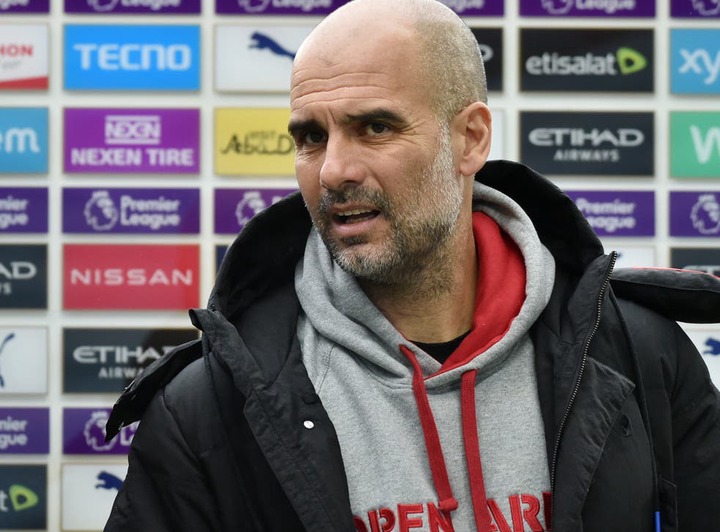 The Manchester City boss says United are still on top amid Ole's side struggling for years in the premier league.

According to the mirror, Guardiola admits there is progress in United development giving credit to the club's Norwegian manager for his great work at Old Trafford.

Guardiola says he doesn't understand why people put pressure on Solskjaer yet his side is among the clubs performing in the premier league. 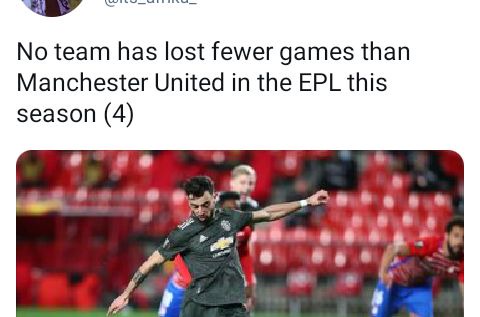 Manchester United travel to North London this Sunday for Premier League clash against Spurs a game in which they will avoid a defeat to finish the campaign with fewer defeats than other participants and also to hold firmly the second position on the table. 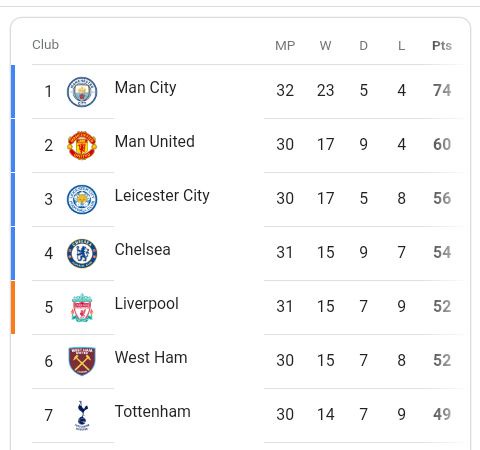 Fans are waiting to see what will be the outcome of this match given Jose Mourinho is also pushing for champions league football next season.

What Is Eid Al Fitr And Why Do All Muslims Celebrate It?

Don’t Hold Back Your Tears, Here Are 7 Health Benefits Of Crying

Tonight Sure Soccer Tips With GG & Over 2.5 Match Goals To Guarantee You A Mega Win Of 11k

Greasy Accident at Sachangwani as Bus Tries to Overtake a Trailer