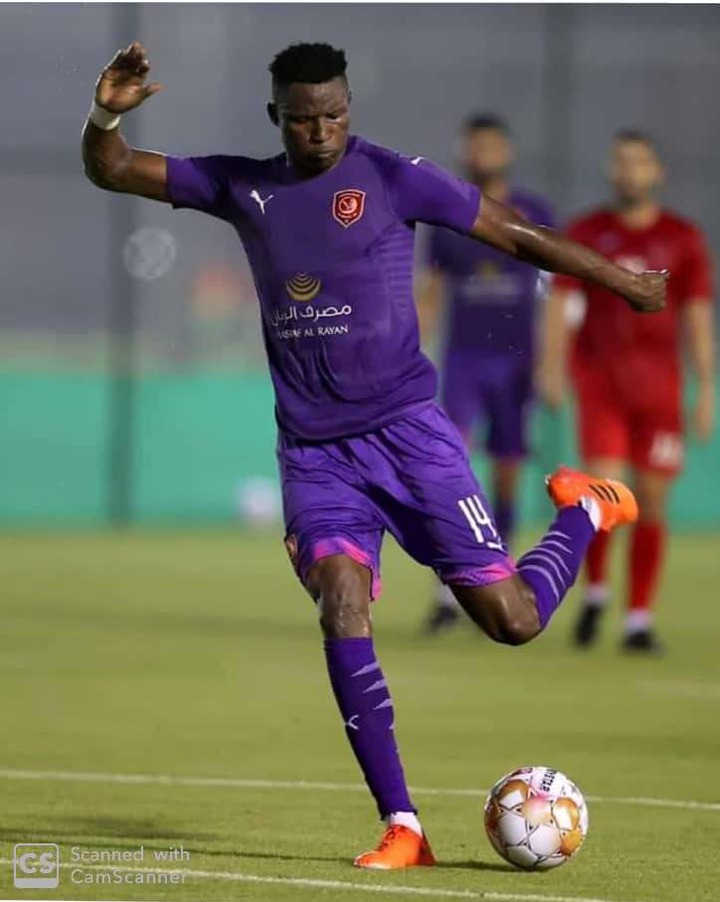 Kenyan striker Michael Olunga has started his preseason on a high as he featured for Al Duhail SC against Al Arabi in a friendly match. The player played for 30 minutes as his side picked a vital 0.0 draw. Posting on his facebook account, the forward thanked his fans for a new season's support as he promised them more goals.

Every fan will be closely following the progress of Olunga after having the best statistics last season. He played for a half a season scoring 15 goals for his side. He joined his teammates barely a week ago and has already been given 30 minutes to feature for the side. The striker will be hoping for more minutes in their next friendly match.

Most of his fans will be having slot of hopes as the new season begins. He will have to work extra hard especially after setting the ball rolling last season. Expectations are high for the mercurial centre forward both in Qatar and Kenya. 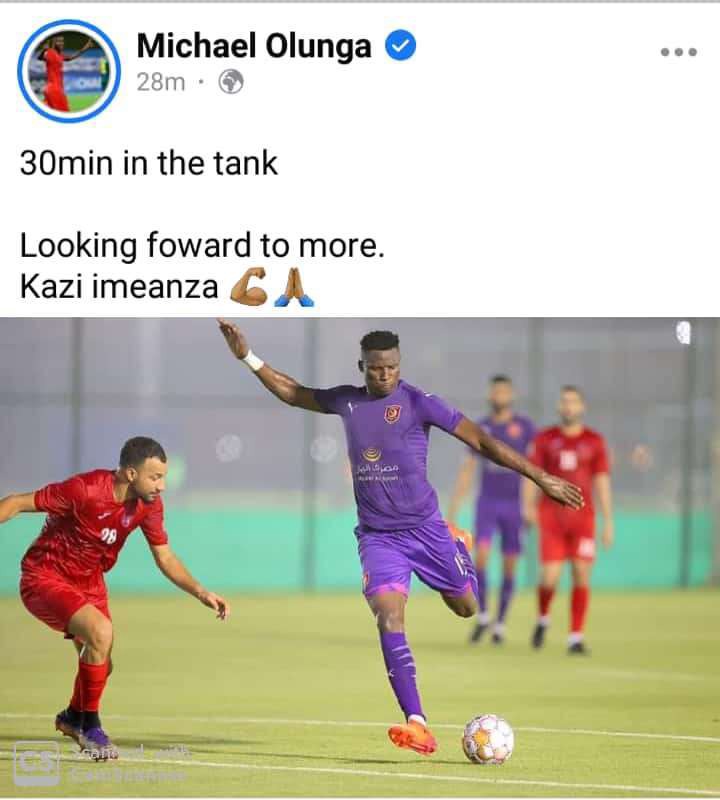 Olunga replaced the experienced Mario Mandzukic who left after his contract expired with Al Duhail SC. The deadly goal poacher will be welcoming another football star from Tottenham Hotspurs.The Belgium international defender Tobby Alderwerld will be joining Olunga's side on a permanent deal.

Tobby is tipped to replace Morrocan international Mehdi Benatia whose contract also expired last season. Kenyan prolific striker will learn alot from the experienced Belgium international defender as we expect some good performances from him during the world cup qualifiers.

We wish him all the best ahead of the new season. For more news updates tap on the follow link on the top right corner.