Chelsea have confirmed that their Youngstar Mildfielder player Billy Gilmour has joined Epl Club Norwich City on a long season loan.The dates for medicals will be announced soon as the player comes out of quarantine and return to England.Sources from the skysport news football have confirmed the breaking news from the London club. 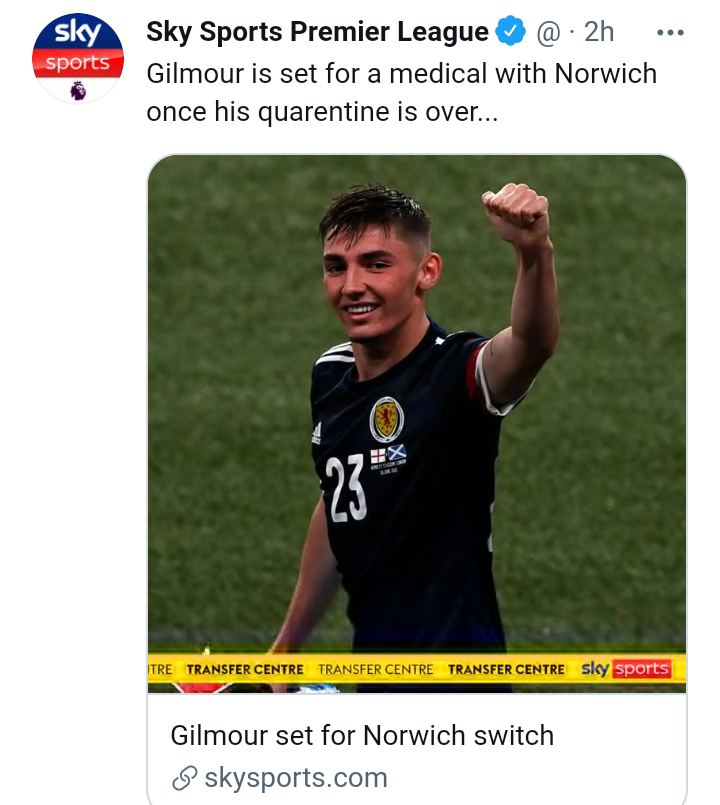 RB Leizpig have completed the signing of American mildfielder Caden Clark from New York Red Bulls.The player has already signed a contract of five years and the dates for his medicals will be confirmed soon. 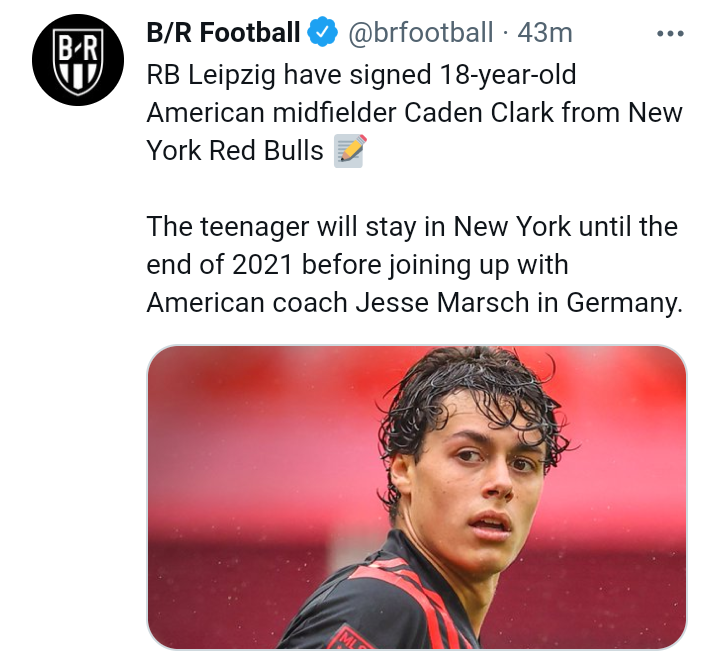 German Club Hertha Berlin have completed the signing of Former Barcelona and Sassuolo striker Kevin Prince Boateng from Monza FC. The Player has already signed a deal of two year contract with the club and Completed his medicals. 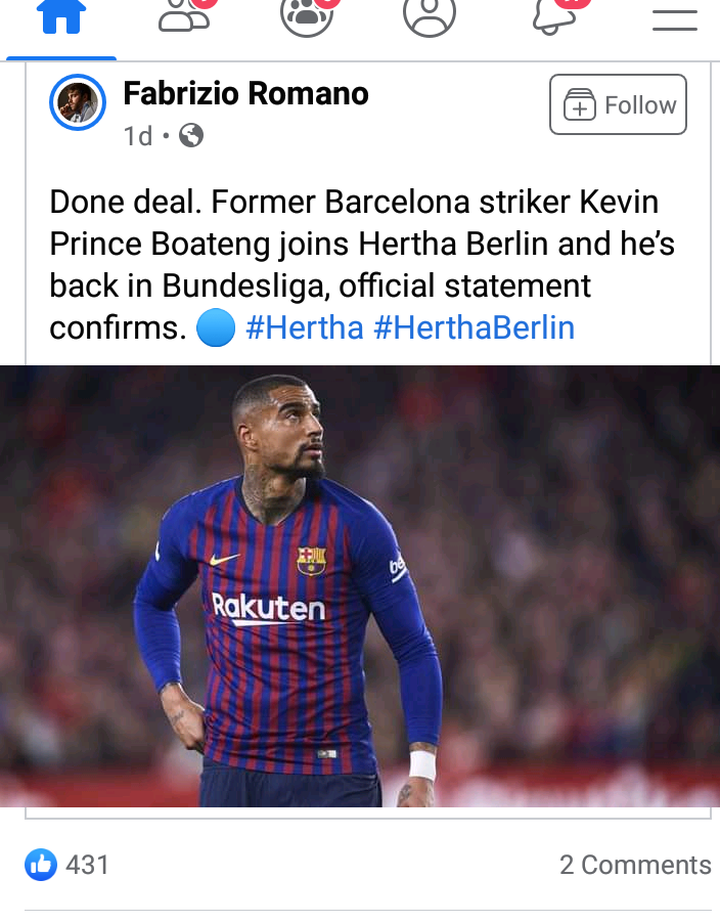 Arsenal have rejected the second bill from Epl Club Astonvilla Villa for their Youngstar star player Emile Smith Rowe.Manchester United have confirmed that talks are still on going with Borusia Dortmund to sign to their Winger Jadon Sancho after the player already agreed personal terms with the club.Man United have submitted an offer of $85 million Euros and a deal will be completed soon. 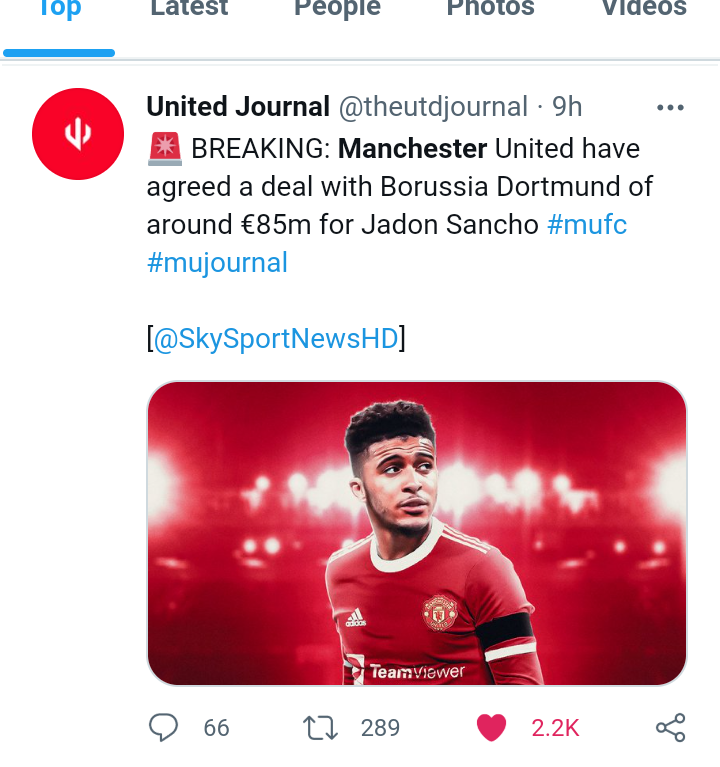 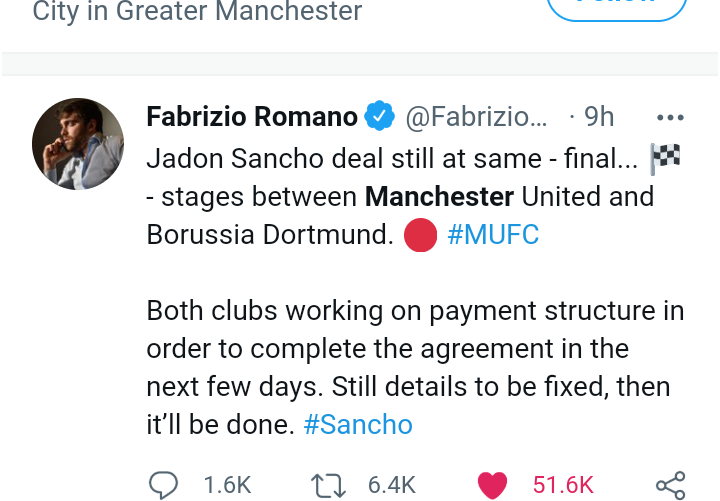 Manchester City have already offered a bid of $100 million Euros to sign Tottenham Hotspur forward Harry Kane and talks are on going for a deal to be completed soon.Sources from the Skyports have confirmed the news while Psg have completed the signing of Intermilan's Wingback Achraf Hakimi. 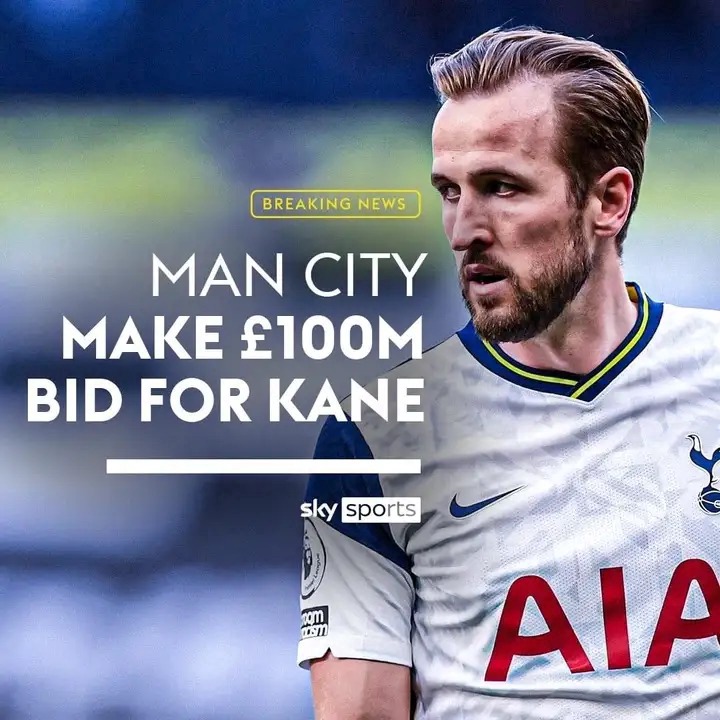 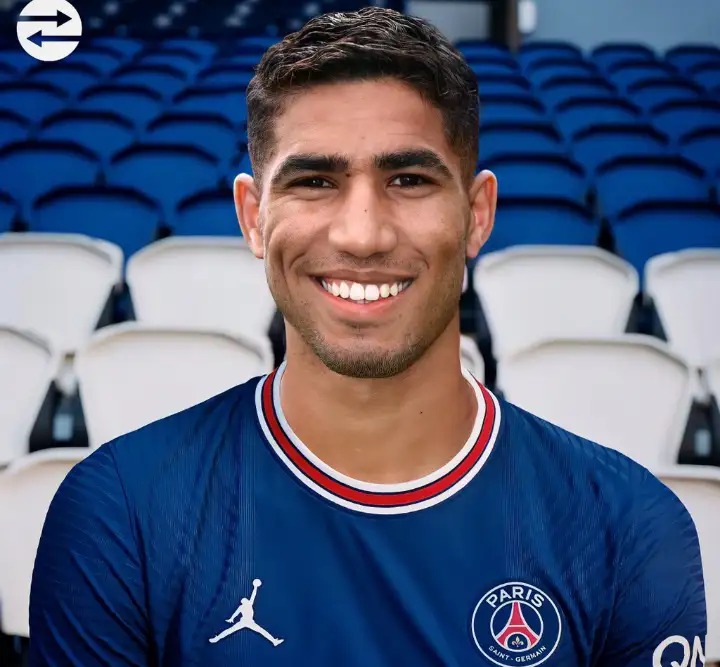 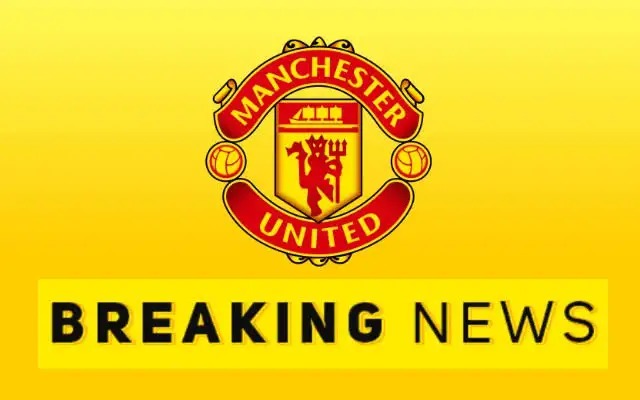