There are those players who are experienced in scoring header goals. Scoring headers requires accuracy and the ability to jump higher than your opponents in order to get the ball faster than any one.

The player with most headers scored for clubs in the 21st Century is Cristiano Ronaldo. The Portuguese striker has scored 110 headers for the 4 clubs he has played for in the 21st Century. The 4 clubs are Sporting CP, Manchester United, Real Madrid and Juventus. He is one of the players who are good at jumping higher distances. 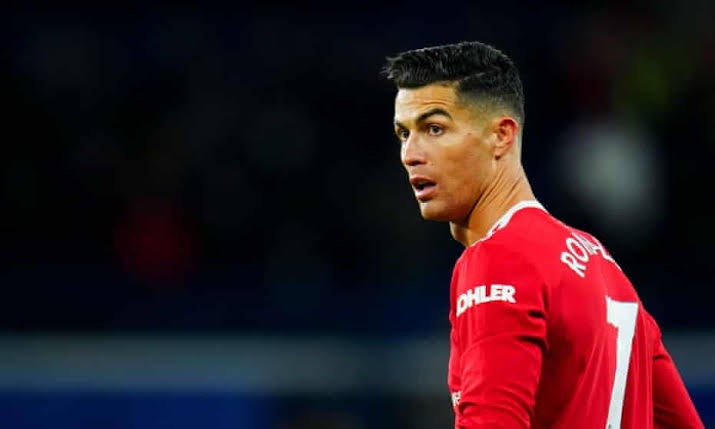 The second player with most headers is Luuk De Jong who has scored 78 headers goals for Club in the 21st Century. 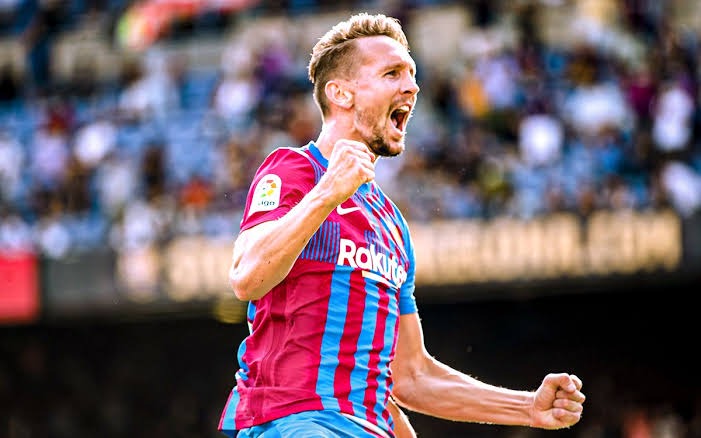 Robert Lewandowski is the third player with most headers for club in the 21st Century. The Bayern Munich striker has scored 77 goals for Club. Being tall gives him the chance to reach most of the high balls.

Here are the top 20 footballers with most headers in the 21st Century. 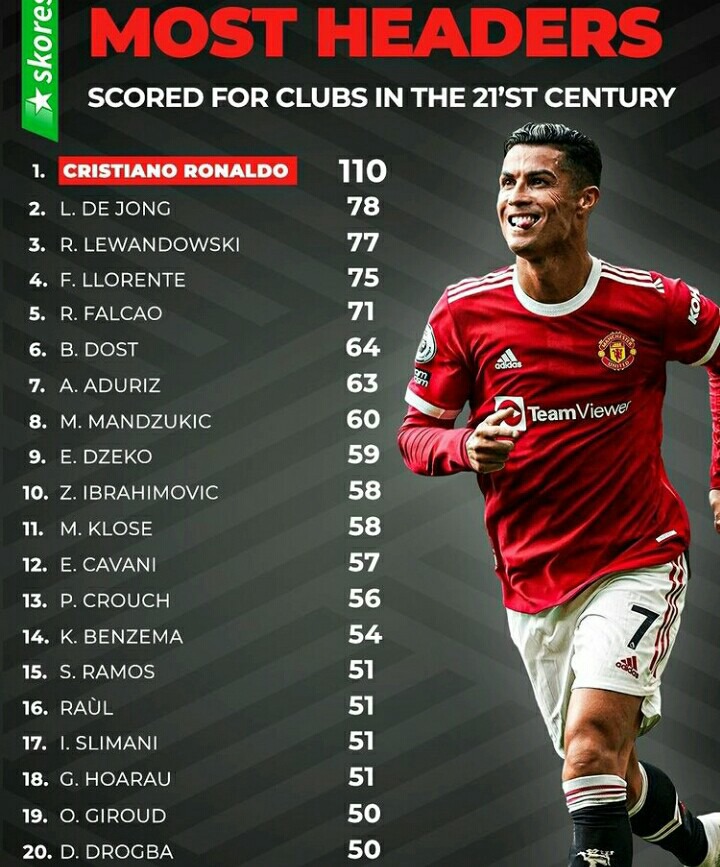