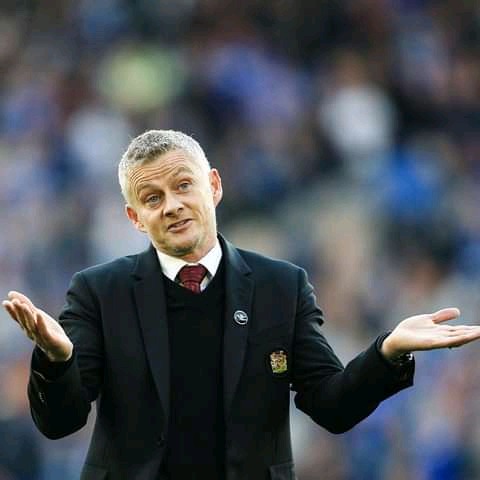 As it stands, Manchester United manager Ole Gunnar Solksjaer is a dead man walking at Old Trafford. The Sunday drubbing at the hands of rampant Liverpool side has only made things worse for the Norwegian.

Though he was already under pressure even before the Sunday showdown, the outcome of that match only made things.

Now, it is understood that the Manchester United hierarchy is considering doing away with their former striker. But should the axe fall on Ole Gunnar, who is most likely going to replace him?

For now, former Chelsea, Juventus and Inter Milan coach Antonio Conte is a hot favourite for the Old Trafford job. But besides the Italian, who else is line for the hot seat? 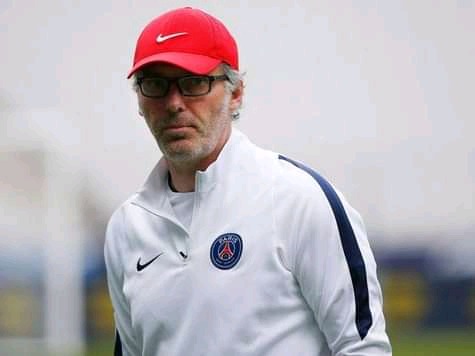 Former Real Madrid manager Zinedine Zidane is another man who could be considered to succeed Ole Gunnar Solksjaer at Manchester United. But with the Frenchman said not to be keen for the Old Trafford job, his former France national teammate Laurent Blanc could be another option.

Now without a job since leaving Paris Saint Germain in 2015, Blanc can make a return into football management after a six-year sabbatical.

Though he may not be a first choice for the job, the 1998 world cup winner can be an option if the worse comes to the worst. 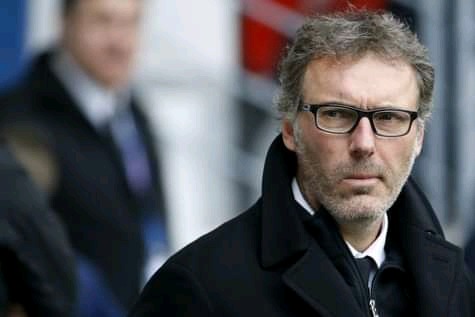 At PSG, Blanc established himself as one of the top managers in the world. In fact, at one point he was seen as a favourite for Chelsea coach before the club opted to settle on Conte. But with the current situation at Old Trafford, the Frenchman can consider moving to England.

However, having been away from coaching for the last six years, questions will be asked if he is really the right man for the job. Can he lift the spirits and morale of players at the "Theatre of Dreams"?