Latest News: Chelsea could Beat Manchester United and Arsenal in the Race to Sign rated Defender.

By bakhita_updates (self meida writer) | 1 months 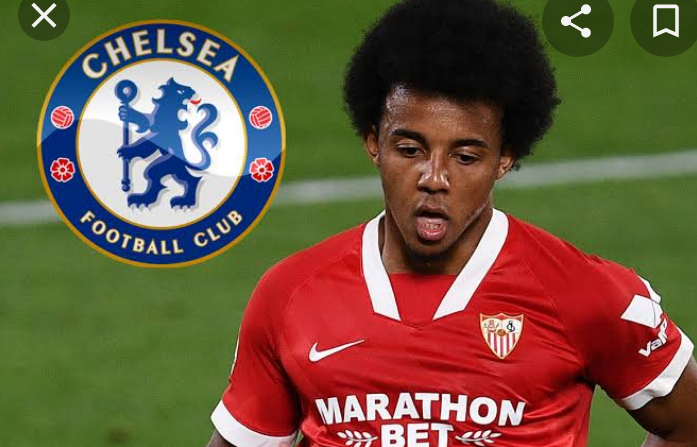 Chelsea are most likely to snap up Seville star Jules Kounde in the summer transfer window. According to Orgullo De Nervion, Chelsea have the biggest chance to of signing the defender over several other Premier League suitors. Manchester United and Arsenal are both keeping track, but the Gunners' lack of Champions League football is weighing them down . 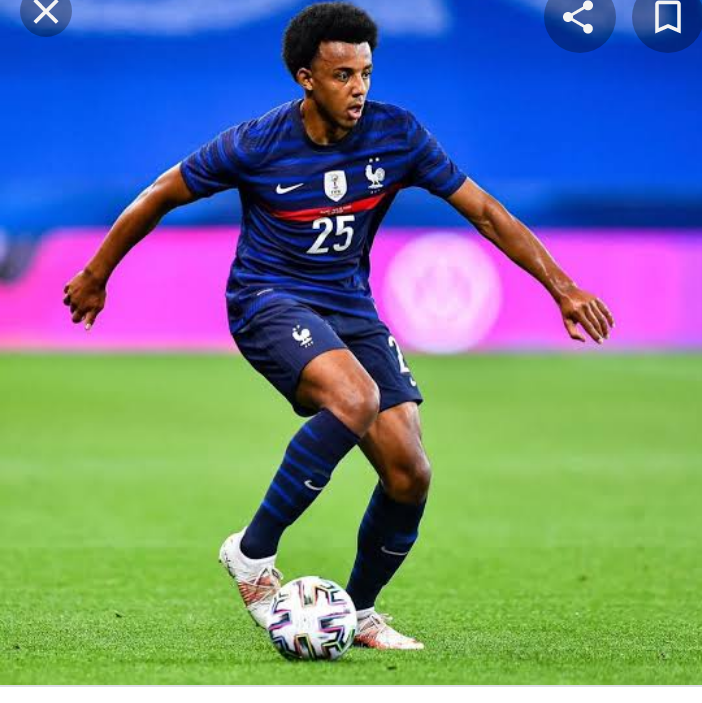 United have their attentions on Raphael Varane and follow Sevilla central-back Pau Torres. This leaves Chelsea in a strong position to move for Kounde, who is currently representing France at the European Champions.

At just 22, he is already one of the game's most promising talents. He played 49 times for Sevilla last year, helping them finish fourth in La Liga . Due his current impressive performance at Euros 2021, chelsea head coach Thomas Tuchel, plus the board are pushing hard to sign the highly rated defender. 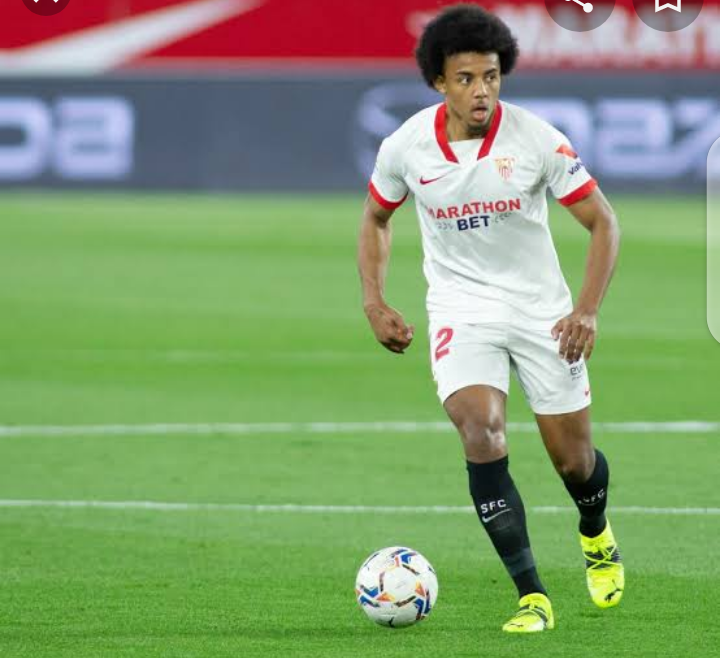 Between Spain and his previous club Bordeaux, he has amassed over 150 appearances. His release clause reflects how the Spaniards value him, with its figure standing at £68.6 million.

Why Ruto Could Find It Hard To Defeat Uhuru, Raila, Kalonzo, Mudavadi

The price of a foreign used Isuzu ELF truck

The price of a brand new ISUZU D-MAX Single cab

The price of a brand new D-MAX Range in Kenya