Opinion: Players Who Could Be Benched When Marcus Rashford Returns from Injury

By BinquizAdijah (self media writer) | 13 days ago

Marcus Rashford who has been out because of the injury that he got while on international duty has been out of Manchester United squad this season that has impacted the team negatively in many ways where by the team has missed his services in a number of matches the team has played. His return to training, Rashford will bench some of the key players who have been featuring in the squad starting this season. 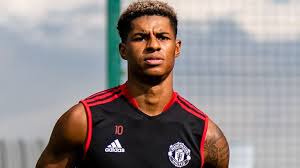 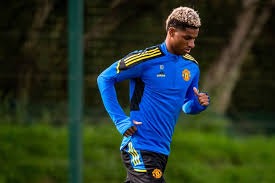 The following players will suffer a little when Marcus return:

Jadon Sancho who was signed to United last summer has been featuring to United squad to play as the right winger for Man United where by his performance has not been interesting as it was at Borussia Dortmund. His playing time has been little because of the stiff competition that players have to play as right and left wingers for Man United. If Marcus Rashford returns from injury, he will be given the best priority to play than some of the key players. 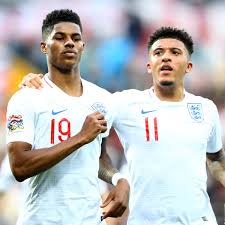 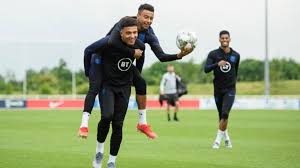 Another key player that might not feature in United squad is Jesse Lingard even having displayed a wonderful match starting this season. Rashford is always given the upper hand when compared to Jesse Lingard whose playing time for Manchester United has not been more as it's supposed to portray his best. 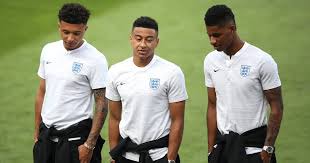