By Alreadyhere (self media writer) | 1 year ago

It has been one of the most challenging thing for the head manager of Chelsea. Chelsea signed in a couple of players having been banned for whole season not to buy or sell. Chelsea this time round they not only signed but also broke a record of money usage this season.

The task now has been heavily been released to the head Manager to deliver after the owner of the club did his part. Abromovich is known of firing coaches untill they perform then you can be his friend otherwise it will not work. 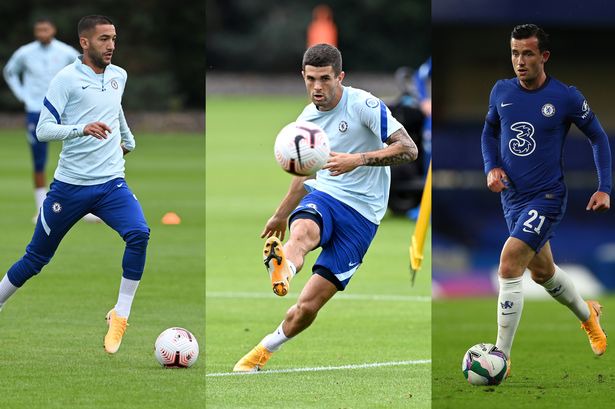 Already rumours of replacing flank are underway with the proposed being the Italian former coach allegri. But it will be a relief to lampard when finally one of his key player during the interview revealed his favourite position he can.

The Morocco international hakim ziyech has finally revealed that he can perform either number ten or both wingers for him he has no problem on being shifted on either the three position. But most likely he could enjoy playing number ten. 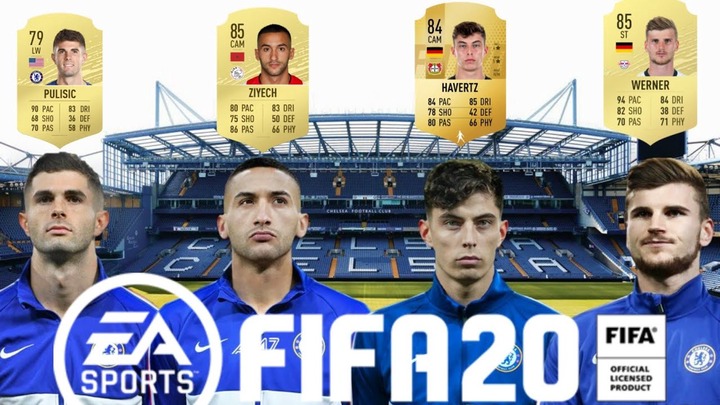