The One Striker That Chelsea, Manchester United And Barcelona Are Chasing

By KoffiKenn (self meida writer) | 12 days

Erling Braut Haaland is one of the best center forwards we have currently in world of football. 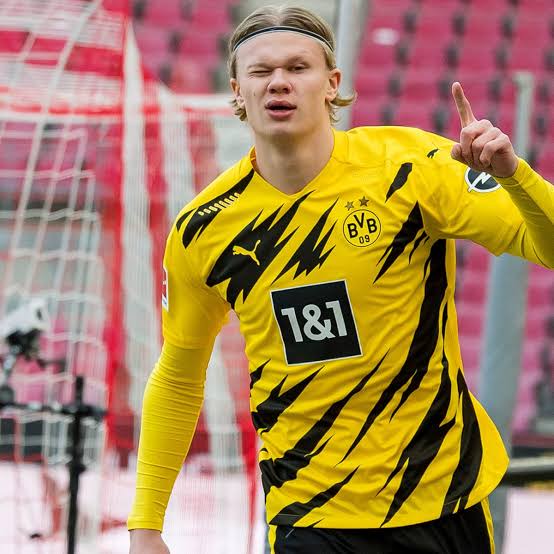 At 20 years of age, the Norway international has 25 goals and 5 assists to his name in Bundesliga.

It is amazing to note that the Borrusia Dortmund star has registered those goals after just playing 26 games.

That means Haaland has scored almost every game he has played so far.

This puts the young lad at the same hights with football giants such as Christiano Ronaldo and Leonel Messi in numbers.

These terrific stats have made Haaland a top target for these clubs who are looking for a top striker. 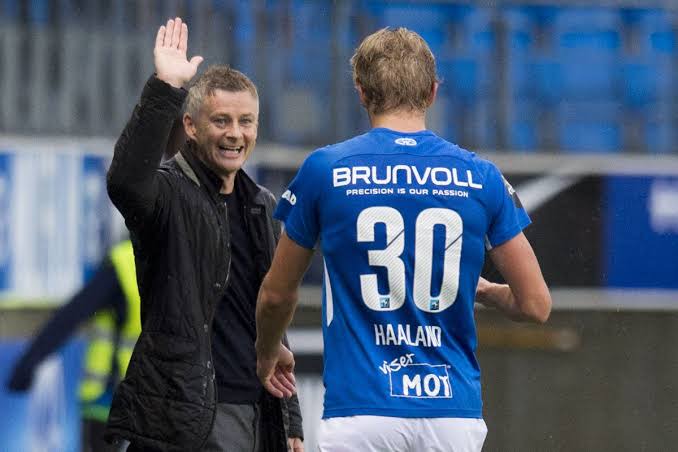 The two have a good relationship and if Manchester United would go for Haaland, surely it will be easy to have him reunite with his former boss. And with United linked with the signing of Haaland, it will be interesting to see what happens in summer.

Speaking about the Red devils Coach in 2019, Erling was full of praise noting of his big contribution to his career.

“He [Solskjaer] has had a huge impact on my life, both as a person and as a trainer.” He said.

“He won the Champions League and was an incredibly good player. He has taught me a lot.”

“I have dreamed of playing for the best clubs in the world my whole life, and I especially like English football.” Continued Erling on Manchester United's boss.

With 10 goals and 2 assists in Champions League this season, Haaland seems motivated by Solskjaer fully. 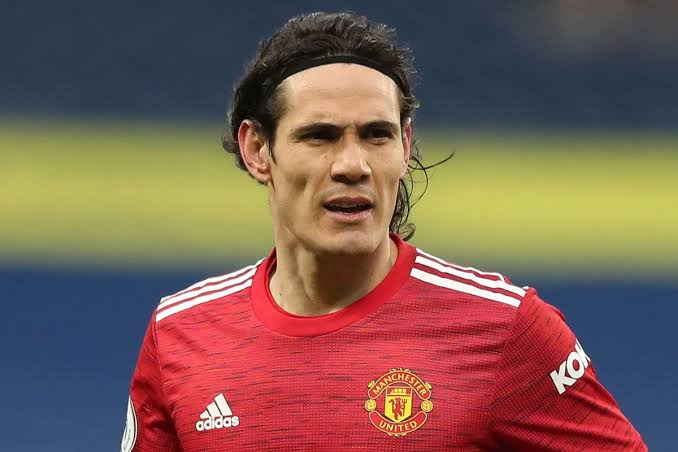 it's clear that United can't rely on the Former PSG man.

Lionel Messi has been the man leading the Spanish giants for years, but with his age now, it's concerning really who will take after the Argentinian. 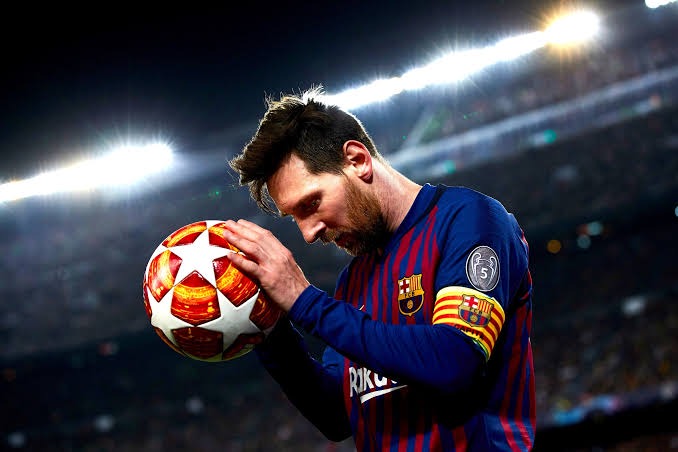 On 1st of April, Haalands agent Mino Raiola was at Barcelona with Halaands' father to discuss a potential move for Erling in the summer.

The blues have been in fine form under Thomas Tuchel. 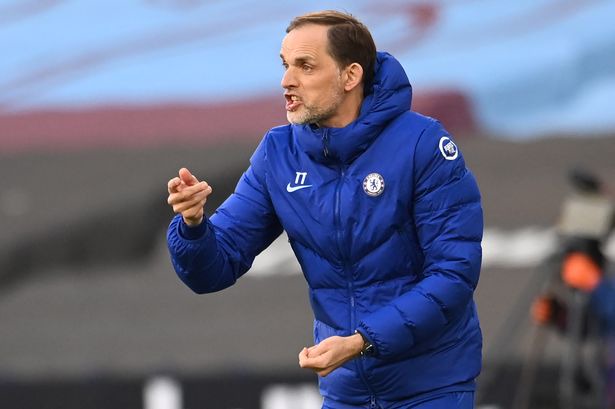 Securing a place in Champions League semifinals and FA Cup finals, it's worthy noting that Tuchel has done a tremendous work at Cobham.

However, there are growing concerns for Tuchel with his strikers.

Timo Warner, Tammy Abraham and Oliver Giroud have really not convinced the German tactician in front of a goal this far.

It's reported that the former PSG boss will be once again look for a top striker to boost his goal record at Bridge this summer.

With this growing interests of a striker, surely Thomas must be thinking of Erling Haaland. 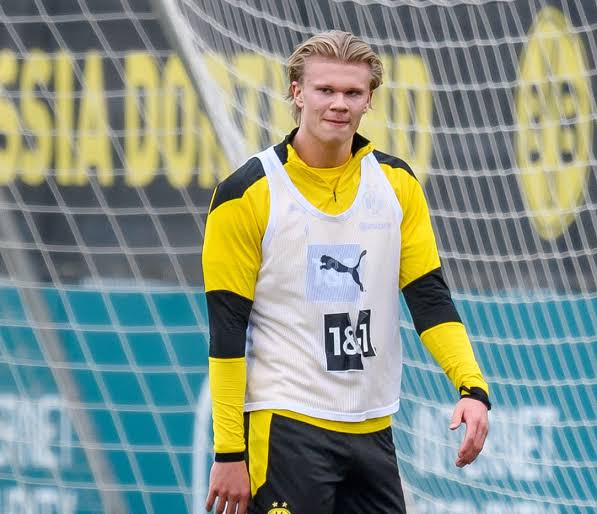 Borrusia Dortmund has been relaxed on concerns of selling Haaland but with his reputation and relationship with the German side, Tuchel might be of great help in signing of Erling.

Chelsea owner, Roman Abramovich has been a great fan of the Norwian, and he is said to be ready to cash in any amount for Halaands' services.