Craven Cottage will host today's football game between Fulham and Everton. The Cottagers did well to beat West Bromich in their last home game in the Premier League, but they were more than unfortunate not to grab something from the London derby against West Ham. Despite failing to convert a late penalty in the local derby, Aleksandar Mitrovic is widely expected to lead the line for the hosts against Everton. 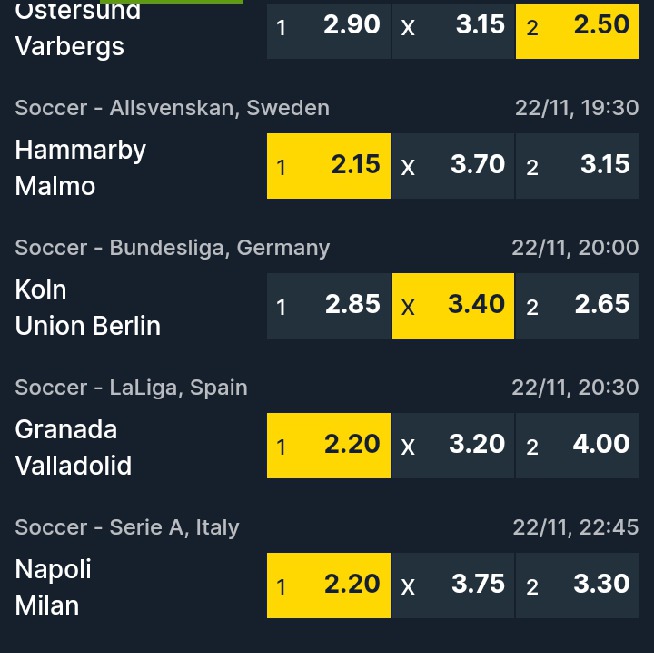 The Toffees made a flying start to the season, but they do not seem to be at the top of their game ahead of the trip to London. Claudio Ranieri’s troops are on a three-game losing run in the Premier League, and seeing that both teams are likely to go for a win in Sunday’s clash, i believe that punters can find value in betting on both teams to score. Mario Lemina is rated doubtful for the hosts, while Kamara misses the game through suspension. There are no absentees in the away team 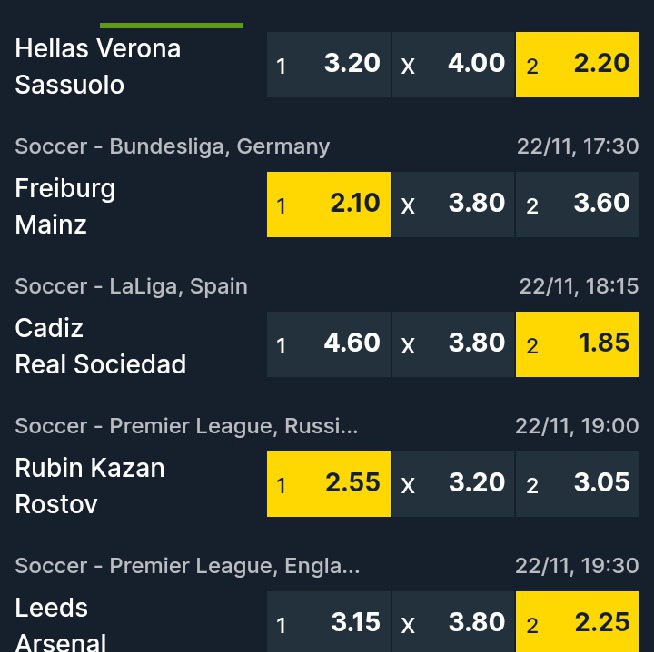 Sheffield United will be aiming to bounce back from a heavy 4-1 loss to Chelsea when they host West Ham United at their Bramall Lane on today. The Blades were producing fine displays in the Premier League last term, but they made a very slow start to the new campaign. Sheffield United have collected no more than one point in total in the English top flight to date, and, no doubt, they are going to fight tooth and nail against West Ham. 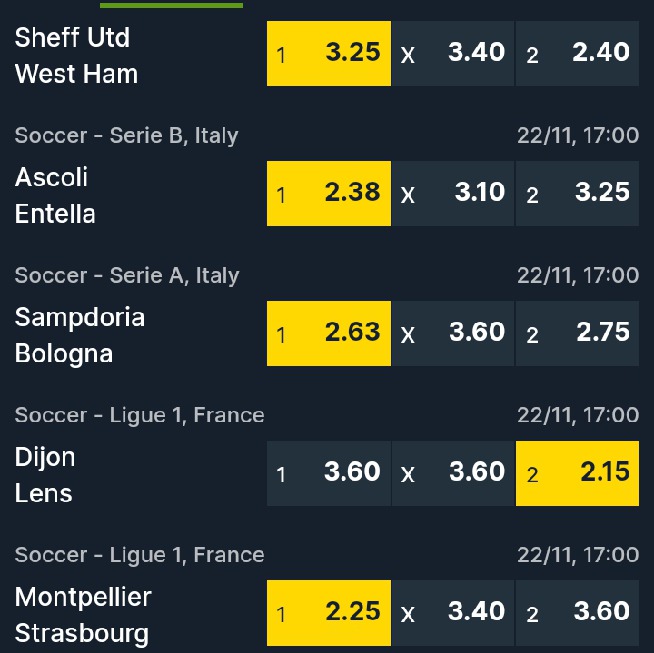 The Hammers, on the other hand, did well to bounce back from a 2-1 loss to Liverpool, with the team beating Fulham in the local derby thanks to Soucek’s late goal. David Moyes’ troops regained a much needed confidence, but home win should be considered this time out as the hosts want this win more than the visitors.