By Capricorn (self media writer) | 17 days ago

The Blues were in action against Liverpool as they hoped to take home all the three points. Liverpool on the other hand were looking forward to bounce back to their winning ways following their poor run in the recent games where they lost two consecutive matches. 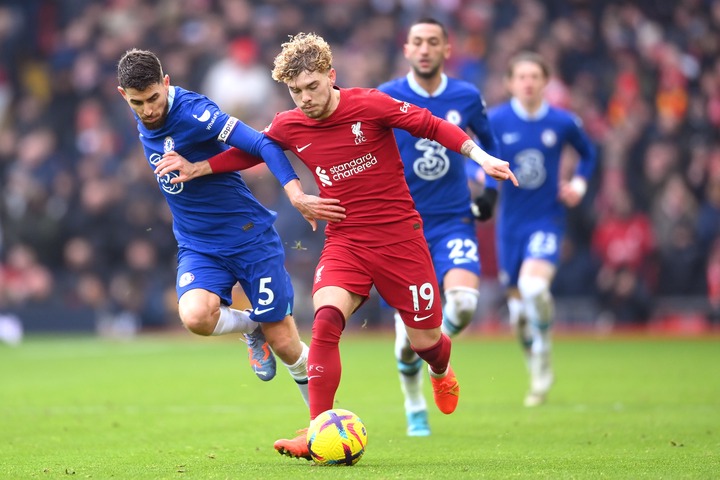 Liverpool are currently on position nine while the Blues were on position ten. A win for either side would have helped them climb up the table as they still hope to reach great heights by the end of the season. 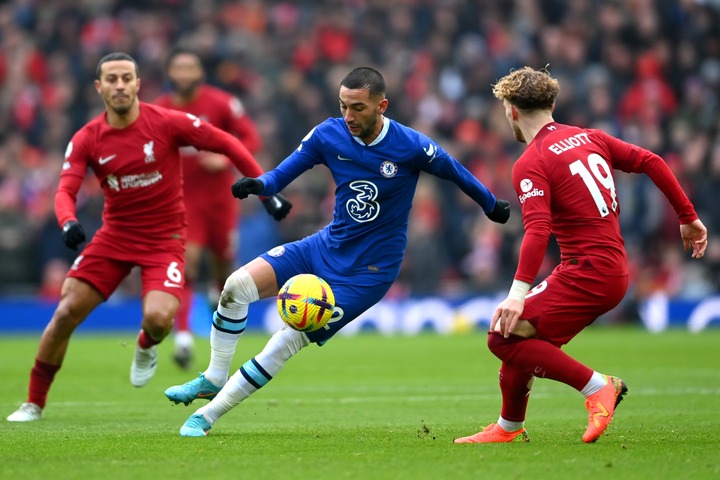 In today's match, the Blues kicked off with a good run where they had scored the opening goal in the early minutes of the game buy unfortunately It was ruled out by the VAR. 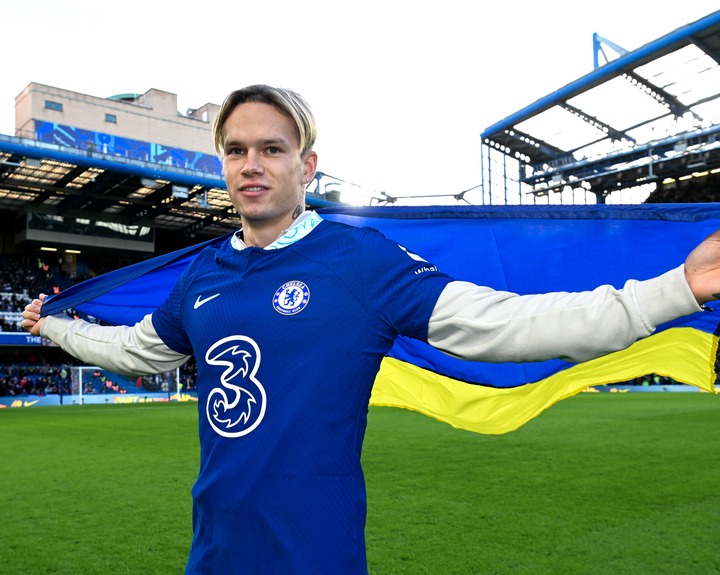 Both teams created multiple chances upfront but they never found the back of the net.

In that match, one of the Blues stars who impressed us Mudryk. The newly signed Chelsea winger came on in the second half and displayed an impressive performance where he gave Liverpool defenders a headache to stop him. His pace and great footwork made him to help his side throw in more attack and created more chances.

Mudryk joined the Blues this season from Shakhtar Donetsk. He was one of their key player where he scored ten goals in eighteen matches. This includes three goals in six Champions League matches. 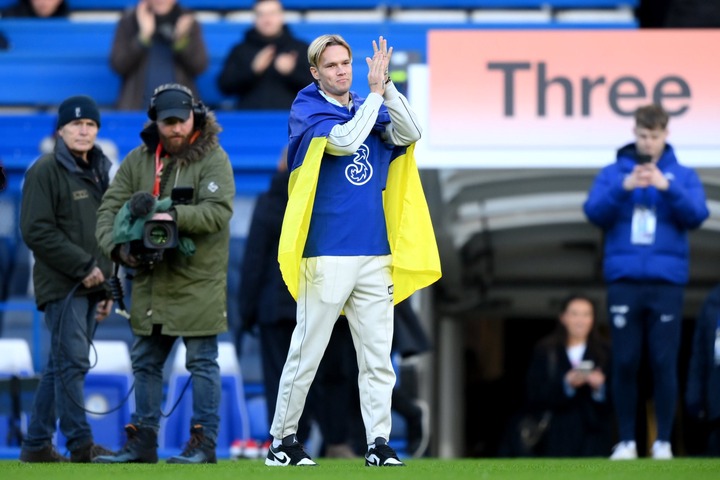 His arrival to the Blues might be of great help especially a time like now where most of their key players like Sterling, Pulisic are out due to injury. Mudryk top performance today proved he can become one of the key player for the Blues in the coming matches.

This now means that Chelsea winger Mudryk proved he might be unstoppable in the coming matches after today's top performance.